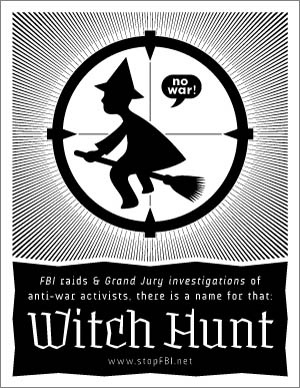 Reresentatives of the Royal Norwegian government on called on the media to highlight witchcraft issues in order to promote fundamentals of human rights.

The call follows the launch of a report on the Extent and Nature of Witchcraft-Based Violence against Children, Women and the Elderly in Malawi.

The study was carried out in Karonga, Mzimba, Ntchisi, Dedza, Machinga, Thyolo, Blantyre and Mwanza with financial support from the Norwegian government.

The report reveals that there is a wide belief that witchcraft is being practiced in the country although there is no definitive proof on how it is conducted.

It also mentions that women, children and the elderly are mostly accused of practicing witchcraft compared to men.

Speaking during the launching ceremony in Lilongwe, the Norwegian ambassador to Malawi Asbjorn Eidhammer said victims of witchcraft are physically, psychologically, social and economically abused.

Eidhammer said witchcraft issues are mostly related to cultural and traditional values therefore people’s beliefs should not be ignored.

He challenged that the media should highlight the pertinent issues so that the victims are properly assisted.