The HIV/AIDS epidemic is more than 30 years old. However, at the 19th International AIDS Conference Tuesday there was talk of ending the epidemic through scientific advances and public health policy.

Dr. Anthony Fauci said it was many ‚Äúincremental steps‚Äù over more than 30 years that led to today‚Äôs major advances against HIV/AIDS.

‚ÄúWe want to get to the end of AIDS. That will only occur with some fundamental foundations. And these foundations are basic and clinical research, which will give us the tools, which will ultimately lead to interventions and then ultimately these will need to be implemented together with studies about how best to implement them,‚Äù he said.

The director of the National Institute of Allergy and Infectious Diseases said the ‚Äúscientific basis‚Äù exists to ‚Äúconsider the feasibility and the reality of an HIV/AIDS-free generation.‚Äù

Fauci said the understanding of the HIV replication cycle is ‚Äúprobably the most important of the accumulation of scientific advances.‚Äù It revealed some of the virus‚Äô vulnerabilities.

‚ÄúIt‚Äôs that kind of basic science which brings us to the next step. And that is the step of interventions predominantly in the arena of treatment and prevention.‚Äù

‚ÄúThen the transforming meeting in Vancouver in 1996 with a three drug therapy. [It] brings down the virus to below detectable levels, stays there potentially indefinitely and we have a new dawn of therapeutics with HIV/AIDS that have transformed the lives of individuals,‚Äù he said.

There are now 30 drugs approved to treat HIV.

‚ÄúWe can‚Äôt stop there,‚Äù said Fauci, ‚Äúbecause there are still those who are not responding to these drugs and we still need long acting drugs, particularly with regard to adherence.‚Äù

In the early days of the epidemic, half of his patients died within six to eight months of their initial visit.

‚ÄúNow, if a person walks into our clinic at the NIH or any other place that has a availability of treatment ‚Äì is young, 25, been recently infected ‚Äì you put them on combination therapy. And you can look them in the eye and tell them it is likely, if they adhere to that regimen, that they will live an additional 50 years,‚Äù he said.

However, Fauci warned that antiretrovirals won‚Äôt do any good if people don‚Äôt know they‚Äôre infected. He said 20 percent of the more than one million people believed infected in the U.S. have never been tested. Only 30 percent are on treatment. He says what‚Äôs needed is a ‚Äúcare continuum.

‚ÄúThat is, seeking out, testing, linking to care, treating when eligible and making sure they adhere,‚Äù he said.

Recent studies have proven that antiretroviral drugs can greatly reduce transmission risk from an infected partner to an uninfected partner. And the drugs have been shown that when taken by uninfected people they can act as a prophylaxis. It‚Äôs known as Treatment as Prevention.

There have also been advances in vaccine research. The results are not good enough to produce an effective vaccine, but they‚Äôre encouraging.

Fauci said, IF we were able to plug in a vaccine block, we would surely have a very robust combination prevention package even if it wasn‚Äôt a perfect vaccine – even if it was a 90 percent or 80 percent ‚Äì we could do it.‚Äù

And a cure? Scientists are working on a few possibilities, such as finding a way to eradicate the virus from the body or what Fauci calls a ‚Äúfunctional cure.‚Äù That is, enhancing the body‚Äôs immune system to specifically deal with HIV or somehow modify cells to resist the virus. Fauci called it a ‚Äúscientific challenge.‚Äù Nevertheless, he said it can be done.

‚ÄúToday, in July, of 2012, the statement that we don‚Äôt have the scientific basis to implement is no longer valid. We do. That‚Äôs the point,‚Äù he said.

Fauci added it will not happen spontaneously. He says, ‚ÄúA lot of people, a lot of countries, a lot of regions have a lot to do.” 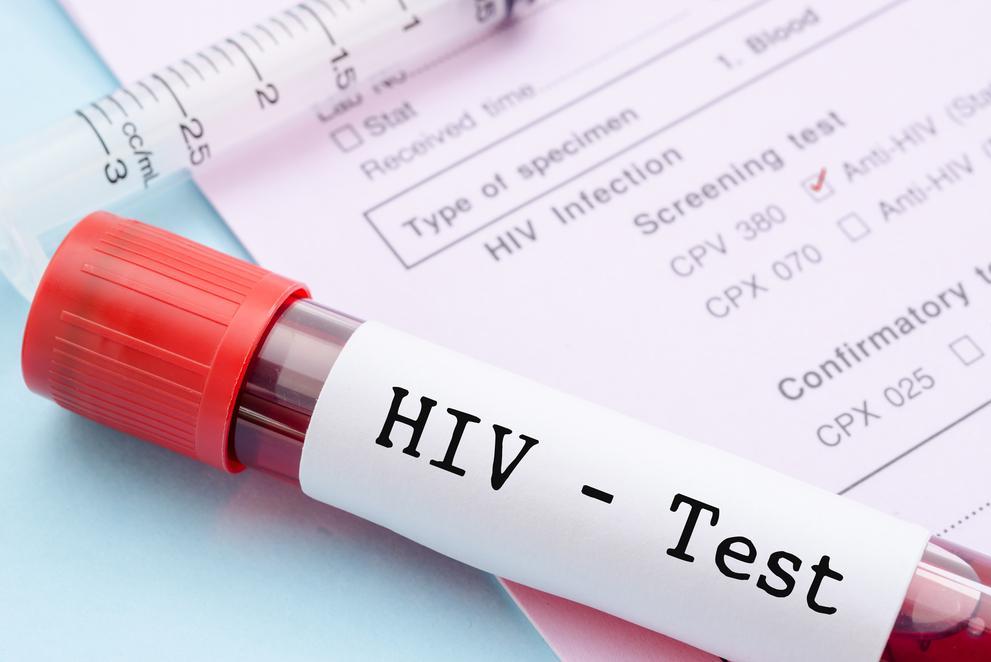 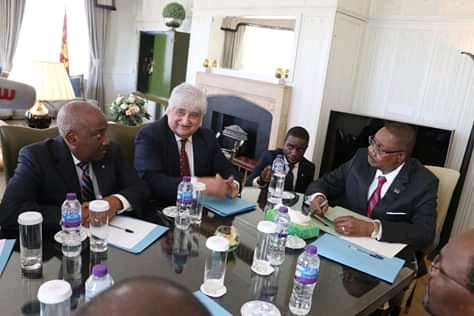