Steven Monjeza will never see Tiwonge Chimbalanga again. What separates them is not the distance between Malawi and Cape Town in South Africa, where Chimbalanga is, it’s death.

Steven Monjeza died silently and was buried on Wednesday. This, more than earthly distance, separates Malawi’s first open gay couple once and for all. When Tiwonge Chimbalanga and Steven Monjeza held Malawi’s first open gay engagement in 2010, all eyes were on them- all the public attention. From the time the story of their engagement came out, their names made all the headlines. Both local and international news media found something to write about.

That was understandable. In a country where homosexuality is illegal, the two beat common sense by coming out in the open. In so doing, they braced themselves for hatred, ridicule, and, perhaps, awe.
Together, they were sentenced to 14 years imprisonment by the then Blantyre Magistrates’ Court chief resident magistrate, Nyakwawa Usiwausiwa.

Thousands of people cheered the guilty verdict and 14 year sentence.
I also saw four white women who came to attend the court proceedings weep. One of them could not hold her tears. She sobbed like a kid.
That is how mixed reactions were. Then, a couple of weeks later, Monjeza announced that he would go on with his life without Tiwonge. He said he was “over it”, advising Chimbalanga to look beyond him and see what could be done.

Monjeza, then, married Gloria Gulo- a lady from Blantyre. Their marriage was short-lived, with Monjeza accusing Gloria of becoming his wife to reap him off. “She just wanted to use my money and dump me,” Monjeza once told the media.

But, soon, resource constraints forced him to get into petty theft. Njiragoma Magistrates’ Court in Machinjiri, Blantyre, became one of his frequent places as he responded to accusations of cell phone theft and, later, maize bags’ theft.

Sometime in 2011, Monjeza was sentenced to over a dozen months in prison. With that sentence came his oblivion. He disappeared into the prison cells and, thus, out of the public limelight. He was now his own man- leading his life in his own way.

He lives there- untouched by Malawian winds and rains, and showers, and breezes- to date. As Chimbalanga continues in his path, Monjeza lives no more. Monjeza died without fanfare early in the week. On Wednesday, his remains were buried to be seen any more. It was so quiet. So hushed an event. Unlike a man who made all the headlines- for good and bad- as recently as 2010 and 2012.

Let news get to the entire world. Steven Monjeza will never be seen again. He lies silent, and dead anyway, somewhere in the dark-brown soils of Malawi. He lived. He lives no more. He died. To live no more.
And, as it were, there goes Steven Monjeza- unannounced, unprovoked.
He goes where Tiwonge Chimbalanga cannot touch him again.

As a Malawian he came. Now, he is not Malawian anymore. Steven Monjeza is universal now. He is the soil. He is the air. He is the wind. He is the trees. He is the light. And the darkness. The Nyala of Nyika National Park. The crocodiles of Shire River. He is the voice that came, and went unheard. He is nothing. Because, sooner, he will be the soil that anchors the trees, and the foundation of mansions and palaces.

Steven Monjeza has taken his distance. When the whistle of death called, he heard, he followed. Now, both the voice of death and Monjeza are gone. Monjeza goes alone. Without a wife. Without kids.
He goes alone with his story. He does. He will tell it no more. 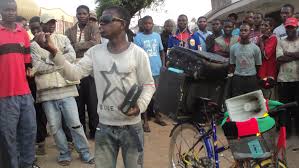 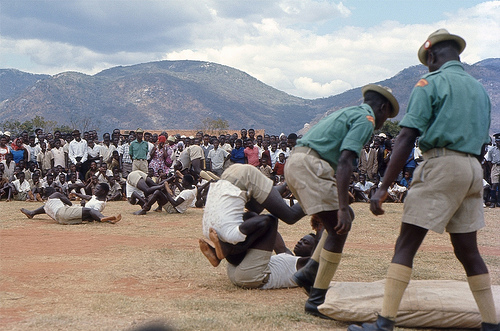 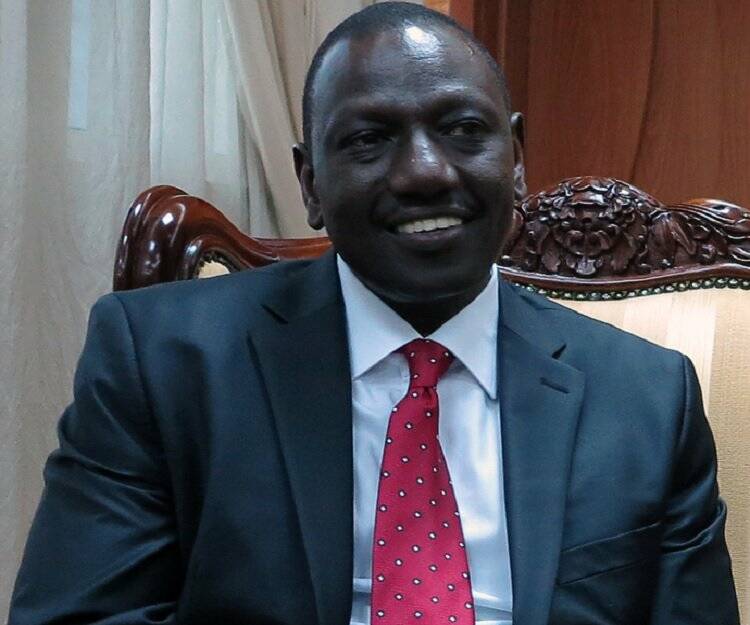