The Office of the President and Cabinet (OPC) has fired the Anti-Corruption Bureau (ACB) Director Alexius Nampota from his position and has told him to hand over his office to senior officials at the organisation.

He confirmed being ordered to surrender his office in an email response to a questionnaire from The Daily Times.

“I feel constrained to comment (on the questionnaire) because this matter (his removal) is in court. Suffice to say that I will not continue to be a lead prosecutor in the Muluzi case because I was requested by the Office of the President and Cabinet to handover my office to senior officials in the Bureau. Prosecution matters were handed over to the Assistant Director (Prosecutions),” Nampota said.

Nampota is accusing Kasambara and Msaka of illegally demanding that he relinquishes his position.

In the email, Nampota said he will only accept his removal upon Parliament’s approval.

“My removal is complete when it is accompanied with a parliamentary approval in terms of Section 6 (2) of the Corrupt Practices Act,” Nampota said.

He expressed confidence that the rest of the prosecution team at ACB, led by the assistant director, would continue with the case without any problems.

“He should be able to carry on with the prosecution together with other members of the prosecution team. I do not believe requesting me to handover my office to senior officials suffices for purposes of my removal,” he said.

Msaka could not be reached for comment on his mobile phone yesterday.

Nampota was the key player in the prosecution of Muluzi in the K1.6 billion corruption case.

The matter came to the High Court last month in Nampota’s absence. He missed the case as he was also scheduled to appear in court for a bail application following his arrest earlier on.

He was arrested on allegations that he collected allowances for a UK trip he did not undertake, a charge he denies.

The ACB boss has insisted his innocence, saying despite the cancelation of the trip, he travelled later in March this year to attend a re-scheduled course. 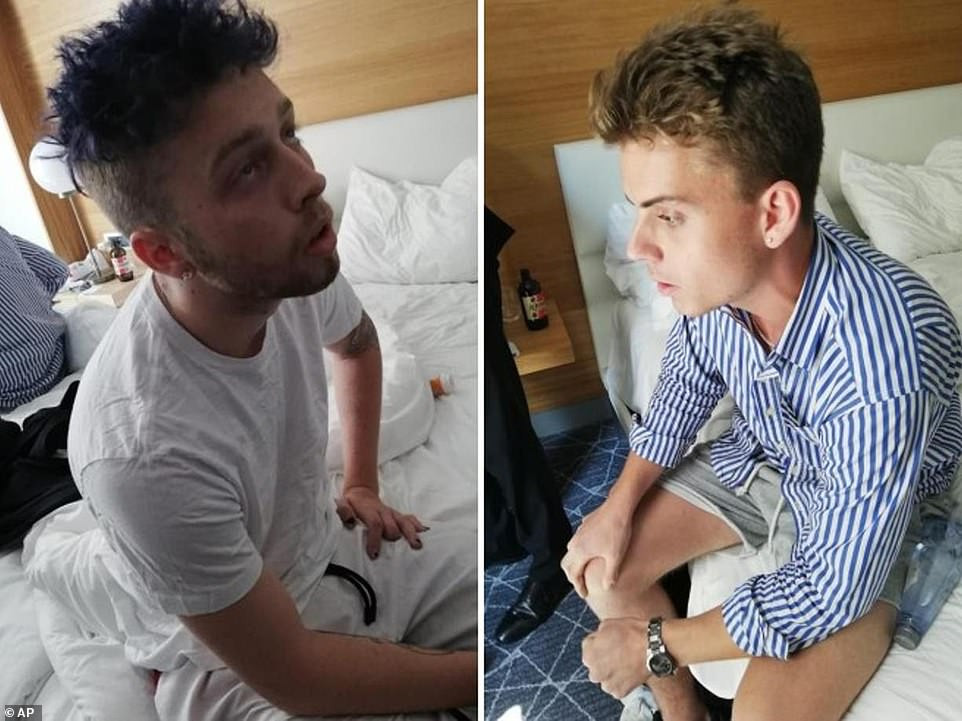 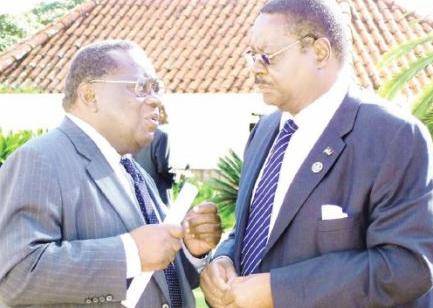