Employees of the Malawi Post Corporation have agreed to resume work on condition that the government will address their grievances within 21 days.

The employees staged a strike in demand of a 46 percent salary increment turning down a 5 percent management offered them.

The minister assured them that government will look into their concern but the workers have threatened that they resume the strike if nothing is done after 21 days.

The workers are also demanding that the company remit to old mutual pension funds amounting to about K150 million the company has been deducting them in the past 12 years.

According to workers union representatives, the staff members have since resolved to get back to work hoping that their grievances would be addressed as per promised.

ŌĆ£If government would not respond to our grievances in the next 21 days, we would resume strike,ŌĆØ said one of the staff union executive members 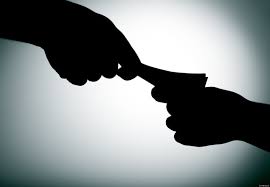 CORRUPTION GETTING WORSE IN MALAWI -SURVEY 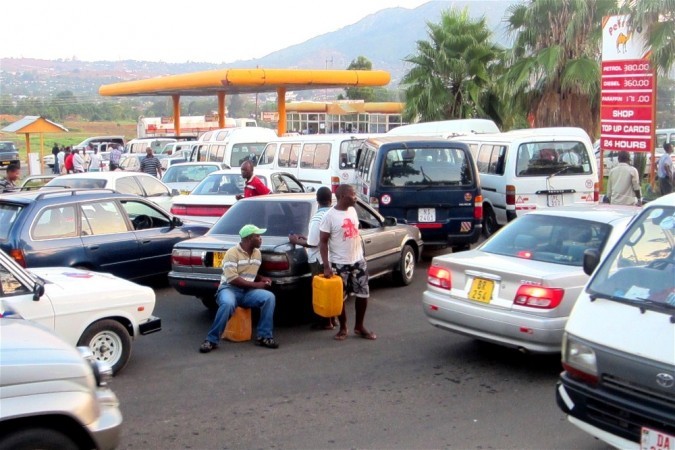