Commuters in Malawi should brace for even harder times as the Minibus Owners Association of Malawi (Moam) has announced a 10 percent fare hike, following an upward adjustment of fuel by the government on Friday last week .

A jump in minibus fares could trigger a corresponding rise in commodity prices as transport constitutes a large proportion in the price build-up of goods. Malawians are already facing escalating commodity prices.

Moam Secretary Coxley Kamange told the media on Monday that increase of fuel prices has left them with no option but to raise the fares.

Kamange said the buses which operate within cities they had decided to add five percent more than the usual bus fare in the country.

Commuters have however heavely criticized the operators for instantly raising the fares after the fuel price hike, while failing to reduce the fares when the fuel prices went down last month.

Some people are now calling on government to reintroduce city bus lines in the country to compete with the private bus commuters.

ŌĆ£I ask government to introduce city bus lines which used to operate decades ago. If such plans were reintroduced by government we would see justified bus fares in the country as there would also be competition,ŌĆØ said one of the commuters 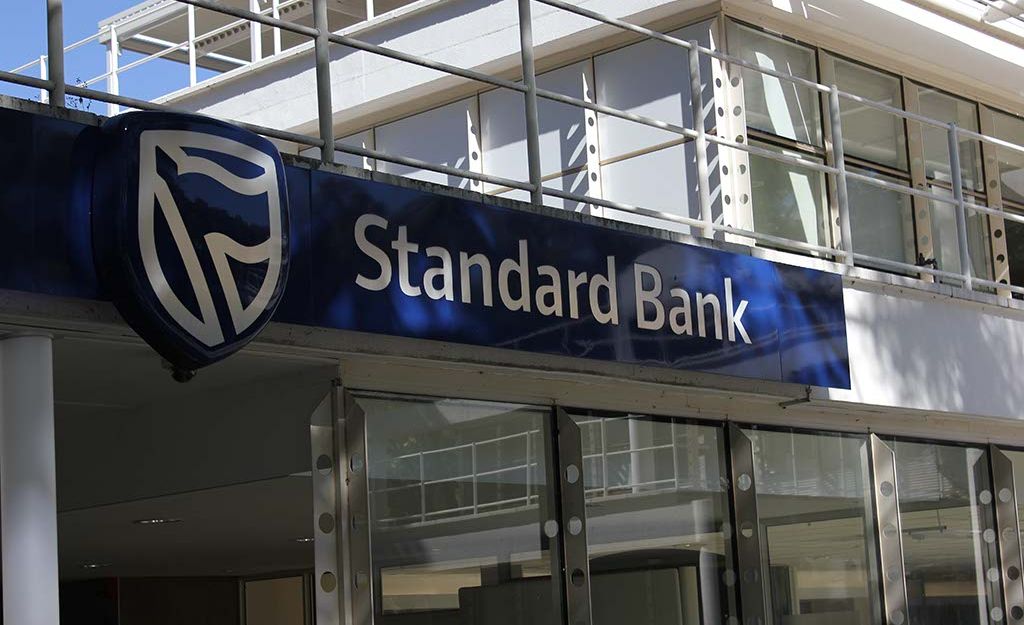 Standard Bank to remain closed on Tuesday over anti-Ansah demonstrations 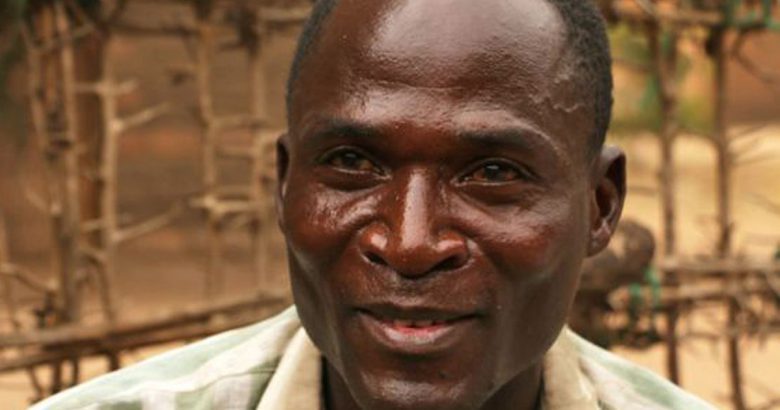