A doctor stationed at Ntchisi District Hospital is accused of battering Sophie Chimwenje, who is now lying in agony at Kamuzu Central Hospital in Lilongwe with a twisted neck, during a physical tussle over an institutional house.

Chimwenje works at the same district hospital as a nurse.

Police have since confirmed the incident but the matter has been referred to the District Commissioner, who is expected to sort out the issue.

The incident occurred on Wednesday following a protracted wrangle over a house which Chimwenje was expected to occupy after her transfer from Nsanje.

However, it is reported that District Medical Officer Charles Ntibo forcefully occupied the house while it was still being renovated. The National Organisation of Nurses and Midwives in Malawi (NONM) has since condemned the act describing it as unprofessional and unethical.

NONM coordinator of the Caring for Carers project Harriet Kapyepye said a report they had received from the hospital indicated that Chimwenje had transferred from Nsanje and was accommodated at a lodge while waiting for interns occupying the house to leave.

“It turned out that the DMO was interested in the same house, although he had been there for six months and had not expressed such interest before to the management,” Kapyepye said.

While the nurse was waiting for renovations on the house to finish, and her household goods were already in the house, the DMO moved his household into the same house.

When the nurse went to collect things from the house, she was surprised to find that her co-worker had occupied the house earmarked for her and a verbal tussle ensued.

Kapyepye says it was during the fight, which the nurse’s brother later joined to protect his sister that the doctor manhandled the nurse, sitting on her and twisting her neck.

“These are highly trained professionals who are supposed to protect the lives of patients but they can’t even protect each other. They should have set an example to junior staff by resolving the issue amicably rather than resorting to violence,” Kapyepye said.

Kapyepye implored the Society of Medical Doctors in Malawi, to which Ntibo belongs and the Ministry of Health as employer of the two to act on the issue.

“As a union we fight for peaceful co-existence in the workplace and remedies are there for any disagreements which may arise,” Kapyepye said.

The union has since appealed to Police to treat the case as a criminal matter and not sweep it under the carpet.

Charles Ntibo could not be reached for his version on what exactly happened. 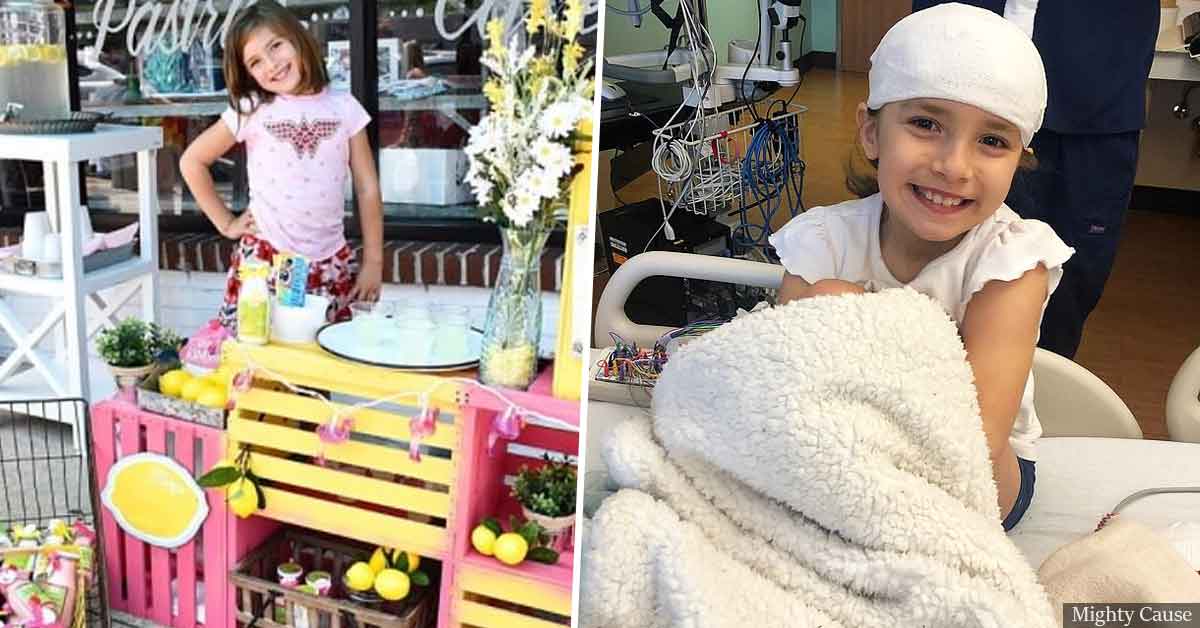 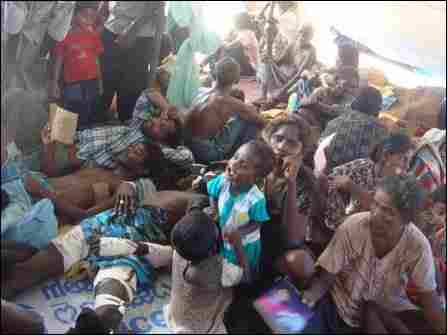 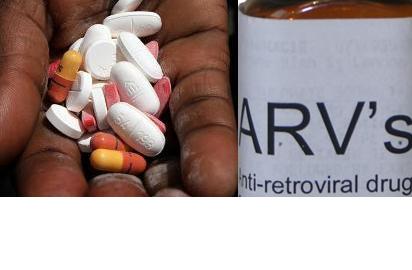