Malawi government is to pay back to The Global Fund about K940m ($3.3m) of Aids money but both local authorities and The Global Fund itself have said the refund has nothing to do with fraudulent expenditures.

An audit report released early this month by the Office of the Inspector General (OIG) at The Global Fund said it found no evidence of funds being misappropriated.

“In the audit of grants to Malawi, the OIG identified expenditures of $4 million that it deemed ineligible or unsupported.

Malawi has already agreed to pay back at least $3.3 million,” reads the audit report in part.

According to the document, of the $4 million in ineligible and unsupported expenditures in the Malawi audit, $3.8 million was attributed to the National Aids Commission and $0.2 million to the Ministry of Health.

The principal recipients of that money were the Ministry of Health and the National Aids Commission.

Both Ministry of Health and National Aids Commission confirmed they are aware of the report.

Ministry of Health spokesperson, Henry Chimbali, said the government has had discussion with The Global Fund on the matter.

Asked what “ineligible and unsupported expenditures” means, Chimbali said the expenditures “did not have supported vouchers to ascertain that we indeed made the payment.”

“The money was spent on the top up [of] salaries for health workers and the vouchers to support this payment were not available at the time of the audit,” he said.

“Considering the amount of work in our finance department and also the death of the desk officer responsible for these funds, it was difficult to trace the two vouchers. However, while this may be the case, it does not imply the ministry misused the funds,” he said.

The spokesperson assured that paying back the money will have no effect on the existing programmes that are supported by The Global Fund in Malaria, HIV and Aid and Tuberculosis control.

Executive Director for the National Aids Commission, Dr Thomas Bisika, also confirmed the audit report and said there was no underhand dealing with the funds on the part of the government.

“So far we are satisfied with the report and the fact that The Global Fund has granted us another package worth $208m is testimony of the level of confidence they have in us,” Bisika said.

A letter from Secretary to the Treasury, Randson Mwadiwa, to the OIG which is contained in the audit report also confirms no fraud having been detected and that the government will refund the said money.

“I am pleased to inform you that the GoM (Government of Malawi) undertakes to refund USD 3, 313,713 within the period of two years from 1st July 2012.

While applauding Malawi government for “commendable progress in strengthening systems and delivering health programmes”, the audit report noted weaknesses in grant administration, financial management and procurement and supplies management, among other things.

The report makes 37 recommendations most of which, it says, are already in the process of being implemented by the government. 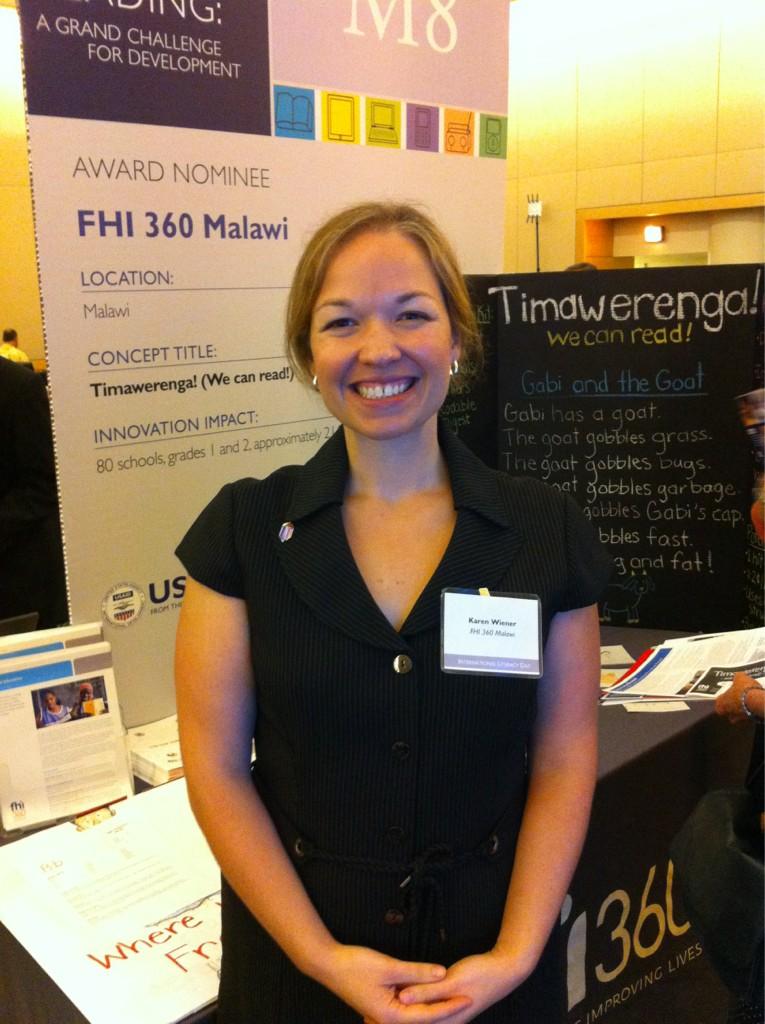 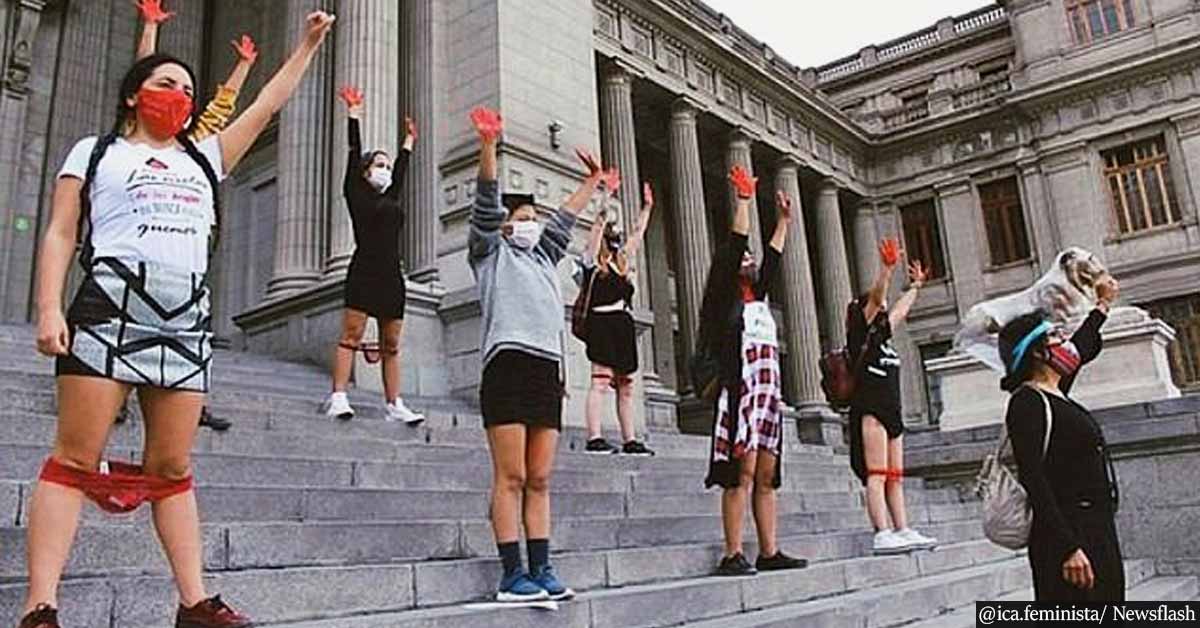