Chancellor College, the largest of the University of Malawi colleges, may not open next month due to an impending industrial action by its academic members of staff.

The Chancellor College Academic Staff Union (CCASU) voted on Monday 27th August, 2012, to withdraw their labour following a salary dispute with their employer, the University of Malawi Council.

ŌĆ£Therefore take notice that following a resolution of CCASU made at the said meeting, at the expiry of seven days from the date hereof, unless there is a resolution of the dispute, CCASU members will proceed on industrial action and withdraw labour,ŌĆØ reads the CCASUŌĆÖs letter addressed to the Unima Vice Chancellor.

The Unima lecturers are demadnig a 113 percent salary increment following the ever rising cost of living triggerd by the Kwacha devaluation by almost 50 percent.

The issues go back to two or three years ago when the UNIMA Council endorsed a report by Enerst and Young who recommended that staff salaries in the university should be adjusted by 200% to bring them closer to what prevails in other similar institutions in the region and to take care of a revised salary structure.

The staff got only 60% with the promise that the remaining 40% would be implemented incrementally in due course.

The academic freedom saga that lasted 8 months last year overshadowed the salary issues but the recent massive devaluation of the kwacha and the attendant high cost of living has rekindled it.

Interestingly, the university staff did not get any salary adjustment at the beginning of the fiscal year in July 2012 following the general increases awarded to the civil service and other institutions.

Recently, the government confusingly recommended an increase of 15%, and a week later changed the figure to 21%, but the UNIMA Council has not (yet) made any offer to its employees.

Meanwhile, the lecturers’strike at the Polytechnic is entering its third week and the university support staff at Chancellor College, Polytechnic and the College of Medicine are already on strike.

Media reports indicate that dead bodies brought in for embalming are returned at the College of Medicine’s elite mortuary as the staff there are on strike.

Any slight delay in the opening of Chancellor College would mean three groups of first years not starting their university education at the college.

There are already two intakes waiting to come in, and a third on its way.

The college was planning to have a double intake this September which may not materialize.

More chaos in the academic calendar is expected, unless the salary issues are timely resolved. 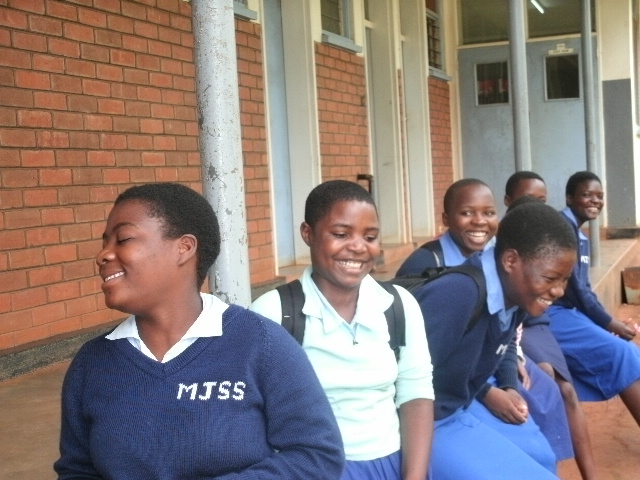 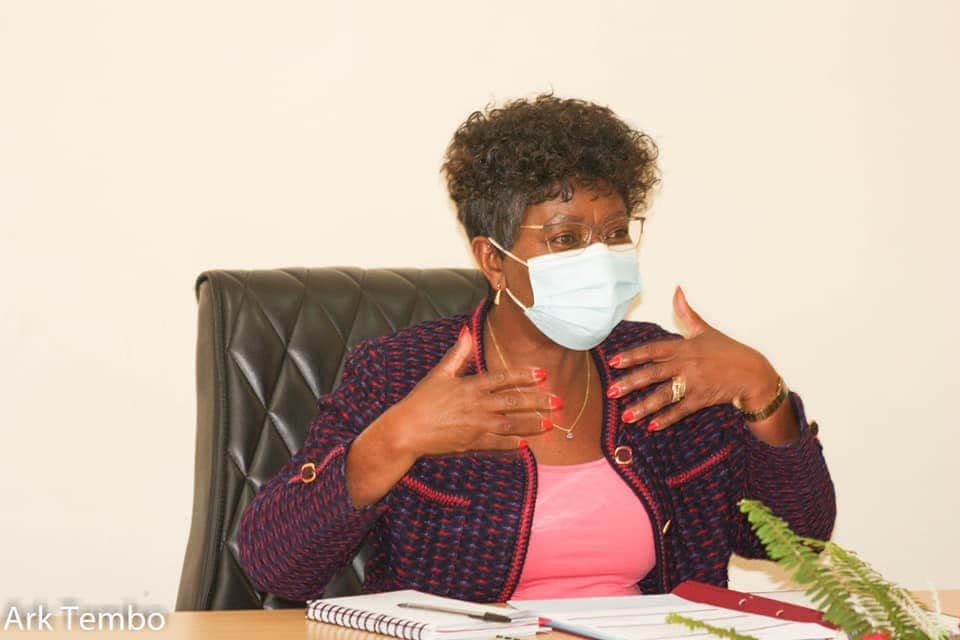 Stakeholders Calling For Resignation of Minister of Education 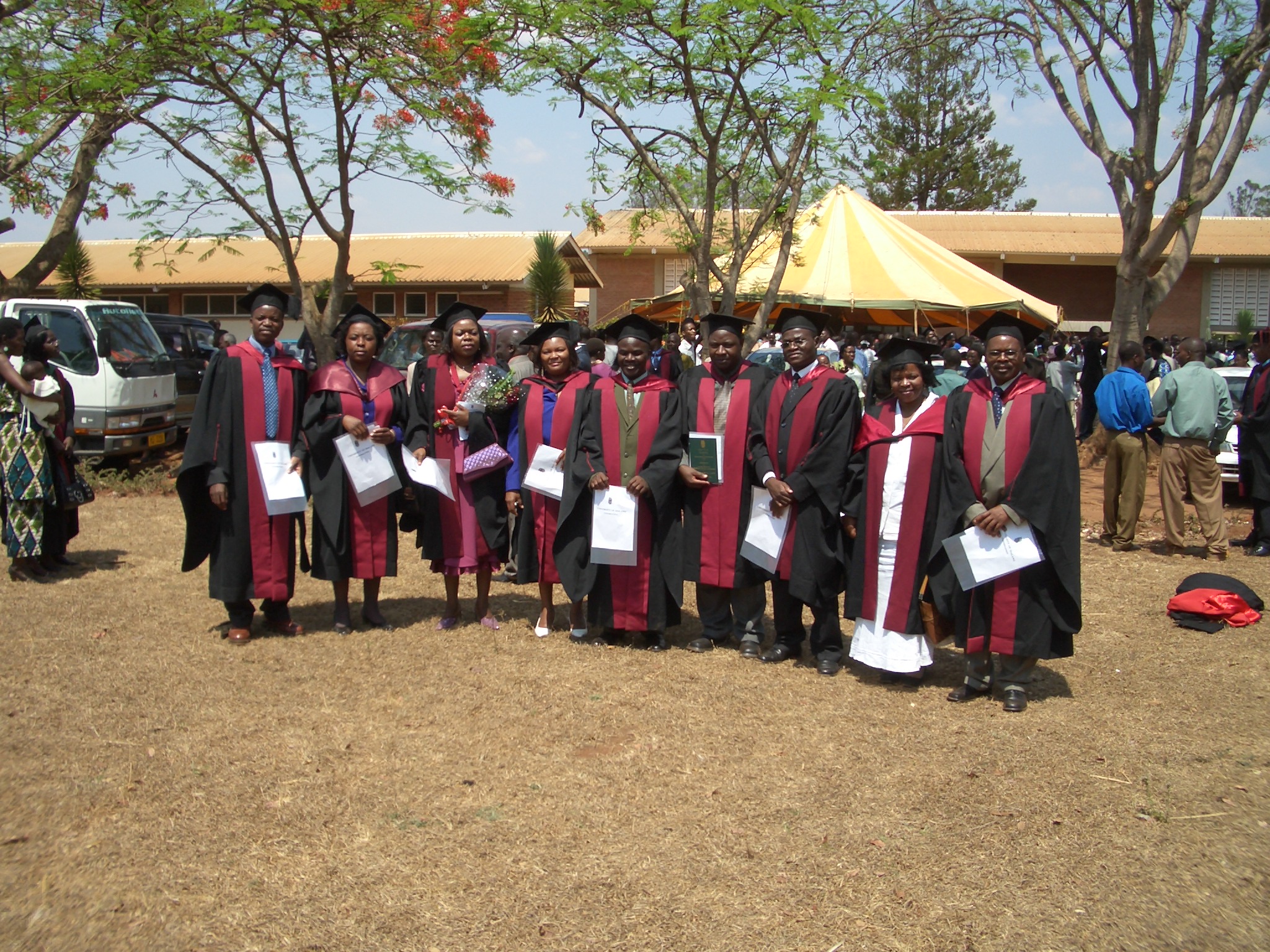