Malawi on Monday launched a week-long campaign to test 250,000 people for HIV in what health authorities called a crucial intervention in a country ravaged by AIDS.

People will test in 810 site in the Southern African nation‚Äôs districts.

The week would give Malawians ‚Äúa chance to access anti-retroviral therapy if found HIV positive,‚Äù said deputy health minister Halima Daudi at the launch in tourist town Mangochi at the Southern tip of Lake Malawi, a region with high infection rate.

‚ÄúThe campaign is being launched on a broad and large scale to allow all Malawians to know their status and become eligible to benefits from rapidly expanding opportunities for prevention, treatment, care and support services,‚Äù she said.

Daudi took HIV tests together with other politicians at the launch, which will especially target youth who make up half the population.

One in ten of the 14 million Malawians are infected with HIV and officials say over 60, 000 people are infected every month. 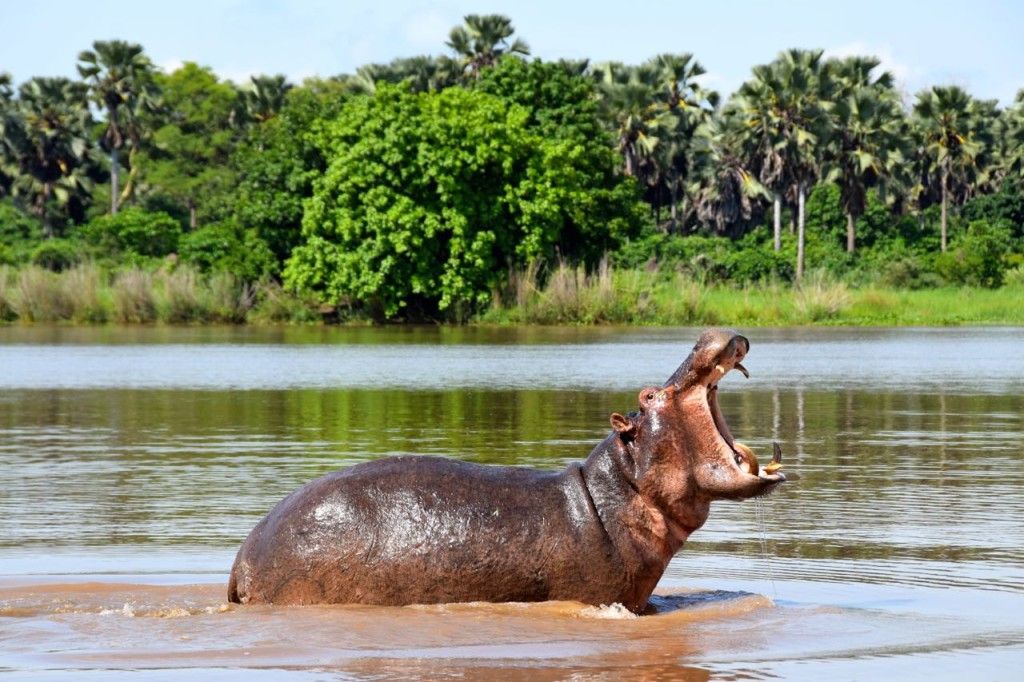 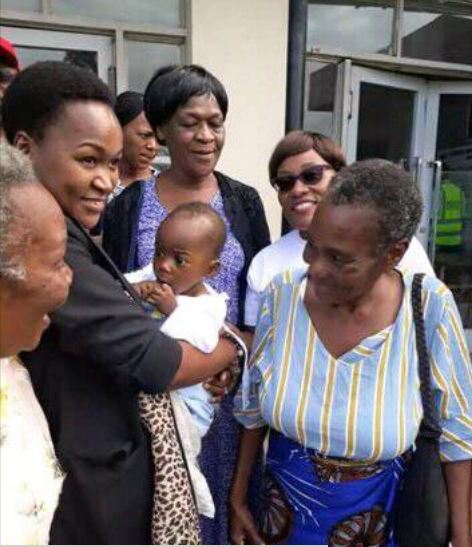 Baby Terry Off to India for Treatment 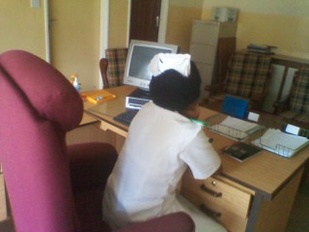