Government says Illala will be back sailing on Lake Malawi in mid-December this year.

According to government, repairs on MV Illala are in progress as the Malawi Shipping Company which is handling the work has promised them that the vessel will be back in Lake Malawi.

Deputy Minister of Transport, Sosten Gwengwe told Zodiak online after touring the ship on Monday in Monkey-bay that his ministry will be monitoring the progress so that the deadline which they have agreed on should be met.

ŌĆśThere is a lot of work that is being done on Illala. They were supposed to remove two engines, work on toilets and the lower and upper decks.

ŌĆśHowever, Malawi Shipping Company has assured us that everything will be finalized by mid-December,ŌĆÖ said Gwengwe.

Mr. Gwengwe stressed that government is concerned with the safety of passengers of the vessel and as such, he urges them not to feel that the work is taking too long.

ŌĆ£We understand that people surrounding the lake are so desperate to see Illala back on the waters but we cannot just risk their lives by bringing a vessel that is not safe because it will be dealing with lives of many people hence their safety is paramount,ŌĆØ said Gwengwe.

ItŌĆÖs been over three months now since MV Illala was taken to the mainland for repairs, a development that has caused misery and anxiety among people of Likoma and Chizumulu island as they are facing transport problems. 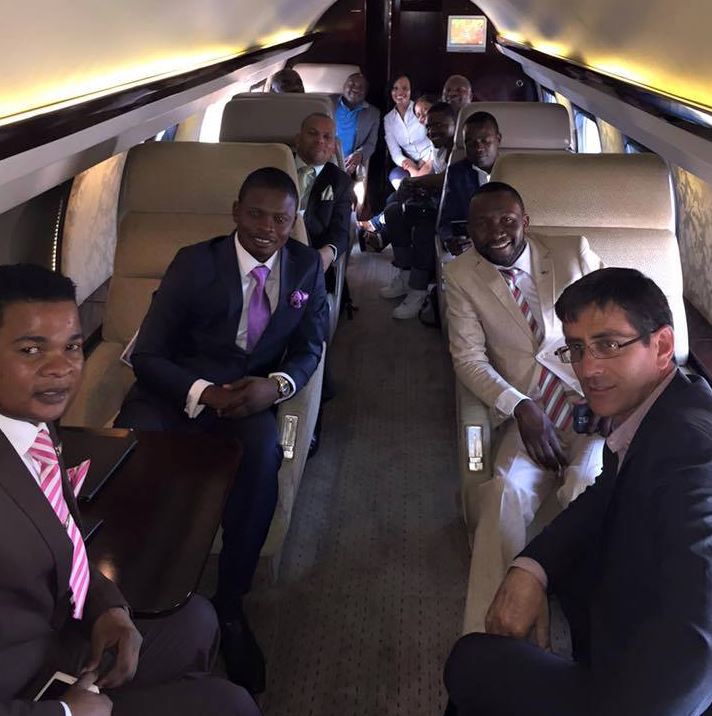 PP COUNCILLOR MURDERED OVER A WOMAN 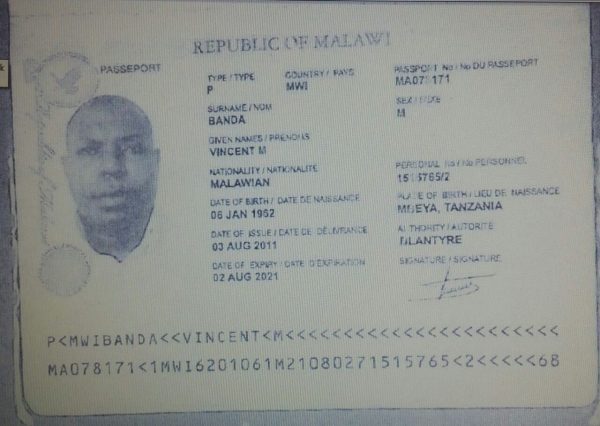