Malawi coach Kinnah Phiri says his side will qualify for the 2013 Nations Cup in South Africa ahead of Ghana despite the results of the first leg played at the Accra Sports Stadium last Saturday.

His side lost 0-2 to Ghana but Coach Phiri appeared satisfied, indicating in a post-match media conference that the real showdown would be in Lilongwe when they host the Black Stars for the decider.

Phiri, a former Malawian international, predicted before Saturday‚Äôs encounter that he would make the Black Stars sweat in Accra, which indeed came to pass. That, coupled with other factors, made him very confident that he would be in South Africa next January at the expense of Ghana.

‚ÄúEverybody saw how I made your guys sweat in this game. I told you earlier that even if Ghana will win, they will do that the hard way.

‚ÄúI am disappointed because we have lost, but I have not given up. You have all the stars who play in Europe in your team, and I must say Appiah (Ghana coach) is lucky. We don‚Äôt have a single player playing in Europe but you saw how we dominated.

‚ÄúHow we played today has given me some hope that we can do it at home. We lost here because of inexperience but we are going back to correct our mistakes to face Ghana.

‚ÄúWe played very clean football. In fact the red card we had was our very first at the senior level. We have not been at the Nations Cup for 26 years but not this time. We shall fight very hard and if the referee will not be against us like he did today, we will make it,‚Äù was Phiri‚Äôs final comment. 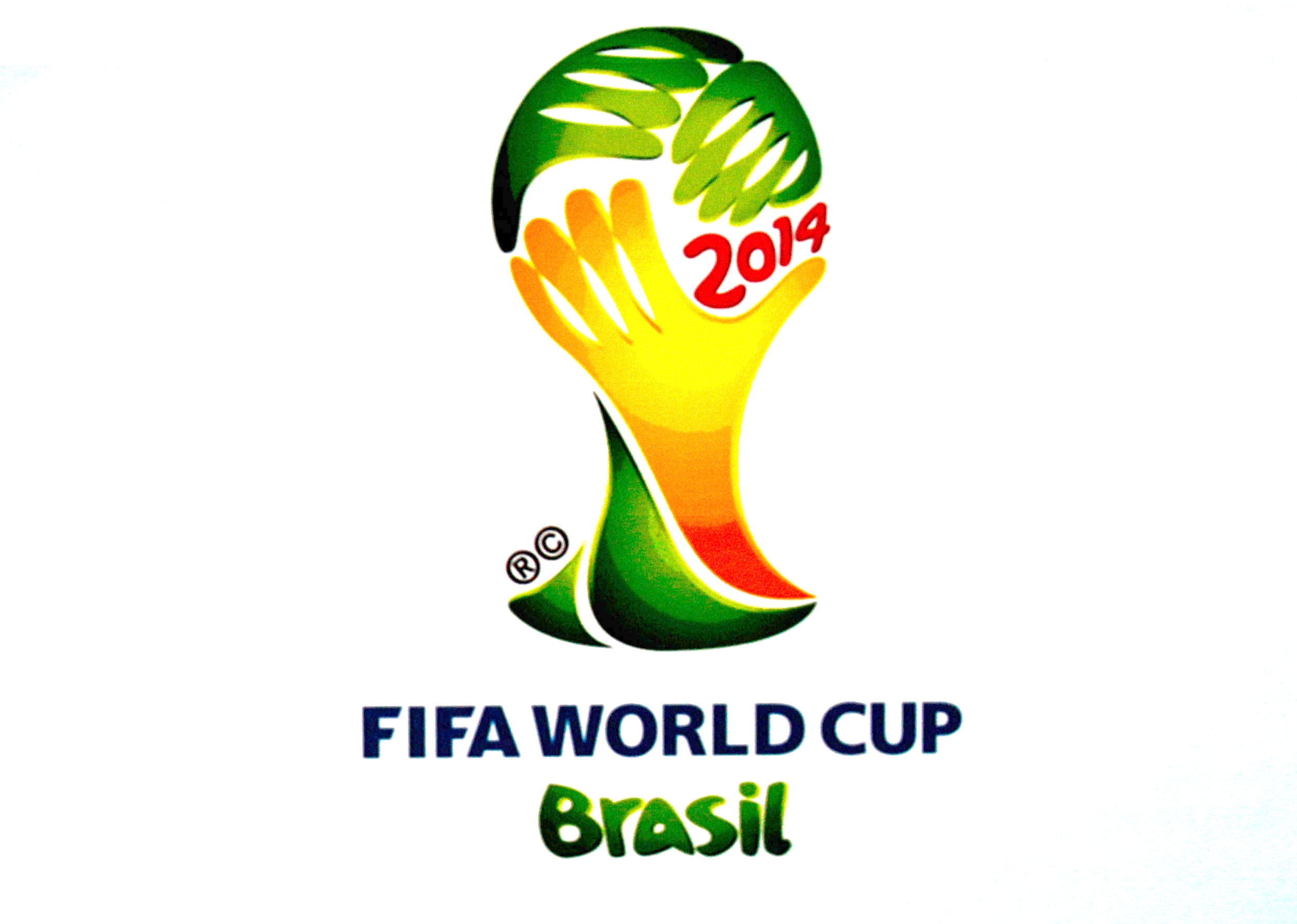 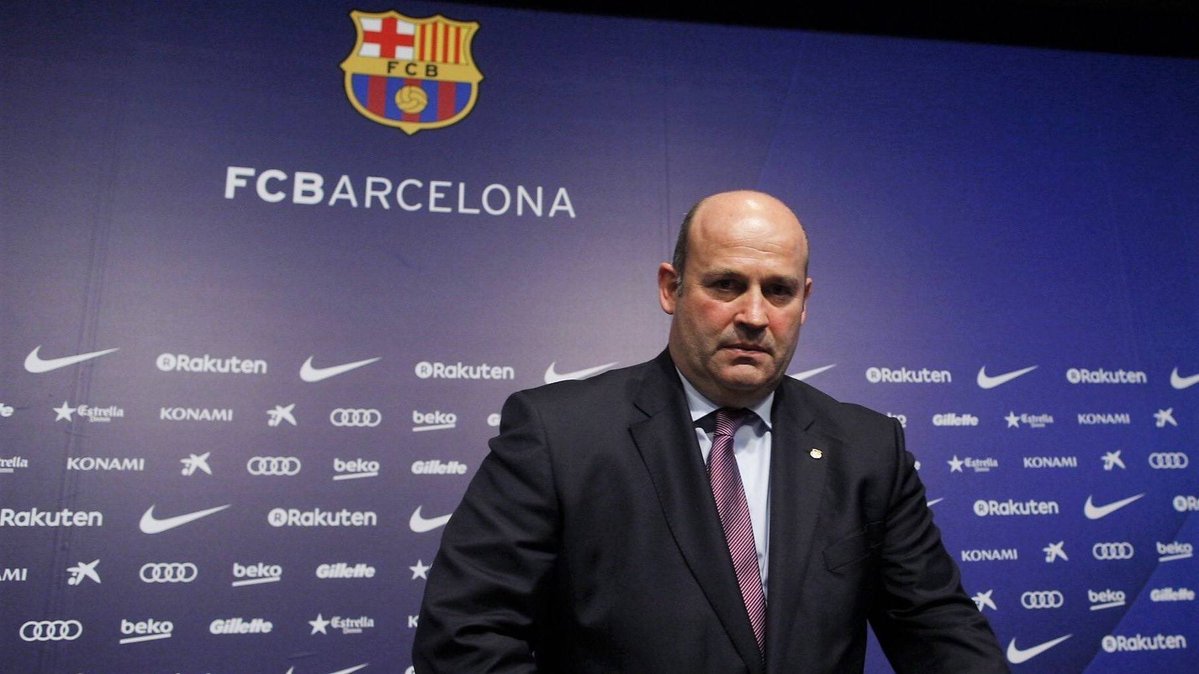 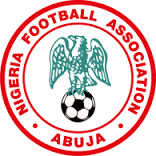 NIGERIA RISK A BAN FROM FIFA