Police in Mchinji have arrested two people, a herbalist and an attendant at Mchinji district hospital, for possessing human body parts, including placentas and a skull.

ŌĆ£We received a tip from the people who got suspicious of Mr. Simon Maganga who ply his trade at Longwe village traditional authority Zulu in the district that he had human body parts,ŌĆØ said Sergeant Nyirenda.

ŌĆ£Upon interrogation and a search at his house on Thursday we found two fresh placentas, a human skull and brain which he said he used for charms.ŌĆØ

Mr. Maganga, according to police, claimed that the human body parts were brought to him by someone who wanted charms to get rich.

He is then said to have revealed to the police that he bought the body parts from Mrs. Grace Kamtimaleka a hospital attendant at Mchinji district hospital. The police arrested her on Friday.

ŌĆ£Mrs. Kamtimaleka has told us that she sold the placentas at K3, 000 each to the herbalist,ŌĆØ claimed Sergeant Nyirenda.

Mrs. Kamtimaleka is said to have taken the placentas in the labour ward but is not yet known where she got the skull and the brain.

She is said to have used the advantage of her job being a hospital attendant to the labour ward.

The suspects will appear in court this week. 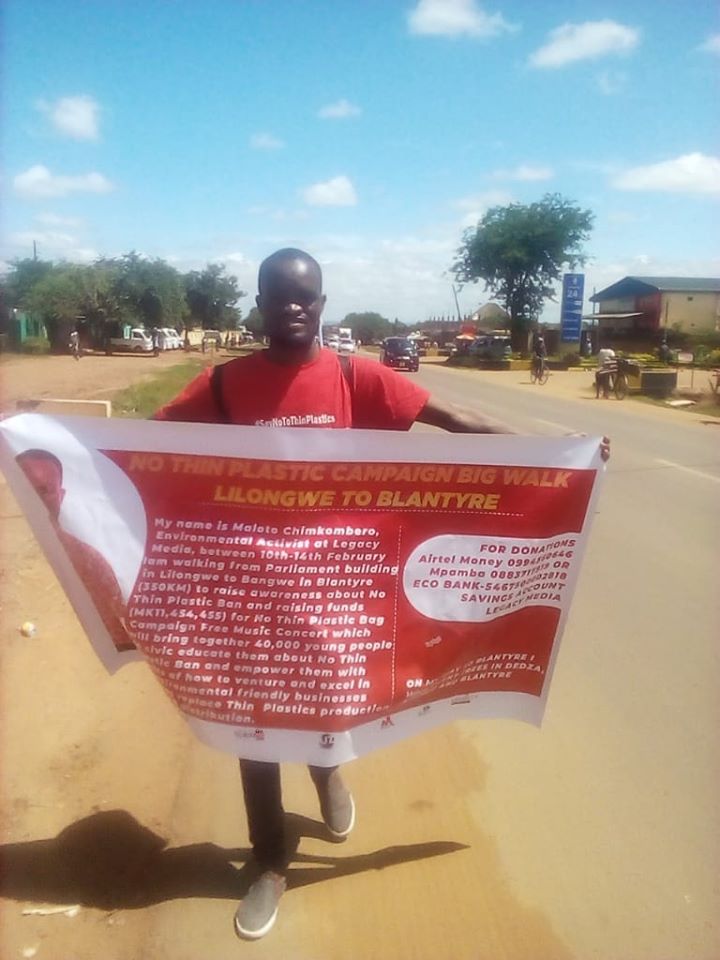 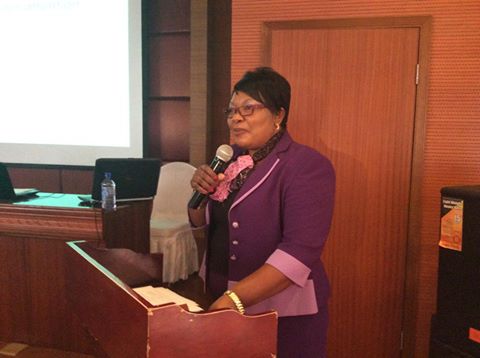 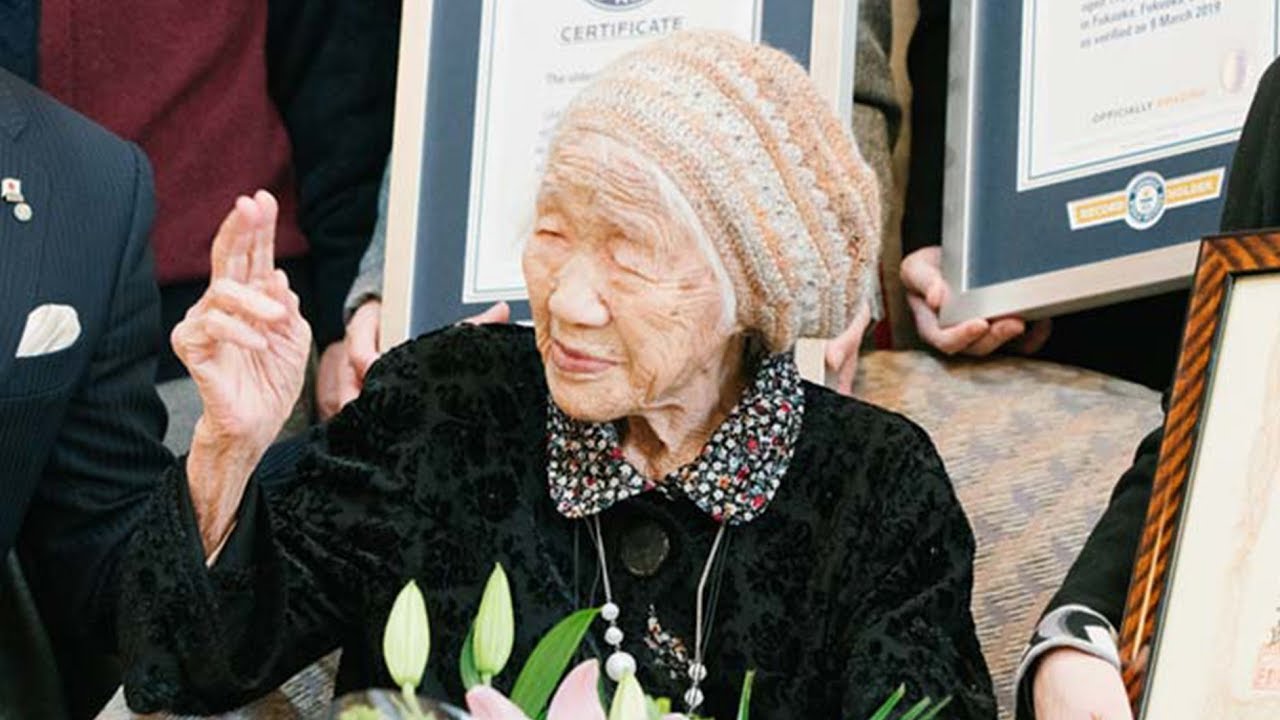