Malawi is a secular state, with a secular Constitution that guarantees freedom of worship as such persons who do not believe in the existence of God can challenge the constitutionality of the Malawi National anthem, a prominent lawyer has said. Wapona Kita, of the law firm Ralph and Arnolds Associates, told a Young Politicians Union (YPU) radio programme on Trans World Radio on Friday that by making reference to God in the opening stanza, atheists or person who do believe in God would be justified to challenge the anthemŌĆÖs constitutionality in a court of law.

ŌĆ£The Malawi Constitution is the supreme law of the land and it clearly is secular and provides for such freedoms as worship and conscious meaning persons who believe in God have exactly the same rights as those who donŌĆÖt,ŌĆØ Kita explained in response to a question from listener.

When asked why politicians are often heard saying Malawi is ŌĆśGod-fearingŌĆÖ nation, Kita said that is only correct to the extent that most people in Malawi believe in God. He, however, insisted that that assertion has no legal basis citing Section 33 of the Malawi Constitution which says: ŌĆ£Every person has the right to freedom of conscience, religion, belief and thought, and to academic freedom.ŌĆØ

Malawi, a largely conservative society, is currently locked in a divisive debate on whether to decriminalise homo-sexuality. President Joyce Banda kicked up the debate when she told Parliament soon after assuming power following the death of President Bingu wa Mutharika in April that Parliament should consider repealing indecency acts and buggery (sex against the order of nature) laws. Religious leaders went to town on her, saying she should not bend over backwards to please Western donor nation at the expense of MalawiŌĆÖs cultural and religious beliefs. 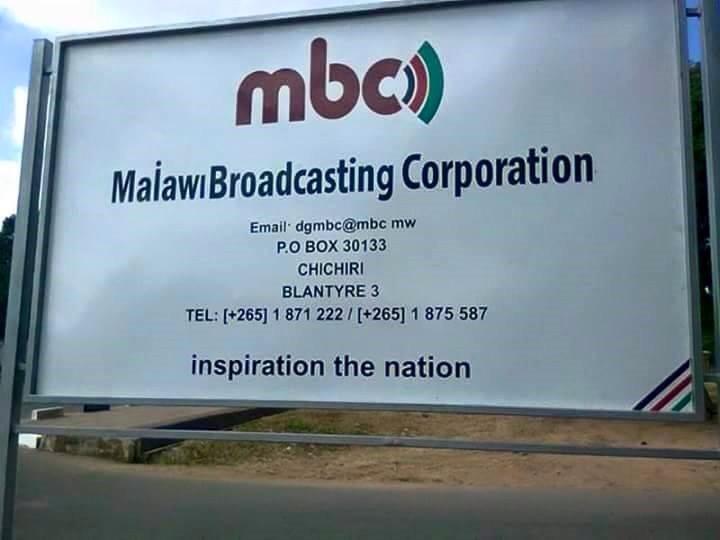 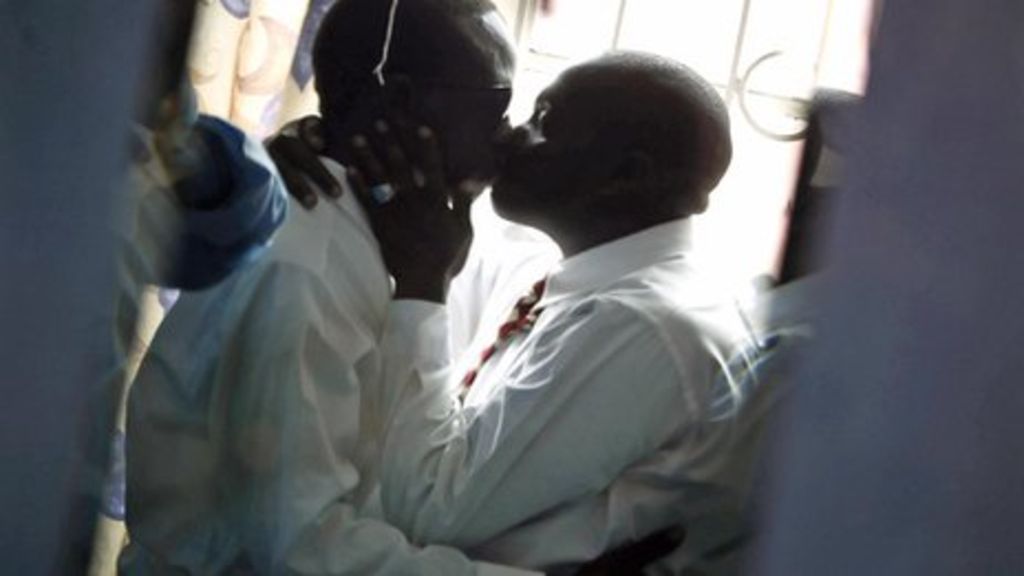