Malawi Polytechnic College lecturers have refused to accept an offer of 25 percent salary increment which all other University of Malawi (Unima ) staff including Chancellor College lecturers, have accepted, a Unima council statement says.

The statement released yesterday by the University Council signed by University Registrar Tarzisius Nampota says the council is, however, still negotiating with the Polytechnic lecturers so that they could resume their duties.

“The University of Malawi has successfully negotiated with its employees through their representatives such that all major differences between the two parties regarding the issue of salary increase have now been resolved.

“All members of staff for all colleges except the Polytechnic academic staff have agreed to return to work and resume their normal duties with immediate effect,” reads the statement in part.

Nampota further says while the Council is still negotiating with the Polytechnic academic staff on the issue, the rest will have their increment backdated to July 1, 2012.

Polytechnic academic staff union representatives were not readily available to comment on the matter.

The strike by lecturers who are refusing to teach has seen over K90 million in students’ allowances going down the drain for the month of August.

The lecturers are demanding a 113 percent salary increment. 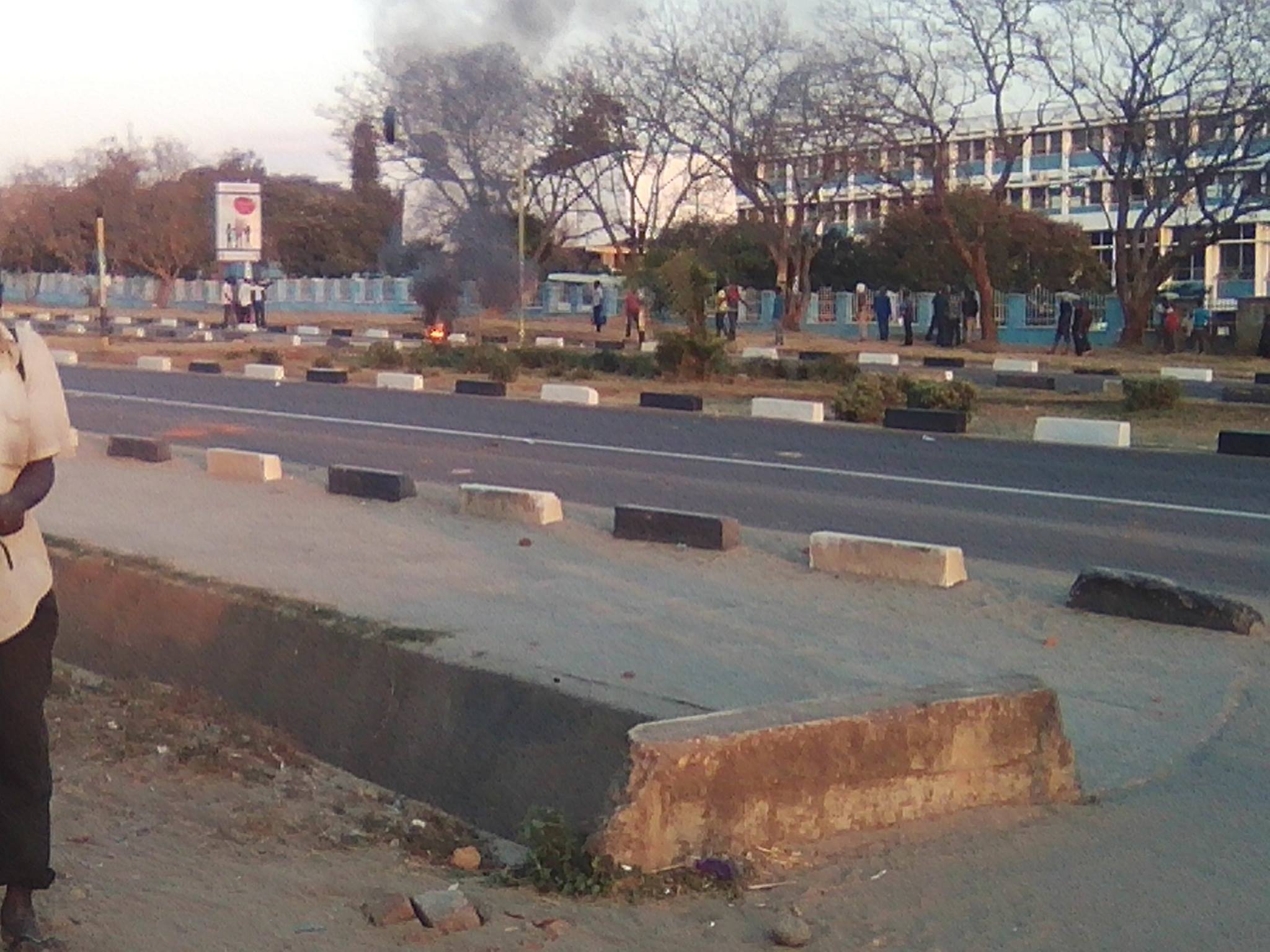 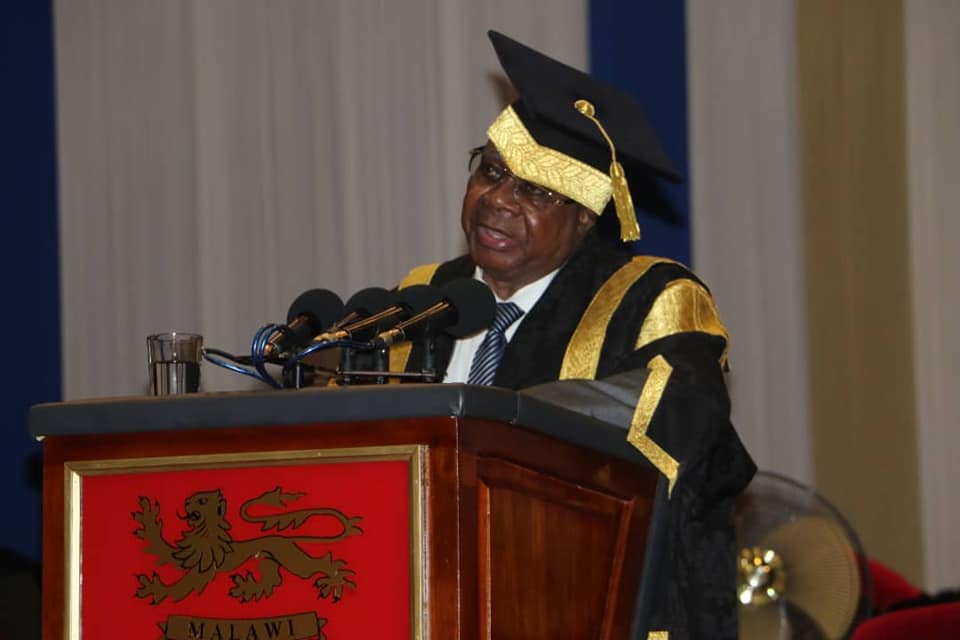 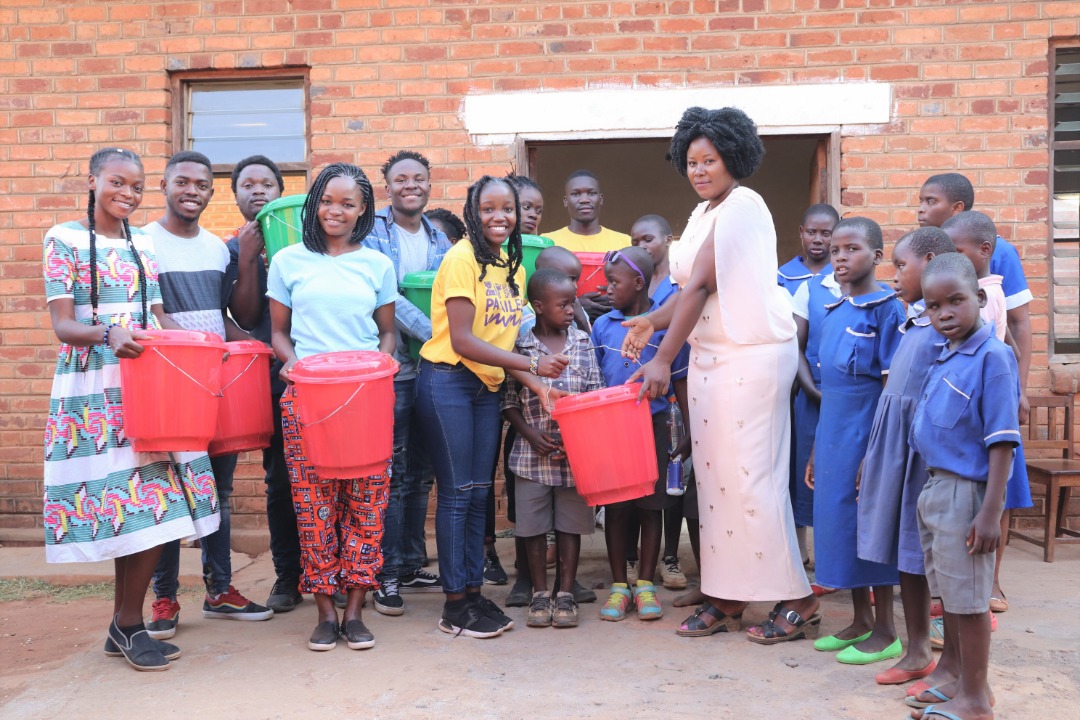