Construction works on the University of Science and Technology in Thyolo are in progress, contrary to reports that the new government has abandoned the project.

Secretary for education responsible for Malawi universities development programme Macphail Magwira told media sources that works on the Chinese funded project is on course and is expected to be finalised by December this year.

Magwira said as commitment to see the project through, the government allocated at least half a billion kwacha towards the project in this year‚Äôs national budget.

He said “currently contractors are making final touches on the buildings and other infrastructure such as water and sanitation facilities.”

The university which is located within former President Bingu wa Mutharika‚Äôs Ndata farm is being constructed with a grant from the Chinese government amounting to 79 million dollars.

Meanwhile, the authorities are now working on developing a new curriculum before the university‚Äôs first intake, planned for next year. 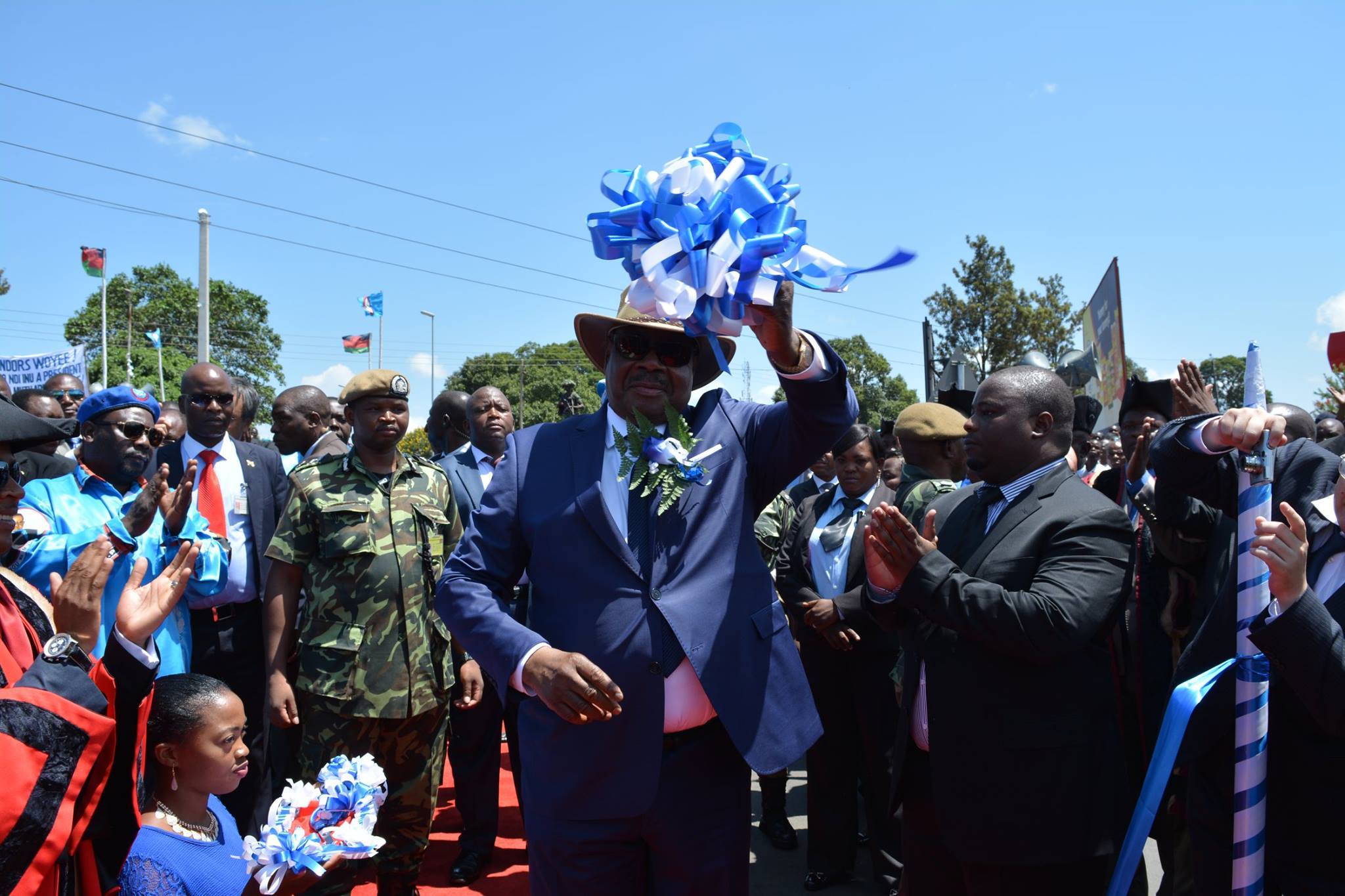 Naval officer stabs Airforce personnel for having s3x with his wife