The World Food Programme is seeking $30 million to feed more than 1 million people in Malawi facing severe shortages due in large part to a disastrous fight the former leader of the southern African country picked with international donors.

“WFP is appealing for urgent donations so that food can be procured and pre-positioned ahead of the rainy season when remote areas become hard to access,” WFP country director Abdoulaye Diop in a statement on Monday.

Malawi had over the last several years enjoyed bumper yields because of a successful donor-backed fertiliser subsidy programme.

But the donor mood soured after former President Bingu wa Mutharika told Western aid suppliers last year to stop meddling in the country, saying Malawi did not need the money.

Government officials last week said the number of people facing food shortages has increased by 200,000 since 2011 to 1.63 million, which is 11 percent of the population.

Making the situation worse is inflation caused by a devaluation of the kwacha after Mutharika died in April of a heart attack.

New President Joyce Banda’s government devalued the kwacha to bring it closer to its black market value and end a foreign exchange crunch under Mutharika that sparked shortages for items purchased abroad with hard cash including petrol and pharmaceuticals. 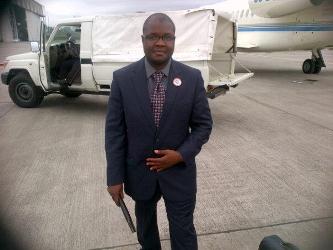 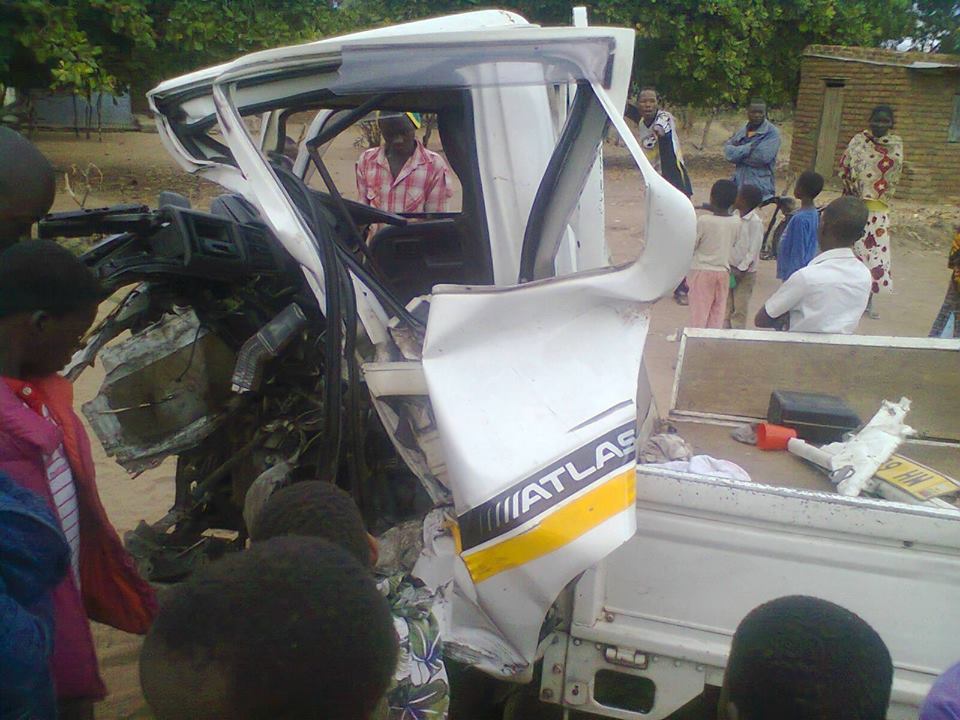 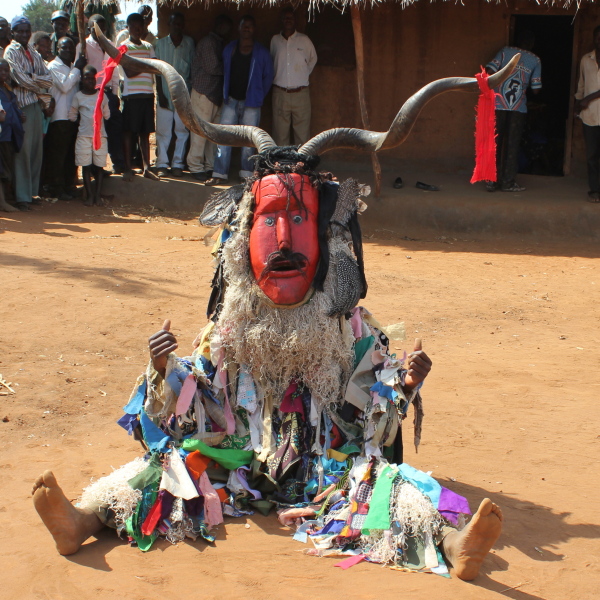