Police in Mzuzu have condemned increased cases of mob justice in the city with the latest cases being the killing of two suspected thieves this week.

Northern Region Police Publicist Sub Inspector Norah Chimwala told the media that the incident occurred at Choma area in the city where the two reportedly went to steal maize.

“However we are yet to identify the two bodies,” said Sub Inspector Chimwala.

Lately, Mzuzu and surrounding areas have experienced escalating theft and robbery cases that have in turn ignited mob justice as residents accuse the police for failing to reduce crime in the city.

Meanwhile, police have cautioned the residents of the city not to take the law in their hands whenever they apprehend suspected thieves. 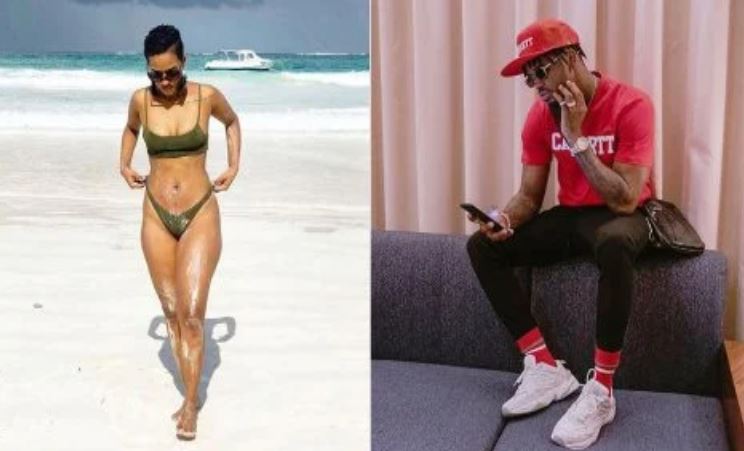 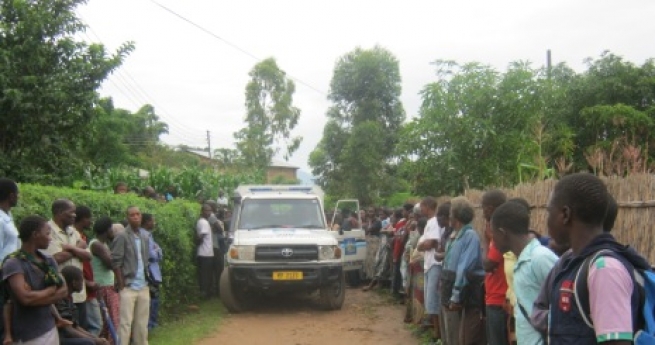