Zimbabwean Prime Minister Morgan Tsvangirai has got married, despite a court ruling blocking the move.

He could not be married under the country’s monogamous law because the court ruled that he already had a wife.

Some analysts say the court case could be an attempt to besmirch his name ahead of next year’s presidential poll.

Mr Tsvangirai is expected to challenge President Robert Mugabe, 88, who is in a fractious coalition with the prime minister.

But others say he has only himself to blame for the marriage controversy as he has been involved with a number of women since his wife died in a car crash soon after he became prime minister in 2009.
Relationship ‘damaged’

Mr Tsvangirai was married before hundreds of guests at a smart wedding venue in Harare on Saturday.

But the prime minister, wearing a dark suit, and Elizabeth Macheka, in a white gown, did not sign a register recording the marriage as monogamous, as they had planned.

Elizabeth Macheka is the daughter of a local politician from Mr Mugabe’s Zanu-PF party.

The wedding comes a day after a magistrate said that Mr Tsvangirai’s former lover Locardia Tembo had proved she was his wife under the “customary marriage” law. A high court judge had earlier thrown out her application.

“The marriage licence that had been issued to the premier has been cancelled,” Ms Tembo’s lawyer, Everson Samkange, said after Friday’s ruling.

“If he goes ahead with the wedding, he will be committing bigamy,” he said, according to the AFP news agency.

Shortly thereafter, Mr Tsvangirai said their relationship had been “irretrievably damaged” after it was “hijacked” by his opponents, including state security agents. 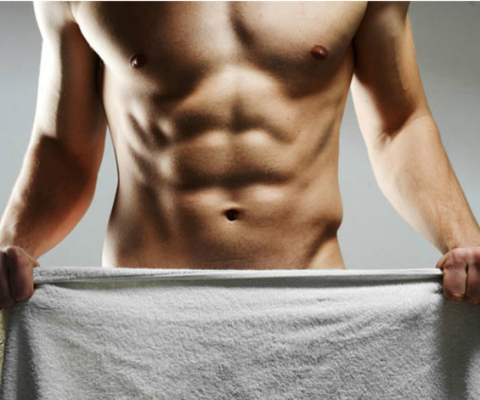 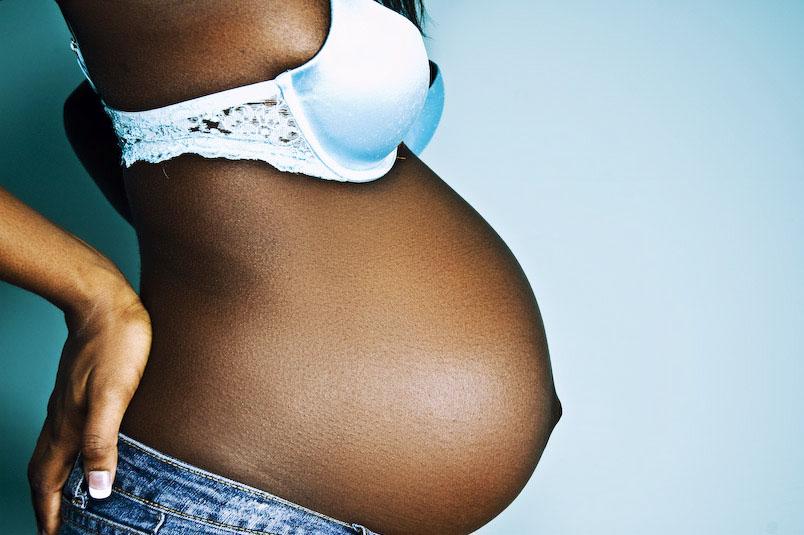 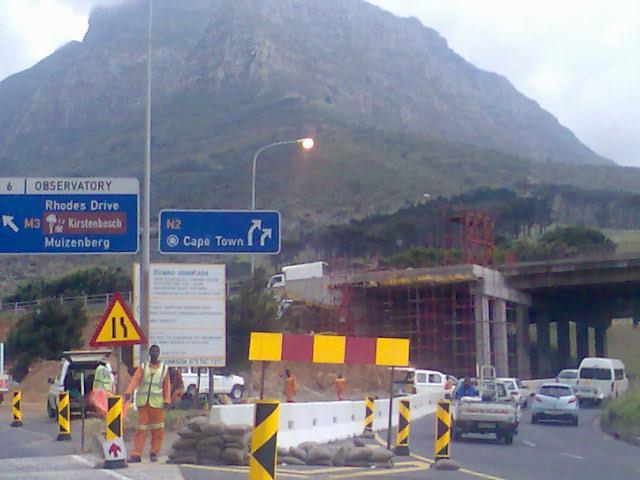