The football scene in Malawi s not all that rosy, we can report. Just like last year when the Kamuzu Stadium, in the southern city of Blantyre and Civo Stadium in the capital city Lilongwe failed to host Standard Bank Knock Out final, this year history is repeating itself.

Both venues are not available for the October 6 final and Standard Bank customers will have to vote for other venues.

Last year the Kamuzu Stadium was runners up to Silver Stadium after voting process.

Then the venue had just been barred from hosting games due to the violence and hooliganism that occurred in two separate incidents in games involving Bullets FC and Mighty Wanderers.

But this time the stadium has been closed by the Ministry of Youth Development and Sports due to safety reasons.

The closure of the Kamuzu Stadium has resulted in Football Association of Malawi (Fam) shifting the Flames Africa Cup of Nations second leg against Ghana to Civo Stadium.

Civo Stadium has since been closed for renovations a development which also rules it out for any games before the October 13 Ghana game.

“Apart from Kamuzu Stadium and Civo Stadium, the customers can vote for any other venue,” Fam general secretary Suzgo Nyirenda confirmed the up shot yesterday.

“I don’t think Civo can host any game before the Africa Cup of Nations qualifier against Ghana next month. We can not risk having games played at the only venue that Malawi can play against Ghana.”

Standard Bank last week announced the commencement of voting process in which the bank’s customers will be given an opportunity to choose where they want the final to be played.

A statement from the bank’s head of marketing Linda Kachingwe Sisya invited customers to vote for the venue of the final once they transact at any of their branches.

But the press release did not mention the stadiums to be voted for.

Asked if the development is not a set back for the sponsors who look at numbers of supporters patronizing the games, Nyirenda said Fam had no choice.

“It’s really a problem that is beyond our control,” Nyirenda said.

The general secretary also ruled out any chance for rescheduling the final to a later date so that it can be played at either Kamuzu Stadium or the Civo Stadium.

“We have been changing the calendar for the competition and also you must be mindful that there are other cups like the Carlsberg Cup. We can’t change the date for the final any more,” he said.

Meanwhile, the battle for the quarterfinals second legs continue this weekend.

On Saturday, Blue Eagles, who lost 3-1 in the first leg, will host Silver Strikers at Nankhaka Ground while Escom United and Mighty Wanderers clash at Balaka Community Ground.

Moyale and Civo, who drew in the first leg, finish the battle on Saturday as well at Silver Stadium while Bullets travel to Lilongwe to face Epac United on Sunday. 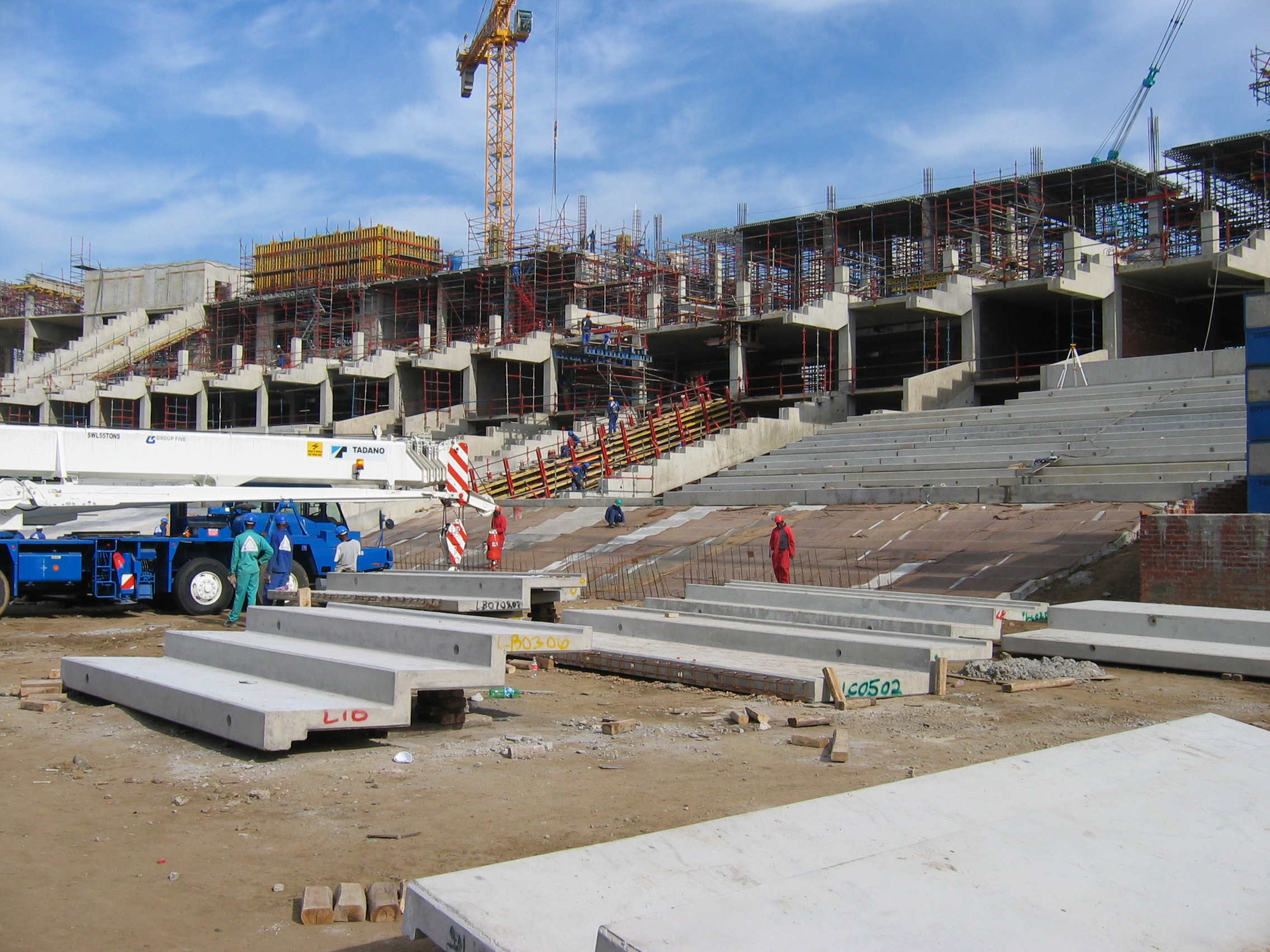 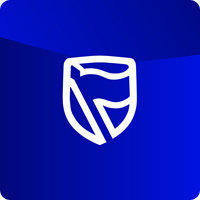 Zambia’s Chipolopolo U20 aim at Malawi