Six weeks before the United Democratic Front goes to convention, cracks in the party are getting wider making even darker a cloud of uncertainty that has been hovering over the future of the former ruling party.

While Chairperson of the convection Mrs. Lillian Patel says the indaba will still take place on October 31 as planned but the Friday Jumbe faction says the indaba is useless if reconciliation talks are not concluded.

‚ÄúWhat is important at the moment is not the convention. We need to unite. Which structures are they going to use when holding the convection? Who will be the delegates and from which regions and branches will they come from,‚Äù wondered Jumbe, given the party‚Äôs presidency in 2009 when Dr. Bakili Muluzi called it quits.

But Mrs. Patel, chairperson of the convention‚Äôs organizing committee, maintained that the indaba is still on.

‚ÄúAs a party all preparatory works are at an advanced stage. The party cannot stop holding convention because one person is not willing to participate,‚Äù said Patel.

She accused Mr. Jumbe of fuelling divisions in the party, saying he doesn‚Äôt attend meetings whenever yet he calls for unity.

According to Mrs. Patel, the party needs K35 million to hold the convention although there has been doubt if the party will raise the money by October.

Meanwhile, the party has said the party‚Äôs founding President Dr. Muluzi is welcome to contribute financially to the convention although some say this will give an advantage to his son, Atupele, who has shown interest to contest for the party‚Äôs presidency.

HRDC Advises Mtambo Not to Hand Himself Over to Police; ‚ÄòHe did nothing wrong‚Äô 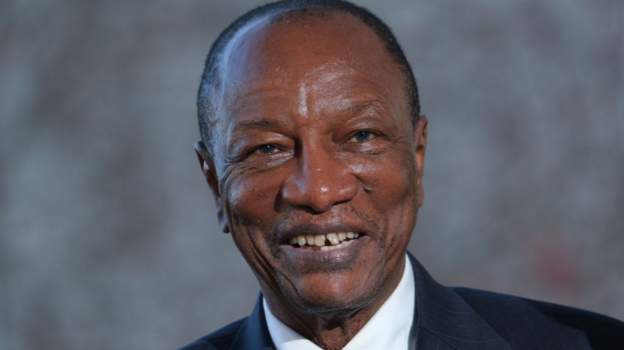