They will be joined by the 2012 first year cohort whose selection was announced this week, but this group passed their secondary school MSCE in October last year.

The 2011 first year cohort is the first such intake to have their education delayed this way. Initially, the problem was the academic freedom saga that paralysed Chancellor College for more than eight months and will continue to have an effect on the college for many more years.

Disagreements between academic staff and management as well as government on how to handle parallel streams caused further delays that were compounded by lack of resources including finances.

However, in a memo this week, the registrar of Chancellor College Jedegwa is calling on both the 2011 and the 2012 first year intakes to start reporting on campus on Sunday September 30.

There has been no mention of why the 2012 first year selection was delayed, but the university administration had been marred by misjudgements and political interference from the previous Bingu wa Mutharika’s DPP regime.

Bingu wa Mutharika took upon himself to dictate some of the affairs of the university in collusion with management that he had chosen, such that mediocre decisions were made at every turn of events since the academic freedom saga.

In any case, Bingu wa Mutharika, before his cardiac arrest was more interested in his personal but publicly funded university project at Ndata farm (University of Science and Technology), the project he had earmarked for his pastime during his retirement.

The 2012 University of Malawi intake has been cut by half after the present government indicated it had no money to support a large student number.

Furthermore, despite Joyce Banda pronouncements in parliament that the controversial quota system has been abolished the university selection was done using the quota system. 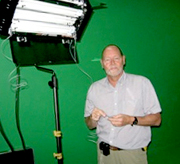 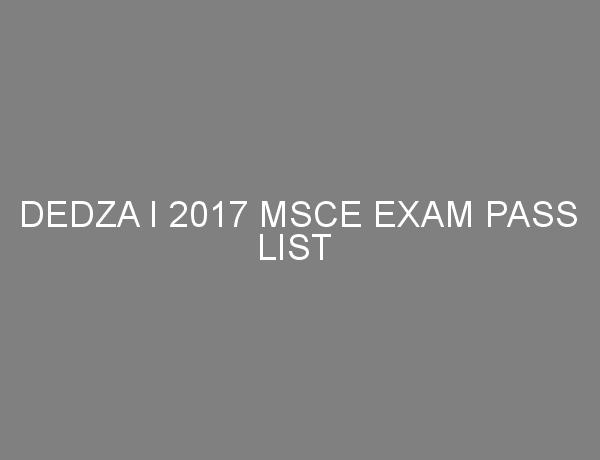