A study has shown that Zambians are paying the lowest rates in Southern African Development Community (SADC) region at just below 40 cents per kilowatt per hour (KWH) compared to other countries such as Namibia, which charge up to US$7.83 for the same amount of power.

These revelations are according to a Regional Electricity Regulators Association (RERA) report on electricity tariffs in Zambia funded by United States Agency for International Development in order to establish the cost of energy in the SADC region.

The revelations comeat a time Zesco Limited has applied for an upward adjustment in tariffs to meet the ever increasing cost generation and transmission of power in the country that has drawn sharp criticism from some consumers.

The report says South Africa and Namibia are the only two countries in the region that have reported on separate tariffs for industrial, business and domestic customers.

In the report the graph depicts the average sectoral tariffs for 2009 for a number of countries.

The report, however, notes that very few countries were in a position to provide information on end-usersâ€™ energy rates by customer category.

The report says Seychelles has the highest generation tariff at US$13.23 per kilowatt followed by Namibia at US$7.83 per kilowatt and South Africa at US$2.50 per kilowatt.

The report says Seychelles also has the highest end-user tariff of all the countries that provided information on the section, namely US$15.43 per kilowatt followed by Namibia at US$13.83 per kilowatt.

It says Malawi and South Africa have more or less the same end-user tariff at US$4.47 per kilowatt and US$4.02 per kilowatt per hour. 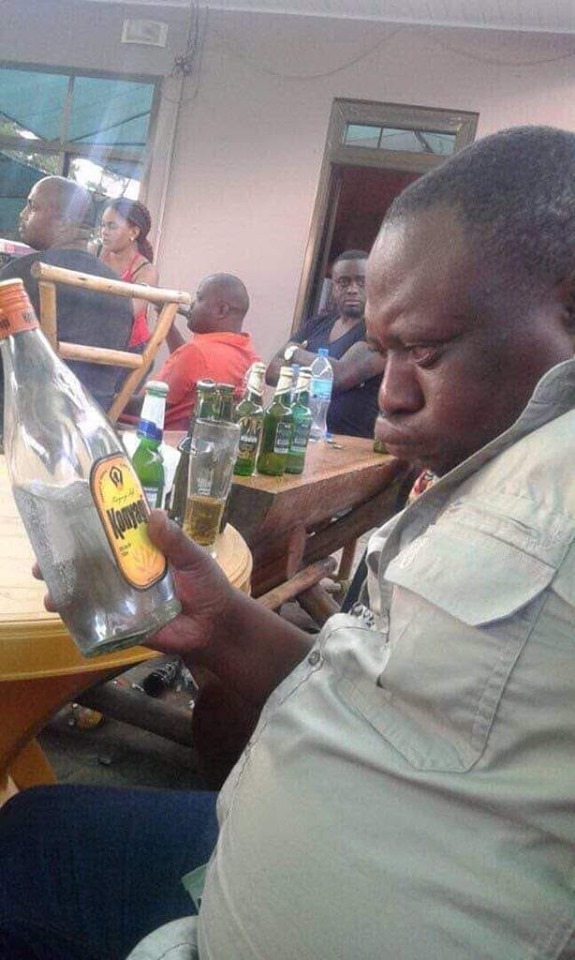 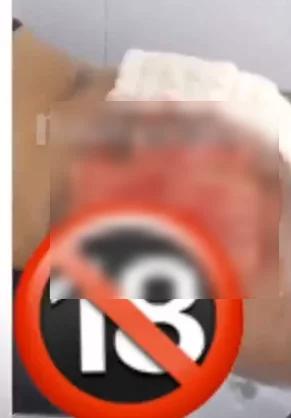