The Ruling People’s Party (PP) of State President of the republic of Malawi Mrs. Joyce Banda is expected to face a tough test on October 9, 2012 during the by Elections in Mzimba Central and South West Constituencies it has been learnt.

This comes in the wake that the ruling party PP took over power from the former Head of State of Malawi late Professor Bingu waMutharika following his sudden death in April without taking it to the ballot as per requirement by the Republican Constitution.

However, soon after attaining power, the PP has been getting support in the Malawi National Assembly from members who ditched the parties that ushered them into power like the DPP, UDF and some independents claiming that they have been told to do so by their constituents.

And now with the by elections coming just around the corner, the PP is expected to prove itself that it has support from the people on the ground and that it has the much needed structures that will help it to win the seats through the ballot in Mzimba.

In Mzimba Central West, six candidates will take it to the battle and these include DPP’s Owen Mkandawire, Aram Beza of PP and Enita Wezi Njolwa of Alliance for Democracy (Aford).

The other candidates who are going to run as independents have been reportedly decided to do so out of frustration by the PP, a party which they wanted to represent during the by-elections.

Meanwhile, Malawi Electoral Commission (MEC) Chairperson Anastazia Msosa has told the local media that printing of about 80, 600 ballot papers for the two constituencies is currently underway.

“The extra ballot papers are as a result of the printing sequence of the ballot books which is categorized in hundreds.

“The number of voters for each centre has been rounded up to the nearest 100 as ballot papers are printed in books of hundreds,” she said.

Party officials have been going around the two constituencies in a bid to woo for support to grab the two seats. 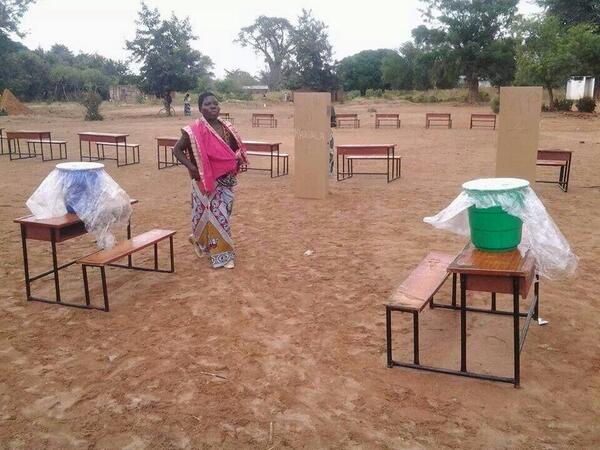 WE ARE READY TO MEET MUTHARIKA -OPPOSITION