COMESA Secretary General Ngwenya said the US $3 million was the initial amount as the total cost of the project was about US $100 million.
ŌĆ£The implementation of these agreements is in line with the decision made by the COMESA Council of Ministers at Victoria Falls in 2009. This is a decision where the Secretariat was tasked to upscale Conservation Agriculture to ensure that at least 1.2 million farmers within the region adopt the technology,ŌĆØ he said.

Mr Ngwenya said the major objective of the Climate Change egotiations was to reduce or curb greenhouse gas emissions which caused global warming and climate change, but that the greatest challenge towards that goal was that carbon reduction and mitigation measures pledges were non-binding.

ŌĆ£As time ticks and little action is taken, the risks associated with global warming continue to increase. Therefore, innovative ways of addressing the problem which do not necessarily depend on international protocols ought to be put in place as plan B,ŌĆØ he said.

Mr Ngwenya observed that Climate Smart Agriculture (CSA) had been identified as one of those relatively cheap and easy solutions to addressing global warming and that it was inspiring to note that some of the implementing partners COMESA engaged to promote CSA would focus on policy analysis and advocacy.

It is expected, among others, the six organisationsŌĆÖ capacity building activities would look at other measures that could be explored to address the greenhouse gas problem such as modernising farming through using energy efficient or non carbon emitting equipment, development of biogas systems, training and advisory services.

Speaking on behalf of the six organisations, GART director Stephen Muliokela thanked COMESA for the gesture and pledged to be delivery-oriented for the benefit of their respective countries and the region as a whole not necessarily because they were receiving funding but that they were committed to promoting development.

Dr Muliokela said with such a grant, the institutions were determined to use the current agricultural technology to push forward the prosperity agenda in the region and that they committed themselves to simultaneously tackle the mitigation and adaptation climate change measures as well as them not being slaves to protocols at the expense of service delivery.

Earlier, Mr Ngwenya received credentials from Seychelles High Commissioner to South Africa Claude Morel as COMESA Special Representative and agreed to collaborate in tackling piracy which the COMESA secretary general said was costing the region more than US $3 billion annually.

Mr Morel said piracy, which had negatively affected tourism in his country, could best be countered through the restoration of peace in Somalia and thus appealed to the international community to assist in that countryŌĆÖs peace process. 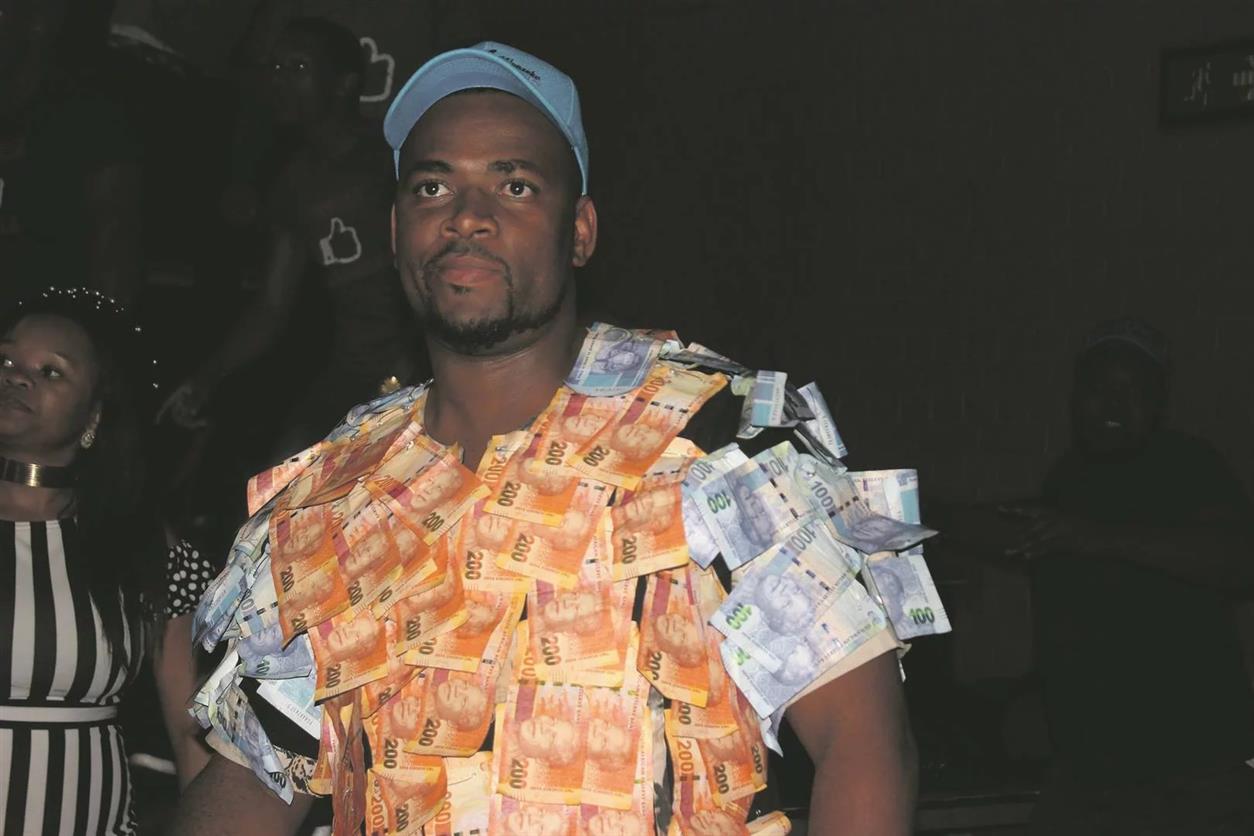 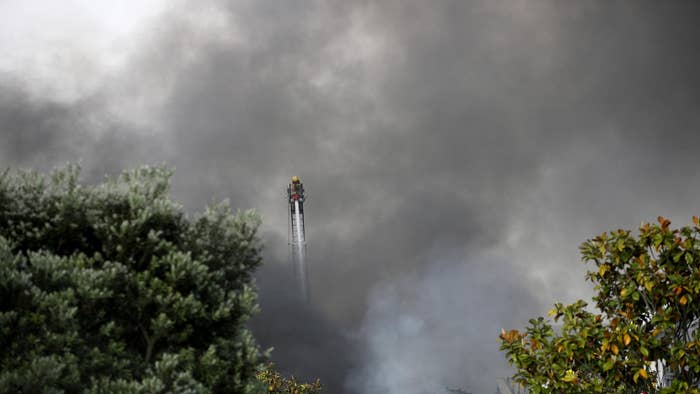 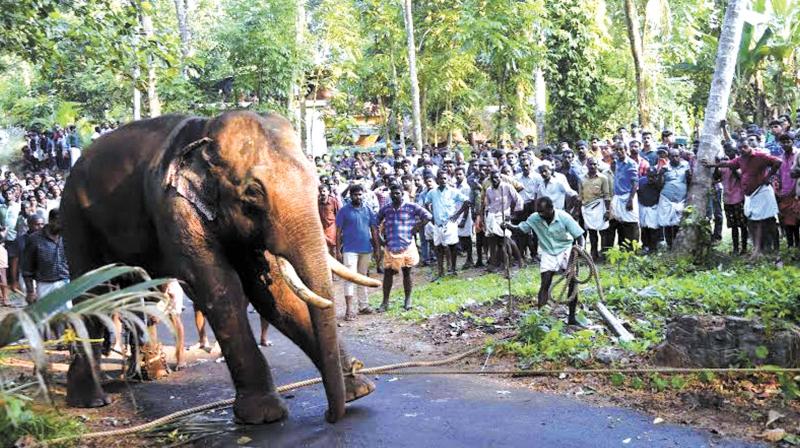