Tanzania has called on Malawi to come back to the negotiating table over the Lake Nyasa border dispute between the two countries, the solution for which cannot be smoothly found without the parties agreeing on the next way forward.

The Minister for Foreign Affairs and International Cooperation, Mr Bernard Membe, said in Dar es Salaam that Malawi has formally informed the government of Tanzania that it has pulled out of further talks allegedly because Tanzania has produced a new map showing a median line border on Lake Nyasa and that the country has also stationed gunboats on the lake, known as Lake Malawi in Malawi.

‚ÄúThis is not the first time we have produced a map indicating the border to be in the middle of the lake. You can even go to our High Commission in Malawi and you will find a map that shows the border to be in the middle,‚Äù said the minister, who only arrived in the country the previous night after leading Tanzania‚Äôs delegation to the UN General Assembly in NewYork and accompanying President Jakaya Kikwete on official visit to the United States and Canada, where he contracted a bout of Fall flue that left him with a slightly hoarse voice.

The minister also refuted claims that Tanzania had stationed gunboats on the lake and that it had captured two Malawian citizens at Karonga on the Malawian side, saying the reports ‚Äúare simply not true.‚Äù What happened, the minister said, was that fisheries officials patrolling the Tanzanian side of the lake had arrested seven people with banned fishing nets.

‚ÄúTwo of them happened to be Malawians and have since been taken back to Malawi with the matter amicably settled by fisheries officials of our two countries,‚Äù he explained. Tanzania and Malawi have a longstanding border dispute but the recent negotiations process was initiated by Malawi in 2005. ‚ÄúActually, it was the late President Bingu was Mutharika, who wrote former President Benjamin Mkapa on June 21, 2005, expressing the intention to settle the longstanding dispute.

Since President Mkapa was winding up his second and last final term in office, he passed over the matter to President Jakaya Kikwete.‚Äù But beginning early this year, planes and boats coming from Malawi started entering Tanzanian territory exploring for gas and oil at which point the government asked Malawi to halt all such operations since there was a border dispute.

The government of Malawi complied, he explained. ‚ÄúYou see, there are two borders on Lake Nyasa between our two countries, in the middle, which is the one we recognise and another that runs along the shores of the lake as stated in the Heligoland Treaty of July 1, 1890, sometimes called the Anglo-German Treaty,‚Äù he explained. ‚ÄúNow, that is the crux of the matter.

The recent map has nothing to do with the border dispute but was necessitated by the fact that Tanzania has created four new regions and 19 districts, including Nyasa District on the shores of Lake Nyasa, the boundaries of which needed demarcation. So that cannot be the reason for withdrawing from talks,‚Äù he explained.

The two countries first met in Malawi last August on ‚Äúposition‚Äù talks and each side stated in a very free atmosphere, its version of the dispute. Malawi, he said, stuck to the 100 per cent ownership of the lake while Tanzania presented its median line border stance. Those talks were to be followed up by another round in Dar es Salaam starting last September 10-14 but Malawi asked not to attend.

Another round of talks was set for today, tomorrow and Wednesday but Malawi has now officially informed the government they were no longer interested in pursuing the talks but they want instead, to go to the International Court of Justice (ICJ), the UN organ for international cases.

‚ÄúWhen I was in New York, I met with my Malawian counterpart, Mr Ephraim Chiume and we agreed to continue with the talks as planned. But before we had even written to Malawi, we have received a letter informing that they are not coming, as Malawi had apparently decided to go to the ICJ,‚Äù he explained.

But Malawi, he said, cannot take Tanzania to the ICJ because the country has not ratified the ICJ clause that binds countries to the court‚Äôs ‚Äúcompulsory jurisdiction,‚Äù without which the court has no powers to hear cases from nations that do not recognize its jurisdiction. Malawi on the other hand, signed the clause way back in 1966.

‚ÄúSo, actually we are the ones with the trump card to take this case to the ICJ. If we signed that clause even tomorrow, we can then all go to the ICJ but not otherwise,‚Äù he said. What Tanzania has decided to do in the meantime, he said, was to collect as much evidence as possible to support its case. He expected no fewer than nine documentation volumes to support the country‚Äôs claim.

So, whether the Malawians come or not, that is not going to stall our determination ‚Äúto solve this dispute once and for all,‚Äù he said. President Kikwete, he said, wants the matter settled before the end of his second and constitutional final term in 2015, he explained. In the meantime, he said, there was no threat of insecurity and called on communities on both sides of the lake to go about with their daily activities as usual.

‚ÄúThat was the assurance President Jakaya Kikwete gave to President Joyce Banda in Maputo and the position has not changed. We shall continue to pursue peaceful settlement of the dispute,‚Äù he said. The minister caused wild laughter when he lightly added: ‚Äúeven if it comes to the other mode of talks, we never accept defeat, you know! 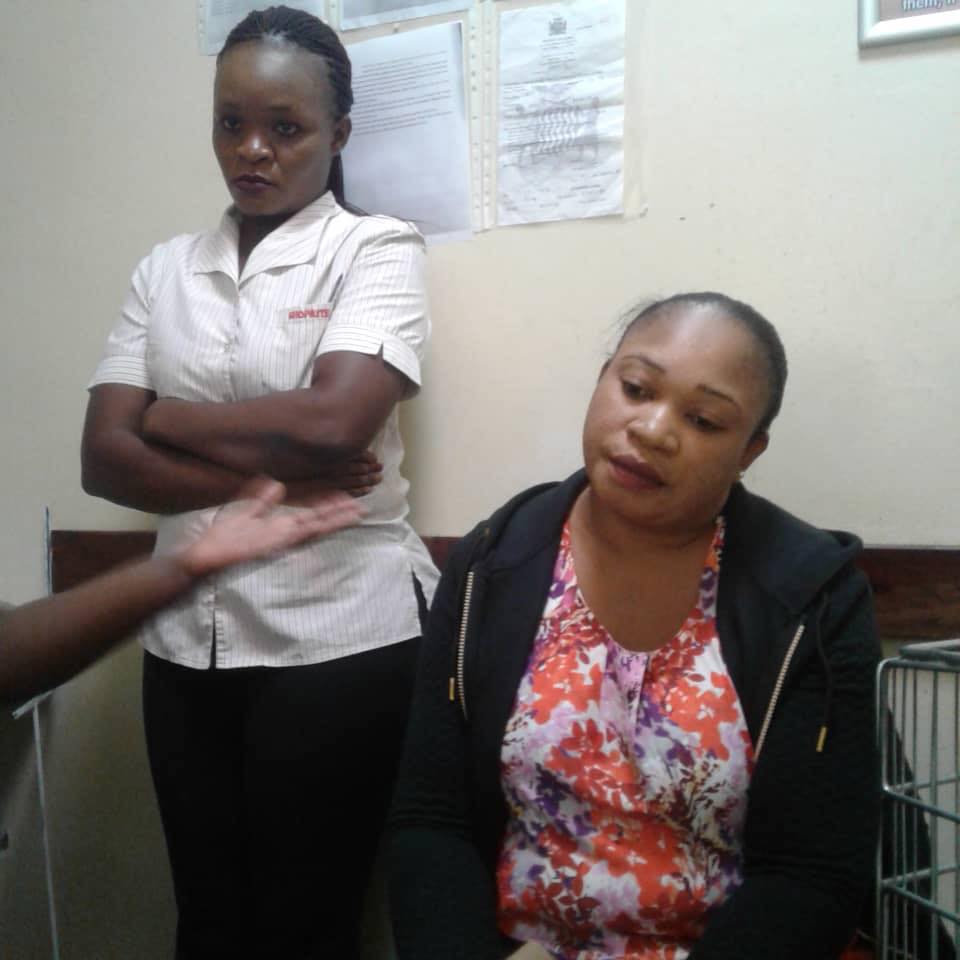 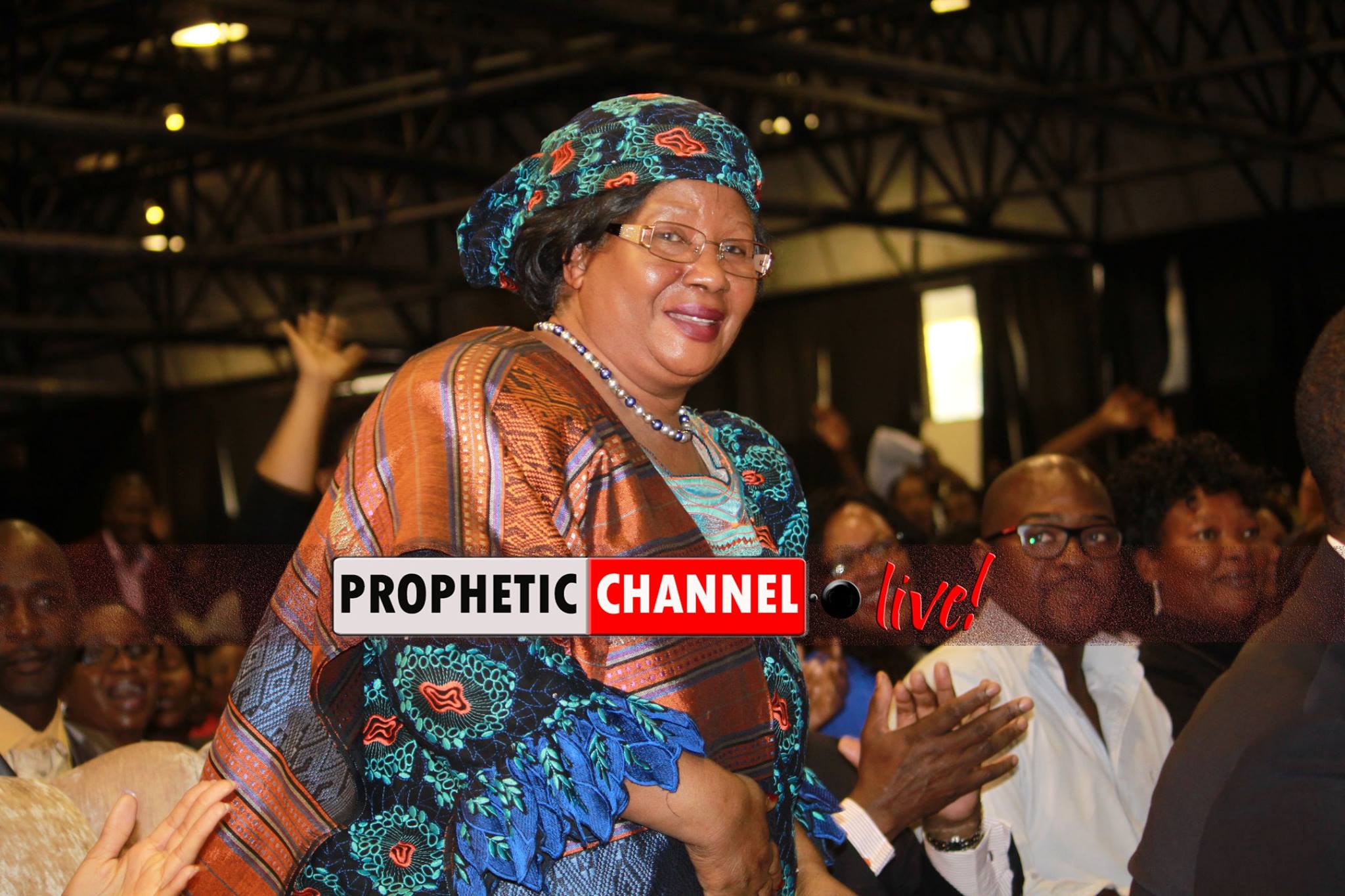 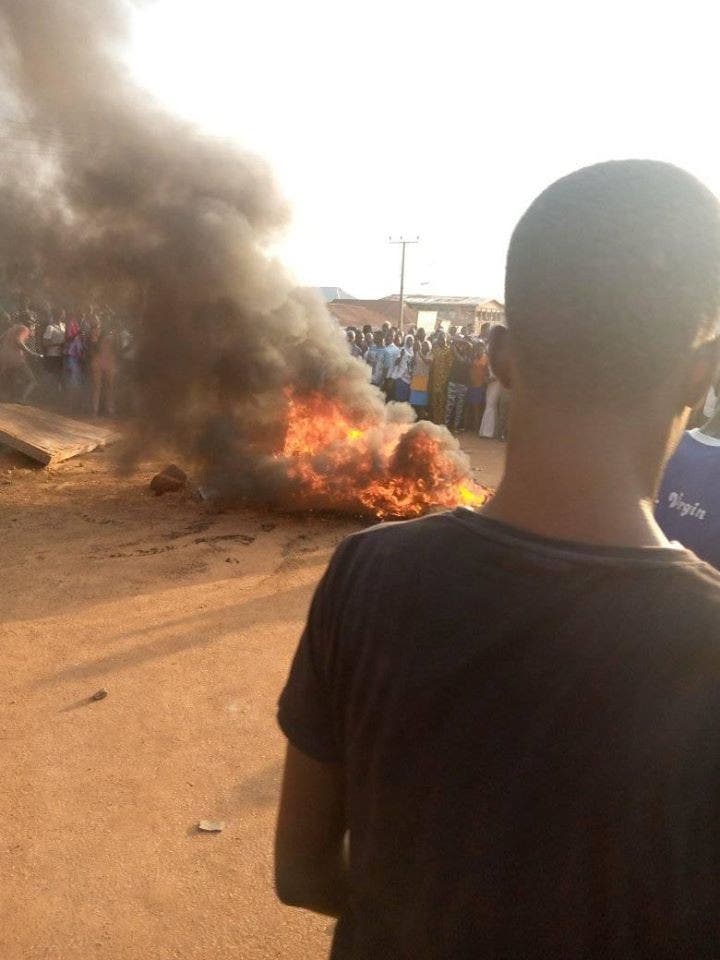