Mbendera, who is High Court judge, has succeeded Judge Anastazia Msosa whose tenure OF Office expired on September 12, this year.

“Her Excellency the President Mrs Joyce Banda has approved the appointment [of Justice Maxon Mbendera] in line with Section 75 of the Constitution,” MBC reported.

Mbendera, who was an Attorney General in the previous Democratic Progressive Party led government, said he had not yet been officially communicated to hence he said he would reserve his comment to a later date.

On her part, Msosa said: “I think I leave a happy person because my term in office has successfully come to an end. I have already bid farewell to my fellow commissioners.”

She said she would now concentrate on her full time job as Supreme Court judge since her position at MEC was on part time basis.

Msosa was the chairperson who oversaw the first multiparty general election in 1994. She was reappointed later by the late president Bingu wa Mutharika to lead the commission for the second time.

The appointment of the new chairperson comes just after Mec successfully conducted by-elections in Mzimba where a ruling People’s Party candidate and an independent shared the two parliamentary seats. 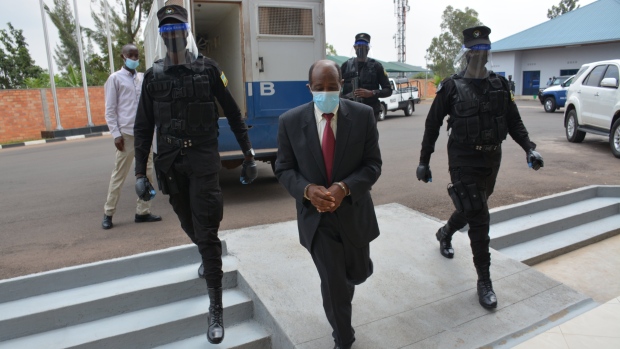 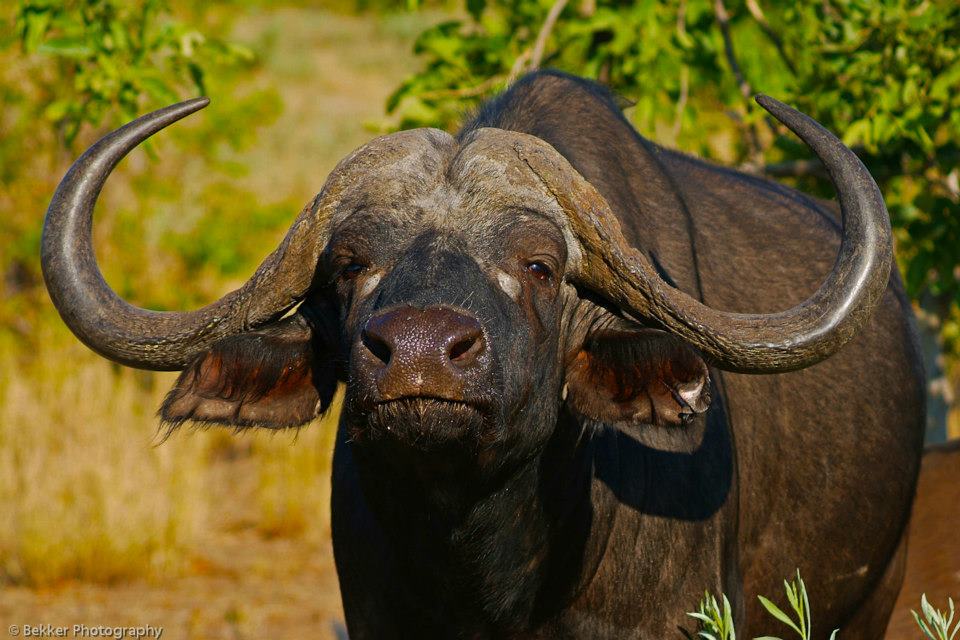