The Anti-Corruption Bureau has arrested former Chief Statistician for the Population and Housing Census Willie Kachaka for misuse of public office contrary to Section 25B (1) of the Corrupt Practices Act.

According to a statement from the bureau, Kachaka, who was arrested on October 8 was given bail by Lilongwe magistrates’ Court on condition that he deposited K30, 000 cash with the court, produced a surety bonded at K150,000 none cash, surrendered his travel documents and ordered to report at ACB offices once every fortnight on Mondays.

ACB says it received information in 2008 alleging massive corruption in the hiring of vehicles for the 2008 Population and Housing Census.

He was charged with one count of misuse of public office contrary to Section 25B (1) of the Corrupt Practices Act but pleaded not guilty to the charge.

The bureau says he is expected to appear in court on October 17, 2012. 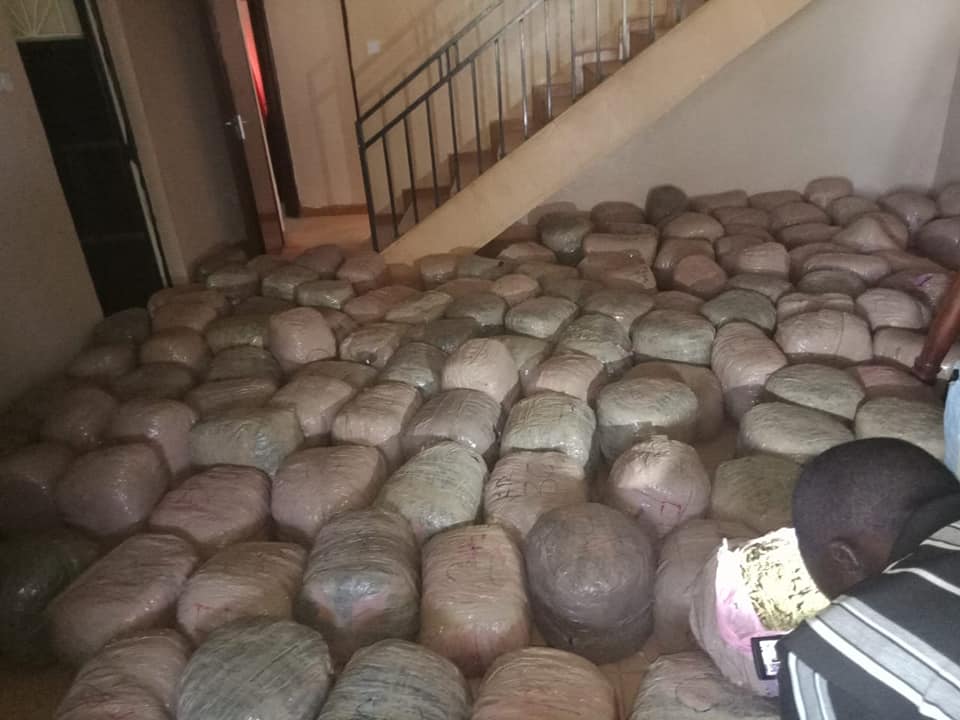