There is a cloud of controversy hanging around the usage of the French Cultural Centre (FCC) in Blantyre as a majority of artists are denied access to the facility while some are using their connections to be allowed usage of the centre.

When the FCC was opened for Blantyre Arts Festival (BAF) two weeks ago, musicians heaved a sigh of relief in the hope that they would have access to the venue. Sadly, their hopes were dashed by the disturbing news that the facility would only host BAF and would only be open once full renovations were complete.

Many artists, especially gospel musicians, said they tried in vain to book the once mighty entertainment venue.

“Our attempt to book FCC were turned down by authorities who indicated that the centre will only open for BAF. Then we were forced to dig deep into our pockets to hire an expensive facility because we had no choice,” said gospel artist Steve Conex Chalenga.

However, news indicate that FCC will host information minister Moses Kunkuyu’s gospel music competition at the end of the month has opened a can of worms with artists accusing the culture and tourism department of favouritism. Some artists have questioned the criteria which officials from ministry are using to lend the facility to event organisers.

Gospel musician Princess Chitsulo, who recently tried her luck to hire the venue, told The Daily Times how she was tossed from one official to another.

“I ended up being given a number of an official which does not work. When I dial it just says the number is invalid,” alleged Chitsulo.

However, she said she was surprised to see adverts flying in town about another concert to take place at FCC.

“We are all aware that FCC is not in good shape as they renovate it. But what is the criteria being used to hire out the venue by other persons? I mean, what is going on because some people are accessing the venue?” wondered Chitsulo.

Posters placed around Blantyre indicate that FCC will host Kunkuyu’s choral music competition on October 28. Limbani Simenti is one of the guest artists being headlined for the event.

While referring the matter to director of culture in the ministry of tourism, and culture Dr. Elizabeth Gomani Chindebvu, her deputy Bernard Kwilimbe expressed ignorance on the current affairs of FCC in Blantyre. 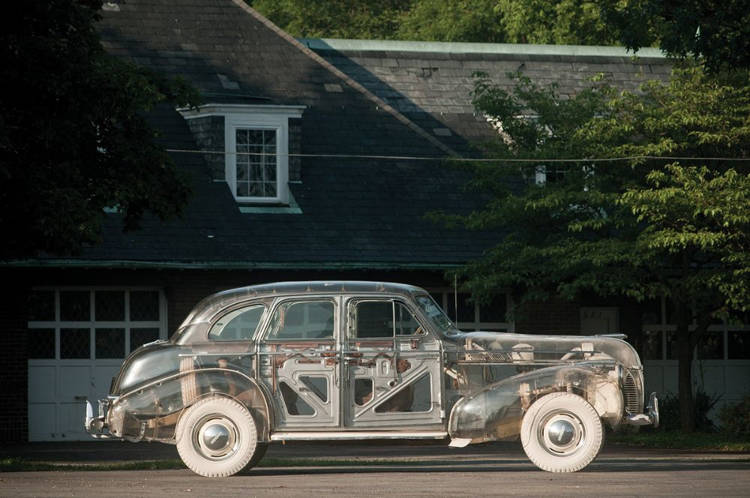 Forgotten Wonder â€“ The First Transparent Car Made in America 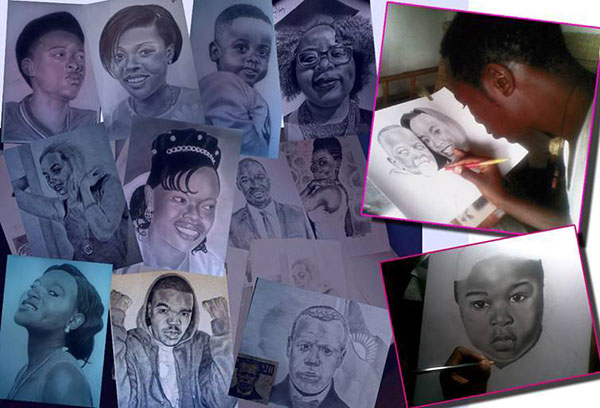