Government has conceded that it is delaying the establishment of the National Cancer Treatment Centre as it is yet to send a letter to the Office of the Director of Public Procurement (ODPP) to spur the development of the facility.

While government is procastinating the ministry acknowledged that it also received communication from the Daeyoung Luke Hospital requesting to take over the National Cancer Treatment Center Project since they have raised its implementation.

The ministry of health declined to surrender the project to Daeyoung Hospital suggesting that since the project would be run as a Private Public Partnership, the hospital can be involved in the running of the Cancer Center.

Ministry of Health Spokesperson Henry Chimbali told the media that as ministry, it has not written ODPP over the construction Cancer Treatment Centre.

“But what we know our involvement of the ODPP was to procure a consultant to do the drawings based on the recommendations from International Atomic Energy Agency (IEAA). This consultant was recommended because he has done so many designs in Africa on cancer centres,” said Chimbali.

Initially, the ministry said it was waiting for recommendations from the IAEA which it was supposed to send together with its application to the ODPP as support document.

Government put up a national Cancer Treatment Center Task force which has been meeting over the facility.

In one of its meetings of February 14, 2011, the meeting was informed that a consultant that has been recommended by IAEA to conduct the National Cancer Treatment Centre’s designs and feasibility studies.

The task force agreed that the Ministry should ‘single source’ the consultant to do the designs and feasibility studies for the cancer treatment centre.

The meeting also agreed that the consultant should closely work with the infrastructure unit since the unit does have an architect and a quantity surveyor.

Chimbali who was responding to a questionnaire disclosed that the IEAA team has been to Malawi last year and they came again on 09th October, 2012 to assess the cancer centre establishment progress in Malawi and assist the country afterwards.

“While in the country, the team shared with us the architectural drawings of the cancer centre and solicits our views,” said Chimbali. “This is part of the stages of establishing the cancer centre.”

He said some of the issues looked into are on personnel to run the facility, location and also the operations of the facility as the country moves closer to starting the construction of the facility in Lilongwe.

Chimbali’s explanation on the Dae Young Luke hospital is that indeed the facility wrote to the Ministry about the sharing of the resources that IEAA would be providing to Malawi government into three sectors that include Christian Health Association of Malawi (CHAM), Government and the Private sector and not necessarily Dae Young supporting the construction of the facility.

“What the MoH told them is that we start with the first public facility and any other extra resources would support the other sectors. The public facility would be of more benefit primarily to the general public than private and CHAM facilities,” explained Chimbali. 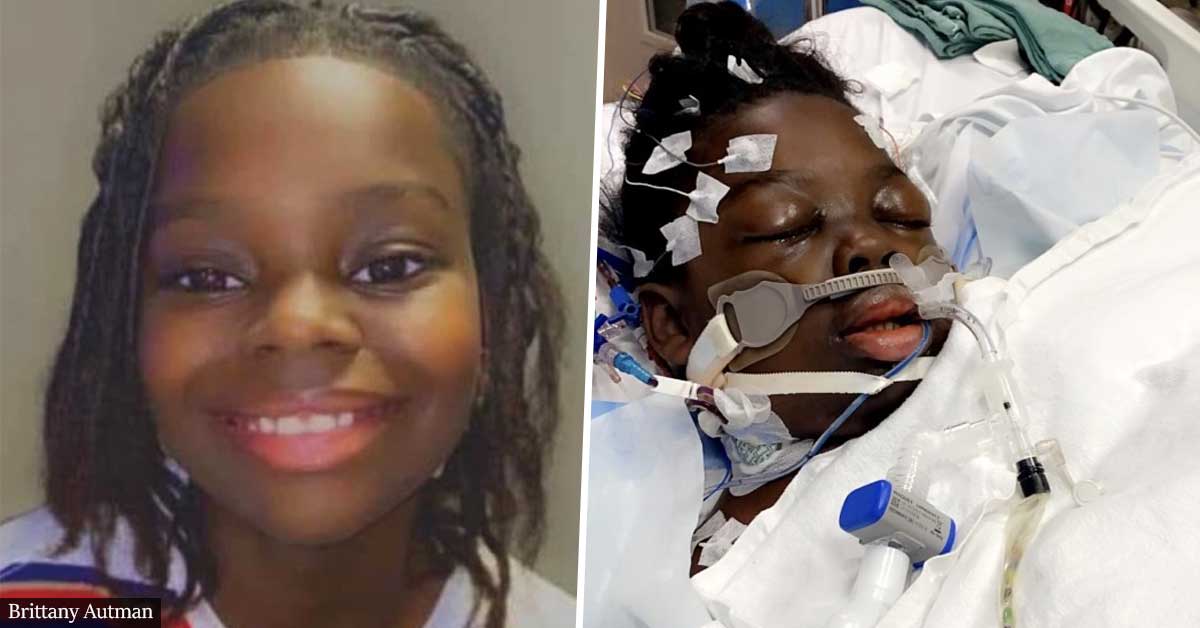 Boy, 10, Stricken With Rare Condition Resulting From COVID To Have BOTH Legs Amputated