Malawi Police Service has warned the public against imitating a convoy of the country’s president, as doing so could be committing an offence under Section 109(7) of Road Traffic Act.

But opposition Democratic Progressive Party (DPP) has described the development as a deliberate move by the state to use the police to stop the opposition from a competitive campaign in the run to 2014 general elections.

Deputy National Police spokesperson Kelvin Maigwa said in an interview yesterday the legislation regulating convoys has been there and the police were just enforcing it.

The Section, as checked online, stipulates that other than traffic officers performing their duties, those driving motorcycles on a public road shall drive in a single file except in the course of overtaking another motorcycle.

“This section does not say travelling on a convoy is not wrong per se. But rather when that convoy comprises motorcycles, then they have to conform to the Road Traffic Act.

“According to the Act, a formation [design] where motorcycles move abreast [side by side] is reserved for the convoy of the state president only and should never be imitated in any way.

“So, anyone using motorbikes as part of a convoy should make sure they move in a single file and should not in any way block traffic from the other direction,” Maigwa said.

However, opposition DPP says the development is a deliberate move by the state to use the police to stop the opposition from a competitive campaign in the run to the 2014 general elections.

“I think the police is being used as an instrument of suppression here. Between 1969 and 1972 or thereabout, some overzealous politicians went on the radio and said all people using vehicles which resemble that used by the president would be arrested.

“Now, you can see that we’re going back to the old dark days. Just how can you stop somebody from travelling in an open car or using the said convoy as the police are saying?” said DPP spokesperson Nicholas Dausi.

He said those wishing the DPP bad have not yet seen anything as the party is planning a super campaign and these assertions from the police would not in any way thwart that plan.

“We know all this is targeted at our president Peter Mutharika and the DPP because we are the only party in the opposition using a fully fledged convoy,” he said.

But law professor Edge Kanyongolo said yesterday in an interview that he saw no problem with the Act as it is aimed at ensuring safety on the country’s roads.

“This is a question of road safety. But issues could be arising if it taken in the context of whether opposition political parties will be allowed to have a convoy.

“But according to this law, they can still have a convoy comprising motorcycles provided the riders are in a single file,” Kanyongolo said.

The DPP had a flamboyant convoy at its political rally in Balaka in August recently where Mutharika’s convoy comprised motorcycles and an open roof vehicle locally known as mpandadenga. 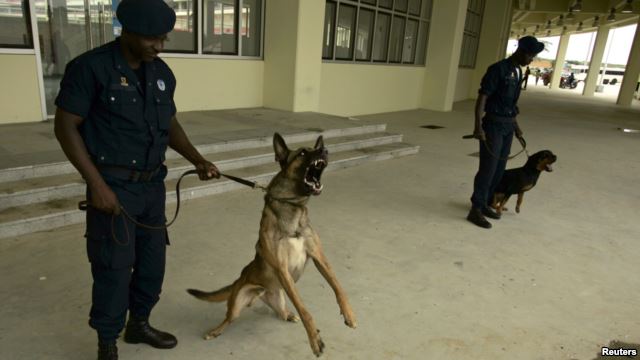 DOGS TO BE DEPLOYED IN OPPOSITION STRONGHOLDS FOR POST-ELECTION VIOLENCE 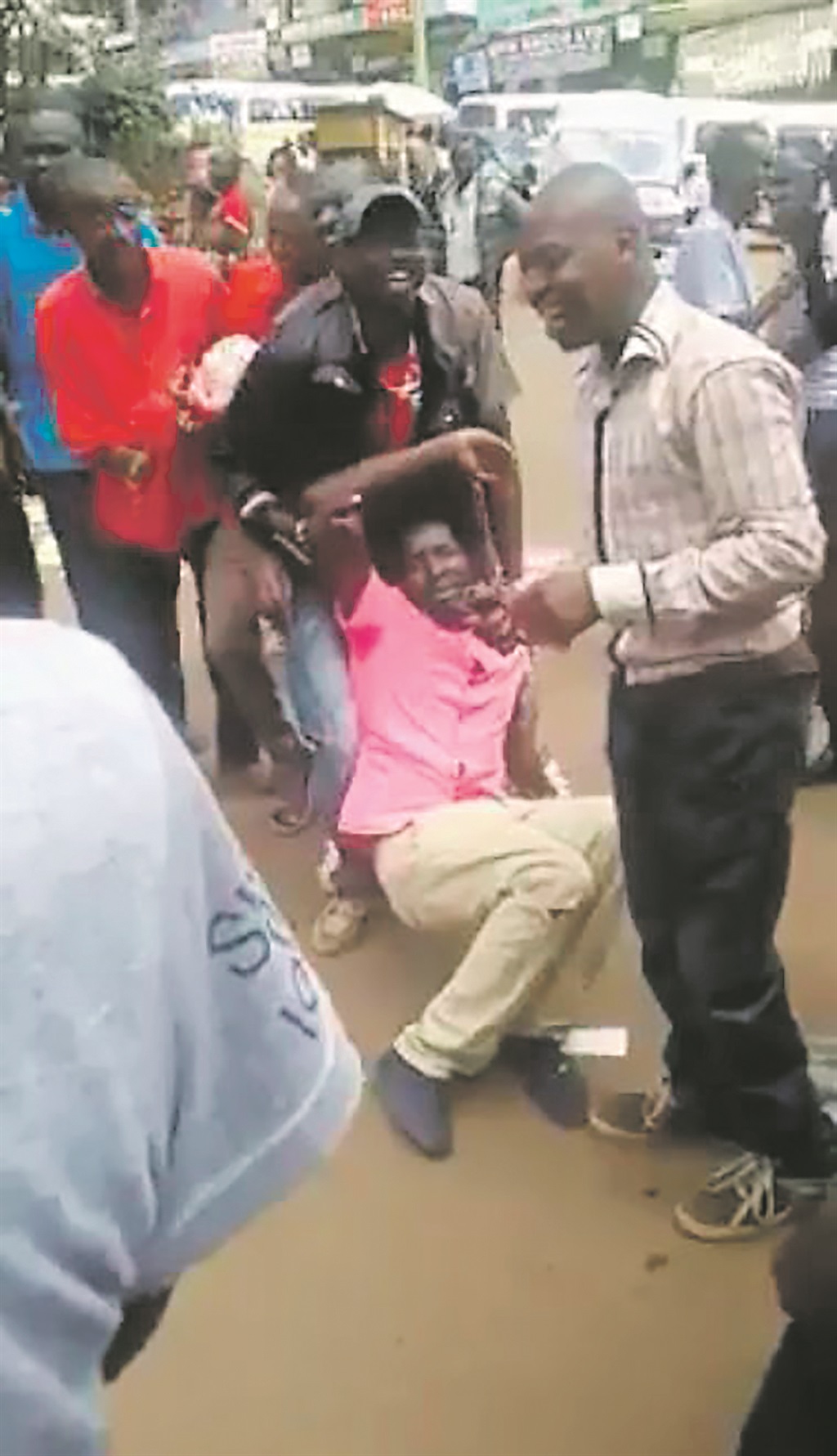