The opposition Democratic Progressive Party (DPP), which refused to attend a Public Affairs Committee conference in March this year when it was in power, has indicated it will this time around attend the second Pac indaba to be held in Blantyre on Tuesday and Wednesday next week.

When the conference was first held in March this year, DPP boycotted it claiming the final resolution would be to call for a referendum and demand that the then president Bingu wa Mutharika should step down.

DPP spokesperson at the time Hetherwick Ntaba said the party would “not be party to the downfall of our own government”.

As the party feared, delegates to the highly charged conference resolved to give the president 60 days to respond to their grievances failing which he had to resign within 90 days.

However, DPP spokesperson Nicholas Dausi said in an interview yesterday that this time around, the party would send a delegation which would contribute fully on the issue of Constitution such as Section 65, and the economic situation especially the future of the Economic Recovery Plan.

“The DPP will attend the conference because we feel we have something to contribute on the agenda. We have contributions to make on Constitutional matters such as Section 65 and other political matters affecting the nation at this time,” he said.

The ruling Peoples Party (PP) delegation is also expected to be among the 80 delegates expected at the conference funded by Tilitonse Fund, Pac executive director Robert Phiri confirmed.

He said so far 60 delegates have confirmed attendance to the conference.

But he did not rule out attendance by interested people who might want to contribute to the topics under discussion because the last conference attracted over 200 participants because of the political and economic turbulence at that time.

Once again, associate professor Blessings Chinsinga will present a paper on his political assessment of Malawi while his counterpart Edge Kanyongolo will make a presentation on constitutionalism beyond 2012.

Professor Matthews Chikaonda will evaluate the impact of devaluation and the overall economic situation in the past six months.

After the March conference, the Pac board had resolved to establish a special committee on the political, economic and constitutional reforms and another to meet with the president, but the plans were curtailed following Mutharika’s sudden death on April 5. 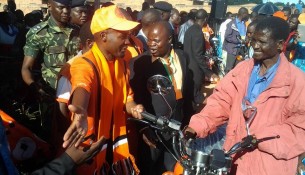 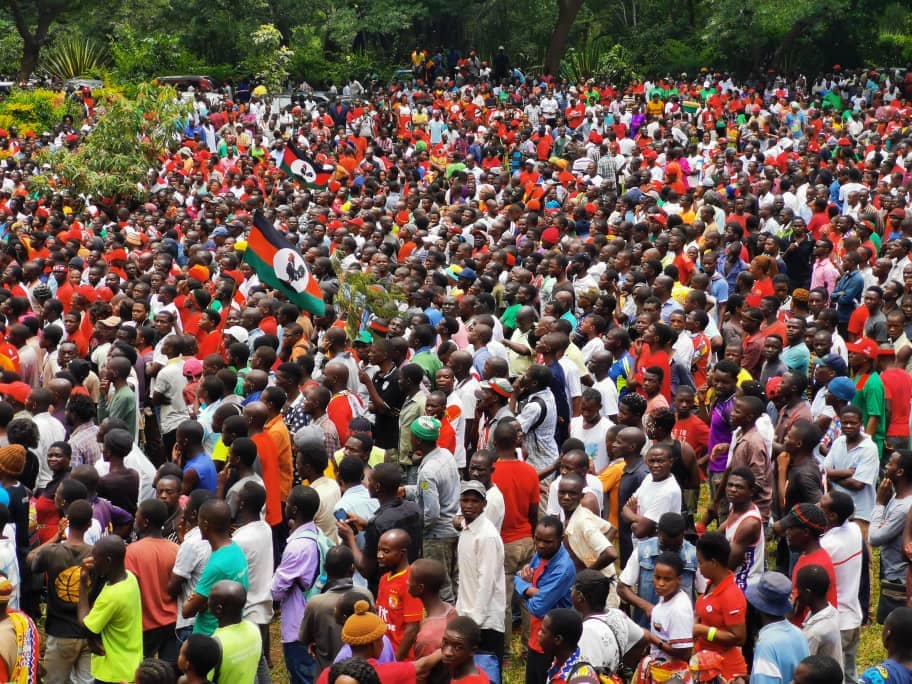