Patrick Martin, 14, and his brother Mayeso, 15, are safely home for the moment with their mother and other siblings in Kasonya village, Phalombe District in southern Malawi, after they and 12 other children were rescued from being trafficked to neighbouring Mozambique last month by their father.

Every farming season, people from Phalombe District are taken to the southern African country of Mozambique to earn their families enough money to buy a bicycle – which is considered a luxury in a country were 65 percent of its 16 million people live below the poverty line.

The story of these children is one of many familiar occurrences in Malawi at the moment, as government statistics indicate that at least 1.4 million children are involved in child labour and 20 percent of them are being trafficked domestically and internationally for the sex industry and illegal adoption.

But the future safety of these boys remains uncertain, and they may be forced into child labour again, as out of date laws in the country mean that their father will get off with merely a slap on the wrist for his crime. The country has no human trafficking law, and while there is a provision against child trafficking in Section 79 of the Child Care Protection and Justice Act, it is not being correctly implemented.

Their father, James Martin, 31, will be released from Mulanje prison after a mere 18 months. He, together with James Banda, 23; Daniel Thumpwa, 21; and Dickson Kambewa, 37, was charged for engaging children under the age of 18 in child labour.

The were charged under the Employment Act, and not on child trafficking according to Section 79 of the Child Care Protection and Justice Act.

The Child Care Protection and Justice Act, which became a law in December 2011, stipulates that a trafficker should serve a maximum sentence of life imprisonment when they are caught trafficking children under the age of 16.

Maxwell Matewere, the executive director of the non-governmental organisation Eye of the Child, which prioritises the fight against child trafficking, told IPS that the country’s laws are making it difficult for organisations and the police to work to their fullest in the fight against the practice.

“The problem now is that magistrates are not using the Child Care and Protection Justice Act to pass sentences mainly because it is not mandatory and also depends on mitigating factors such as at what level of engagement was a child rescued and his age.

“Furthermore, in Malawi we do not have a law on human trafficking so when offenders are caught by the police and charged with human trafficking the charge is changed in court because there is no such law,” he said.

“A Zambian man who was arrested for trafficking children from Dedza (in Malawi’s Central Region) to work in maize farms in Zambia, was released after he paid a fine,” he said.

Matewere added that the current Child Protection and Justice Act is quite limited in a number of ways.

“The law only provides for the definition of child trafficking as an offence punishable by life imprisonment; however, it does not give any mechanism as to how victims could be identified and cared for. It also is silent on other pressing factors like the definition of recruitment, and on what would happen to an NGO (for example an orphanage that engages in illegal adoption) or a bus company that is involved in transferring of children,” he said.

Matewere said unless the government has the political will to deal with the root factors of the problem, which he identifies as poverty, unemployment, lack of education and lack of national identification, more children will continue to be trafficked.

Deputy national police spokesman Kelvin Maigwa told IPS that between January and August this year, 43 cases of child trafficking were reported, of which the numbers were equal between male and female children.

“The reason why these children are being taken away from their homes is because their masters are looking for cheap labour so they get the children to work in tea and tobacco estates and pay them peanuts because they know they can’t complain. The girls are mainly brought to work in prostitution in bars and taverns where they are used to woo customers and sometimes to cut beer packets, they are also employed in domestic work as nannies or housekeepers in cities and towns,” he said.

Herbert Bimphi, chairman of the parliamentary social welfare committee and Democratic Progressive Party member of parliament for Ntchisi North, told IPS that in the absence of a law on human trafficking the courts will continue passing sentences that are not in line with what is actually happening.

“But the information that I have is that the Law Commission has drafted the Trafficking Persons’ Bill and that now it is at the Ministry of Justice and Home Affairs. The minister responsible will then bring it to the House so that we can scrutinise it then call on other experts to look at it again if it is well-written, then we will debate on it and then formally adopt it,” he said.

Minister of Gender and Child Welfare Anita Kalinde told IPS that the Trafficking Persons Bill is being finalised, but that there are other laws on protection of children, which have adequate provisions.

“What needs to be done however is the popularisation of the laws through community education of the legal provisions; and translating of the Act into local languages so that people can demand their rights,” she said.

Kalinde did acknowledge, however, that the sentences being passed on offenders are not satisfactory “considering the fact that the trafficked child’s future has been ruined. I would have preferred stiffer penalties.”

She further said the government has put in place several mechanisms to help reduce poverty among families who are at risk of engaging in trafficking and child labour.

Kalinde singled out the agriculture subsidy, where the poorest families buy farm inputs at reduced prices, thereby enabling them to produce enough for their families.

However, Maigwa told IPS that the country’s laws could be luring the offenders to commit the crime again.

“In general, some of our laws are outdated and weak…they are not in line with the current situation. At the time when they were being formulated they were strong but now for example if you ask an offender to pay a K200 fine (equivalent to a dollar) for assaulting someone for example, no one can fail to do that so they go and offend again.”

“When these people are entering that country they are perceived to be the children’s parents or guardians because people from the two countries have established trade relationships as well as intermarriages. As such there is movement on these borders every day,” said Nkhwazi.

Nkhwazi further said the practice is more common now in his district due to poverty and lack of enough farmland and also the willingness by parents to engage in the practice.

Maigwa is however optimistic that the times are changing with the engagement of the Police Force’s Child Protection Officer in every district over five years ago.

“Each police station has a Community Policing Unit where we have the Child Protection Officer who basically engages the masses in civic education, teaching them on the tricks that child traffickers may use when they come to their homes, such as a promise of a better paying job or drastic economic changes for the children…so we believe people are becoming more knowledgeable of this crime than before,” he said. 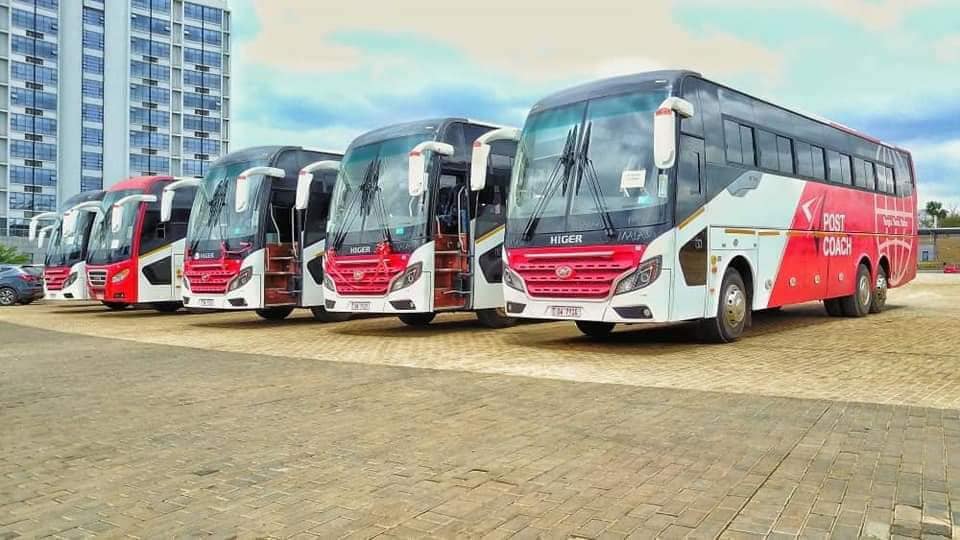 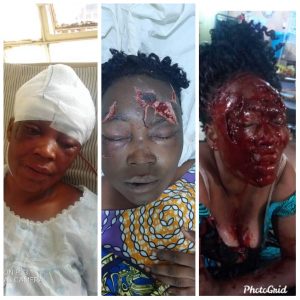