Female students have learned the tricks. Men have been trapped and women have cried foul fearing they cannot match the trendy girls who have won the hearts of men in residential areas, according to The Weekend Times.

Some women who voiced the concern said tertiary female students, who are housed in hostels in residential areas, are destabilising families by coaxing married men.

Recently there has been a proliferation of hostels in residential areas in Nkolokosa, Naperi, Chitawira, Chinyonga, Kanjedza and Mount Pleasant as houses have been turned into hostels taking advantage of accommodation hiccups faced by tertiary institutions in the city.

The hostels are host to young and beautiful female undergraduates particularly those studying in private colleges and universities whose campuses do not offer accommodation.

“These students are all over the place hunting for men. I have now caught my husband twice with one of these students. The next time it happens again I will beat her. They come here

and eat all the money their parents gave them for tuition and up-keep and they start flirting with married men to give them money,” complained the woman who is married and has two children but opted to speak anonymously to protect the identity of her husband.

She said most married men lie that they would watch English Premier League football at the clubs but end up at one of these hostels.

“I think parents need to sit down with these students before they send them to school. Most of them are good girls when they go home but when they are here where there are no parents

they join their friends into misbehaving. I don’t think they can excel,” she said.

The disgruntled woman suggested that the hostels in residential areas must be closed.

“It could be true that some of our friends flirt with men which is normal but it is not all of us. Besides the problem is not the girls but the husbands because how can one tell that the man is married or not. I think the students are just scapegoats. If their marriages are on the rocks they should not blame it on students. We are here for education full stop. I don’t think it is right that you publish this because it will send a wrong signal to our parents,” she said.

Blantyre City Council Chief Executive Ted Nandolo said it was illegal for anyone to change a house’s status into a hostel without seeking permission from Blantyre City Assembly.

“A hostel is designed with specific safety measures as such any building that is being turned into a hostel must adhere to those designs.

Besides any house or hostel has a maximum capacity of people it can accommodate based on safety measures.

“The procedure for all education institutions is that they seek the approval of the Council before erecting a hostel to ensure that safety measures are adhered to.

If some people are turning houses into hostels without the approval of the Council, they are doing so illegally,” he said.

He said until now the council was not aware that there were some people who have turned houses into hostels but said once discovered, the council will take appropriate action.

“We will do our own inspection and if we discover such kind of hostels we will not hesitate to take action against them,” he said. 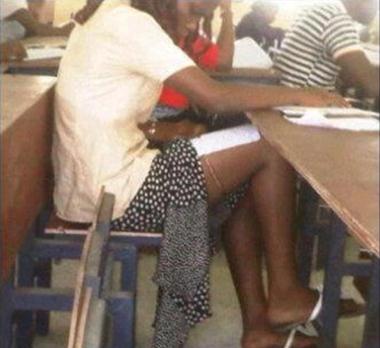 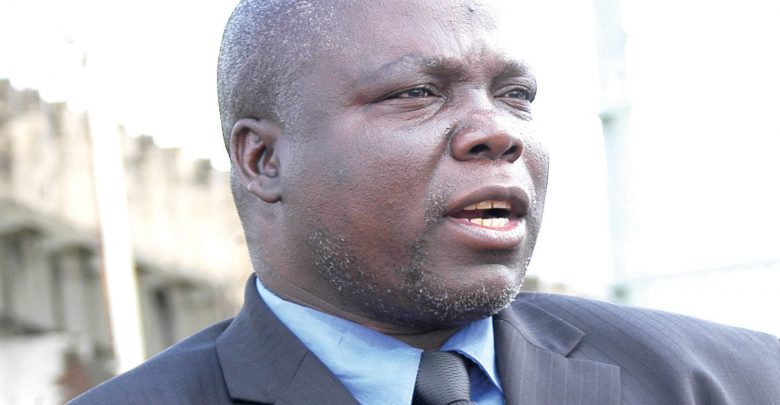