Jumbe, whose absence was conspicuous, reiterated he will announce his next move in due course.

Atupele was ahead of his challengers and eventually won the chairmanship of the UDF beating Ruth Takomana and Moses Dossi by a wide margin. Lilongwe-based businessperson Iqbal Omar also beat Dr. Godfrey Chapola and Smallet Kachere to take the post of first vice-national chairperson whereas Victoria Mponela and Charles Chikuwo respectively claimed positions of second and third vice-chairperson unopposed.

On the position of secretary general, it was a close race between incumbent Kennedy Makwangwala and his challengers, trade unionist Austin Kalimanjira and former Escom acting chief executive officer Kandi Padambo whereas Austin Kajiso Gondwe went unopposed as treasurer general, so did his deputy Foster Mtagama.

Atupele will now contest the 2014 election as UDF presidential candidate, a development that some analysts say will strain relationship with the PP government, where he is serving in Cabinet as Minister for Economic Planning and Development.

Jumbe, who said was at home at the time of the convention and the telephone interview, warned that elsewhere “governments have been taken over illegally, but still managed to run affairs, illegally though.”

He said his next move will be known “a day or two after the convention”, arguing it was going to be pre-emptive to talk about the matter when the “illegal convention” was underway.

Jumbe, who was given the interim chairmanship by former chairperson Bakili Muluzi when he was retiring from active politics, claimed UDF left a big chunk of members when preparing for the convention; hence, it was unreasonable for his camp to participate in the exercise.

And in a surprise turn of events, former Likoma MP Dr. George Nga Mtafu, who earlier submitted his nomination papers for the chairmanship position, did not turn up for the event. He, instead, opted to attend the Public Affairs Committee (PAC) All-inclusive Stakeholders Conference at Sunbird Mount Soche.

On this development, Jumbe argued Mtafu‚Äôs boycott confirmed his faction‚Äôs fears. He said the Makwangwala faction that organised the convention should have listened if it wanted to have a legitimate meeting acceptable by all members.

Mtafu claimed he boycotted the convention because there was rigging in the run-up to the polls.

Mtafu, whose presence at the PAC conference stunned some delegates during self-introductions‚ÄĒas they questioned why he was not at Comesa Hall where he was vying for the UDF chairmanship, told the gathering later that the UDF secretariat deliberately distributed party position application forms to one region.

Said Mtafu to the inquisitive PAC delegates: “I wanted to contest for the position of chairperson, but those papers were only distributed to the Southern Region such that some of us from other regions could not find certain papers. Unfortunately, I come from Likoma and I cannot change that geography.”

During the UDF conference opening ceremony, the party said it will take bold steps to redistribute land to the landless in a reform programme intended to serve as a vehicle for redistribution of rural assets and income earning opportunities if elected into power in 2014, according to deputy publicity secretary Ken Ndanga, who read the statement.

A similar initiative in Zimbabwe sparked controversy where indigenous Zimbabweans occupied farms owned by white farmers. The exercise led to sanctions from the West.

Other priorities of the party identified are the economy, agriculture, education, health, infrastructure, energy, rural development and youth development.

Retired national chairperson Muluzi, who is recuperating at a South African hospital, officially bade farewell to the grouping. Muluzi retired in December 2009 after his bid to contest as a presidential candidate for the third time failed.

Yesterday, he delegated his lawyer Kalekeni Kaphale to read a prepared speech on his behalf. Muluzi said he believes that UDF political gains and the social economical changes that the party achieved in the 1990s and early 2000s have not been consolidated.

He said the national convention was where the party would discuss and review its policies. He said the important question should be what kind of organisation is UDF today and in which direction should it go. 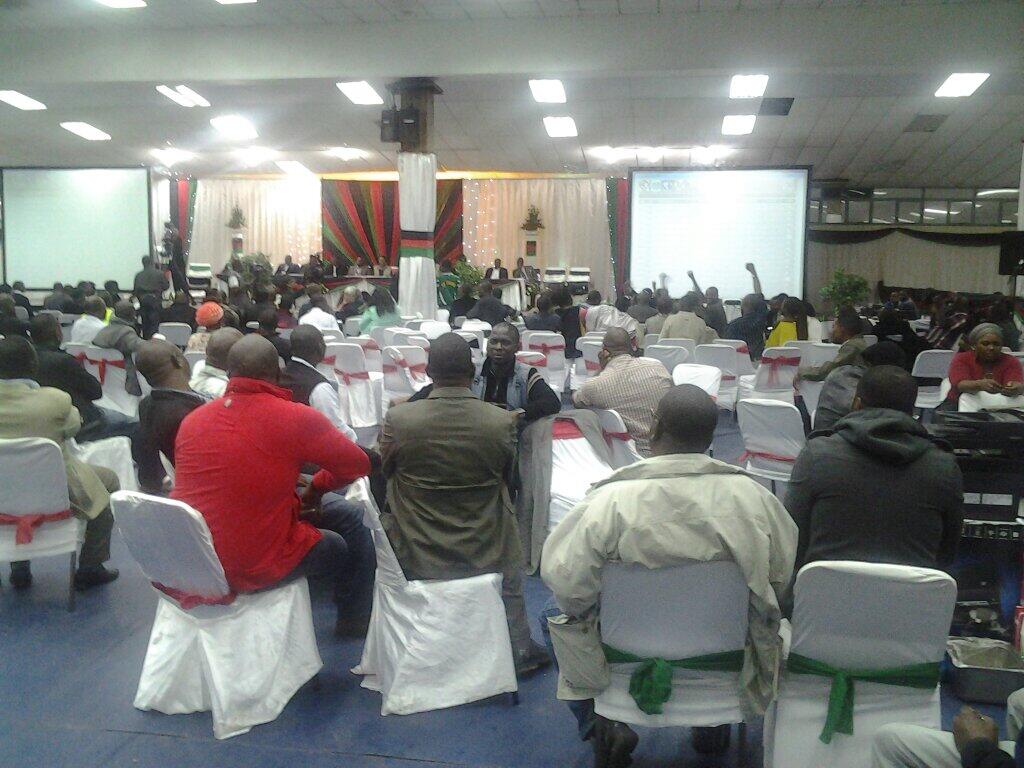 THERE WAS NO RIGGING IN THE POLLS, JUST SOME IRREGULARITIES – MBENDERA DECLARES (READ HIS SPEECH HERE) 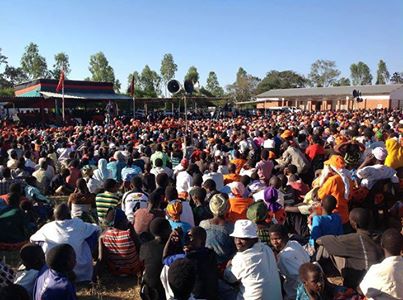