Zimbabwe and Malawi have launched the Comesa Simplified Trade Regime as a means of facilitating and formalising small-scale trade between the two countries.

Under the agreement, qualifying goods worth US$1 000 or below will be allowed to pass border points duty free and traders will not be asked to provide certificates of origin of their goods as long as they are agreed on the Common List of Products between the two countries.

Zimbabwe also has a similar agreement with Zambia and is negotiating with other countries in the region.

Speaking during the launch at Nyamapanda Border Post on Tuesday, Small and Medium Enterprises and Co-operative Development Minister Sithembiso Nyoni reaffirmed the importance of small border traders in national and regional economies.

“Zimbabwe and the region recognise the importance of these small traders to our economy, they have provided a lifeline during times of economic hardship,” she said.

She said the STR was a milestone towards Government’s endeavour of promoting intra-African trade.

“With the STR, there is now an opportunity for these same traders to enhance their role in promoting exports between neighbouring countries.

“I feel encouraged that small border traders are contributing more than 40 percent of intra-African trade,” she said.

She encouraged authorities to continue reviewing common list of products and scale up awareness so that cross-border traders can take advantage of the facility.

“I am worried about the low trade volumes which have so far been recorded under the regime at the Chirundu and Victoria Falls border posts where this regime is being implemented.

“This is being caused by low awareness among traders about this regime and by the nature of goods that are popular but not originating from member states,” she said.

She said despite the low trade levels which result from African countries producing similar primary products and limited value addition due to underdeveloped supply chains, which limited participation in the global arena, African countries were committed to integrate.

“Despite low intra-trade among African countries and low contribution to global trade, African countries have vigorously pursued an integration agenda such as having regional economic communities such as Comesa and Sadc.

“This is a collective strategy to promote intra-African trade, foster sustainable economic growth and development and enhance Africa’s effective participation in the global economy,” she said.

“The implementation of the STR will formalise this type of trade and extend the benefits of Free Trade Area (FTA) regime of Comesa to small-scale cross- border traders while providing an opportunity for governments to collect that much needed statistics,” he said.

He said his country was happy that the initiative was being implemented in many countries including those in Southern Africa and that the move would strengthen their relations.

“There has been vibrant trade between the two countries at both large- and small-scale levels which needs to be harnessed. He called for greater publicity of the STR to solicit the support of stakeholders.”

Malawi and Zimbabwe belong to Comesa and Sadc and the two countries have also been collaborating on issues regarding the ACP-EU economic partnership negotiations and the tripartite FTA negotiations. 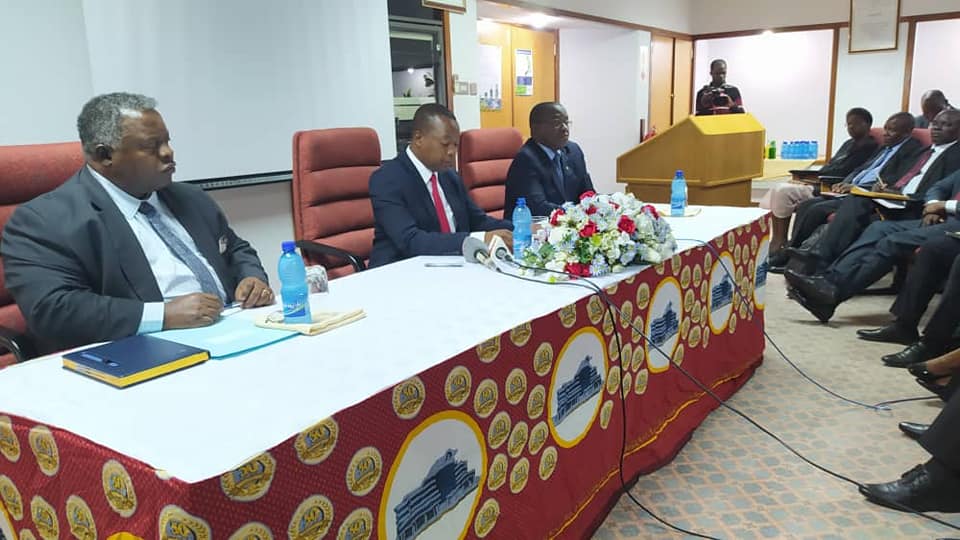 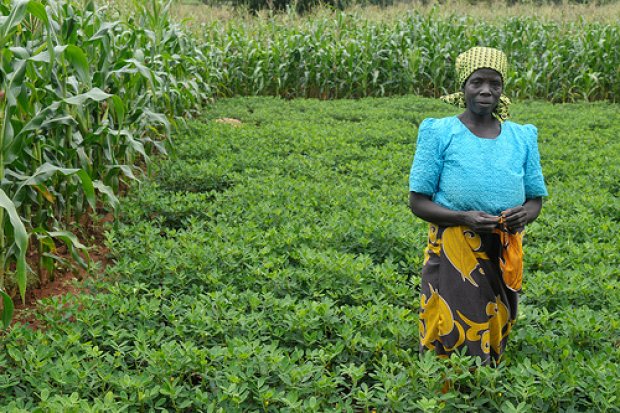