Ironic! Two teams sponsored by Carlsberg Malawi Limited have been booted out of a competition which is sponsored by the same giant brewery. Well that’s how unpredictable football can be.

First it was Bullets FC, now its Mighty Wanderers who have been shown the exit in the K20 million cup.

The painful thing about the loss is not that the Nomads lost 3-2 to Blue Eagles at Balaka Stadium on Saturday. It’s the manner in which the loss came in temperamental game full of drama, four penalties and two red cards.

The Nomads were trailing 2-0 at half time after Innocent Bokosi headed in from a rebound following goalkeeper Richard Chipuwa fumble of his thunderbolt in the seventh minute.

The police side doubled the lead in the 46th minute after Francis Mlimbika handled the ball in the box and Patrick Masanjala made no mistake with his powerful spot kick zooming past Nomads goalkeeper Chipuwa.

More misery was to follow for Nomads. Just 15 minutes in the second half when striker Charles Ngosi rounded off Chipuwa and though he was tripped by the goalkeeper still he side footed the ball to score what would be the third goal.

However, referee Mavuto Msimuko gave a penalty to Eagles and a red card to Chipuwa.

Msimuko slapped him with a second yellow card and a red card.

With both sides less one man, the game balanced and the Nomads fought like wounded buffaloes.

In the 76th minute they pulled one back through a Joseph Kamwendo spot kick after Eagles defender handled the ball in the box.

Three minutes later Msimuko awarded the Nomads another penalty this time after a foul on Victor Mpinganjira.

The goal rejuvenated the Nomads but their fate was already sealed.

Eagles coach Declerk Msakakuona said they had planned well on how to defeat the Nomads.

The Kau-Kau outfit finished the game with 10 players after Asidi Ajasi was given marching orders when he insulted a Moyale player soon after Ng’ombe had scored the second goal in the 70th minute.

The left winger was too excited to the extent that he insulted a Moyale player prompting referee Jones Makwira, who was near the players, to give him marching orders.

However, by then damage had already been made as Moyale failed to capitalize on numerical advantage to come back into the game.

Their efforts to narrow the margin were spoiled by the alert goalkeeper Nenani Juwayo who made a string of saves to deny the Mzuzu based soldiers a goal opportunity.

Tigers could have stretched the lead but Moyale goalkeeper MacDonald Harawa made a timely save to stop Nankumba from scoring a brace.

Tigers coach Leo Mpulula said it was a perfect result as they hunt for silverware this season.

“We could have wrapped up the game in the first half but we missed a lot of chances,” he said.

“We played well but we could not score from the many chances we created,” he said. 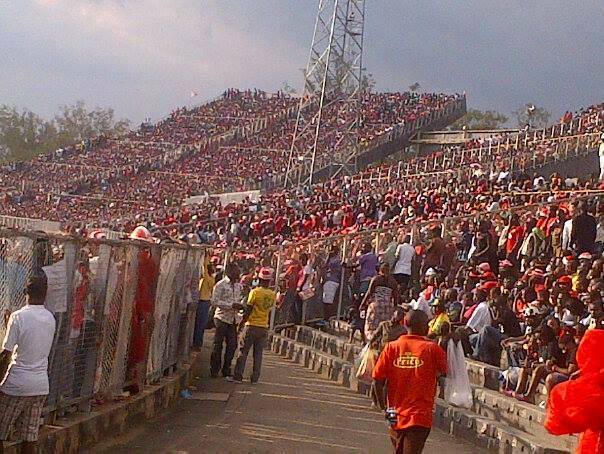 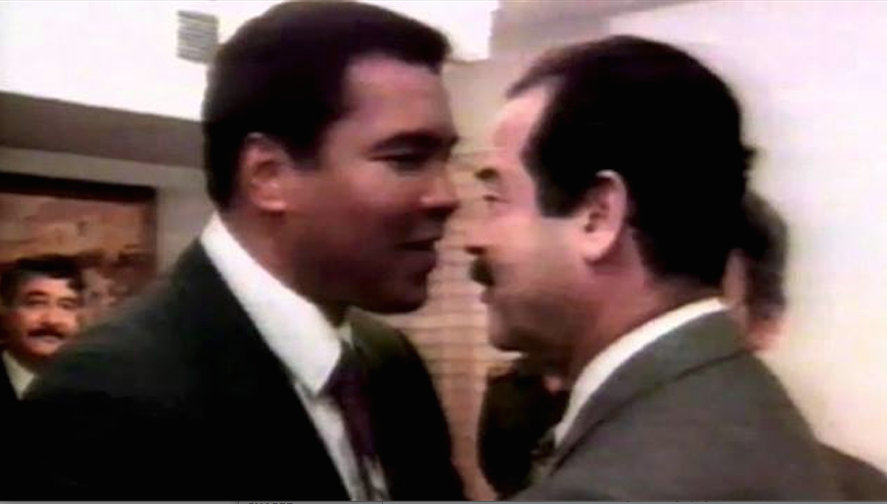 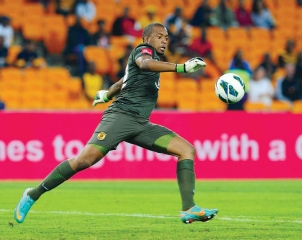 “I AM NOT AFRAID OF FACING NEYMAR,” SAYS SA GOALKEEPER, KHUNE.