As Malawians await the announcement of new fuel price this week following a meeting of the Price Monitoring Committee (PMC) today, the government has insisted it did not goof in reversing the new fuel price last month.

Government overturned new fuel prices within 12 hours of announcing them, which was an apparent shift from the policy it entered with International Monetary Fund (IMF) as a condition for aid.

There are now fears that the prices could be far higher than they should have been in efforts to cover up the deficit.

A high-placed source in the energy sector in Malawi confided in The Daily Times last weekend that by pressuring Malawi Energy Regulatory Authority (Mera) to reverse the prices, the government violated the Energy Act which creates and protects the independence of Mera.

The source further said the reversal could have far reaching implications on the new price this week.

“The result is that since the kwacha continues to depreciate, and oil prices on the international market continue to rise, Malawians must brace for an even higher price adjustment when Price Monitoring Committee (PMC) meets [today].

“Oil companies have incurred huge foreign exchange losses (in billions of kwacha) which will make it very difficult for them to maintain consistent and uninterrupted supply of fuel into the country.

But Principal Secretary in the Ministry of Energy and Natural Resources, Winford Masanjala, while admitting the K24 billion the government owes oil companies, yesterday said one month is not enough to assess the government on policy issues and say it has goofed.

“Generally speaking, APM [Automatic Price Mechanism] was part of the law even before the IMF came as the Act was passed in 2004. Under that, Mera is supposed to meet with their committee on energy pricing the first Tuesday of every month.

“So, for people who look at something just in one month and then start crying that the government goofed and so on, why don’t they wait and see what happens this month?” Masanjala said.

Mera could not respond to our questionnaire sent on October 9 this year.

Among others, The Daily Times wanted the reasons behind the reversal of fuel price hike announced on October 4.

It announced the following morning that it would not effect the new prices due to what it called “technical hitches”. 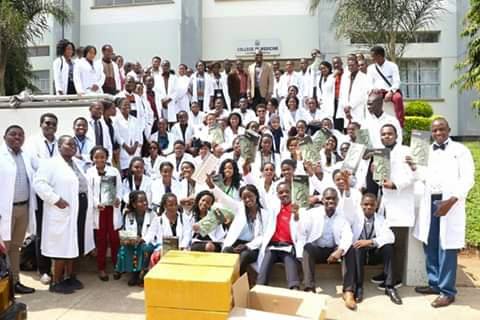 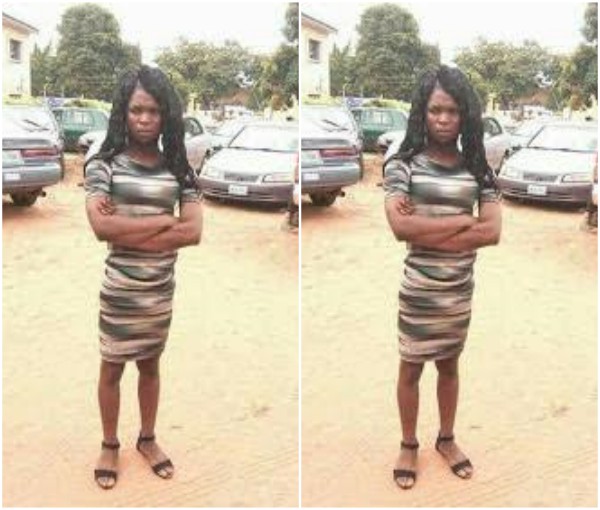 Man Who Works As Female Prostitute for 5 Years Arrested (pictures) 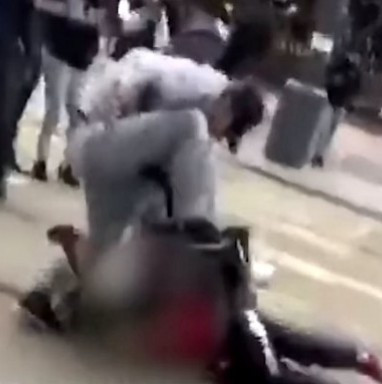