Are the austerity measures imposed on struggling eurozone countries contributing to a deepening recession in the region?
It is a question that returned to the front burner last month when the International Monetary Fund published a study arguing both the IMF and the European Commission were routinely underestimating the impact of austerity on economic growth over the course of the eurozone crisis.

In a highly technical report of its own, the commission argues that contraction in countries such as Spain and Greece, while exacerbated by austerity measures, was bigger than expected as a result of panic in sovereign bond markets. That in turn led to a credit crunch, stifling private investment. So more austerity and not less, it suggests, might have convinced the markets and kept capital flowing.

The debate is hardly academic. The commission’s defence is part of an economic forecast that shows several eurozone countries — including France, Belgium and Spain — are on track to miss their EU-mandated deficit targets, meaning they may be forced to impose yet more austerity to get budgets back in line.

The problem is particularly acute in Spain, where the forecast shows deficits veering significantly off track. Next year, Madrid’s deficit will come in at 6 per cent of economic output, rather than the 4.5 per cent agreed with the EU just four months ago, the commission says.

More alarmingly, in 2014, when Spain is supposed to bring its deficit down to 2.8 per cent, it will actually rise to 6.4 per cent without new policy action. This at a time when the commission expects Spain’s economy to contract at 1.4 per cent both this year and next.

Olli Rehn, the EU economic chief who is responsible for setting budget targets — which, for eurozone countries, come with large penalties and fines if they are missed — defended the focus on “budget consolidation”, saying that while it may hit growth in the short term, it revives confidence in financial markets over the longer haul.

“We are having an open and constructive exchange of analysis with the IMF,” Mr Rehn said on Wednesday. “It is important not only to look at the quantitative effect but to look at the confidence effect.”

But even as he publicly defends the austerity-led reforms, Mr Rehn has quietly been easing off on the hardest-hit countries.
In the eight months since Mariano Rajoy, the Spanish prime minister, invited the wrath of his counterparts by publicly flouting his country’s deficit targets, Mr Rehn has pushed through two separate revisions of Spain’s blueprint, both giving Madrid leeway to go slower — sometimes over objections from within the Spanish government.

In September, Mr Rehn approved a similar easing in Portugal, giving Lisbon another year to get back under the EU deficit limit of 3 per cent of gross domestic product. And he has been a strong advocate for giving Greece two more years to meet its bailout targets, an agreement that is expected to be approved by eurozone finance ministers on Monday.

“We will not only focus on the nominal targets, but especially on the structural effort,” Mr Rehn said, openly signalling that serious economic reform efforts themselves may be adequate to get targets eased, particularly for countries suffering through cyclical economic downturns.

“Once we have more information and hard data on this year’s budgets, we will assess the effective action of all countries, but especially these countries that are on the borderline,” he added.

Mujtaba Rahman, a former European Commission official now at the Eurasia Group risk consultancy, said Mr Rehn’s staff had been fighting an uphill battle over the issue against national finance ministries, which have frequently insisted on a more rigid adherence to budget targets.

“Sensitivity to the economic cycle is a debate that has been won at technical level in Brussels for some time,” said Mr Rahman. “Political realities faced by creditors has forced them to follow an entirely different logic.”
It is too early to say whether Mr Rehn’s quiet easing will bear fruit. In the commission forecasts, most troubled eurozone “periphery” countries — including Greece, Spain, Italy and Portugal — will see a second straight year of contraction in 2013. All are projected to return to growth in 2014. Whether they do or not will be the real test. 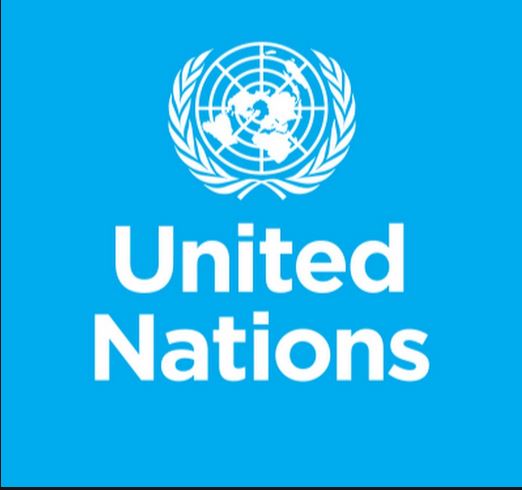 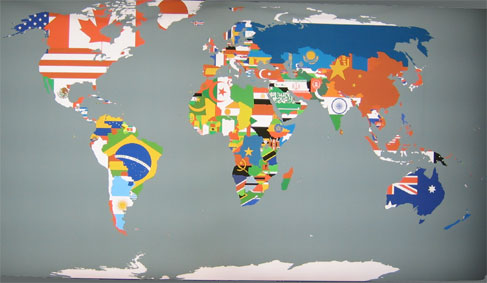 Malawi to get nearly $500 million in budget aid