Not everyone was happy to hear that America had voted Barack Obama back into the Oval Office.

Students at the University of Mississippi, more fondly referred to as Ole Miss, took to the streets last night to demonstrate their anger over the Republican loss.

Sources covering the event said 300 to 400 students protested on campus by lighting Obama-Biden signs on fire, throwing rocks at cars and yelling racial slurs, which nearly lead to police using pepper spray in some instances.

While it’s being labeled a riot, raw video (above) makes it seem more like a bunch of drunk kids flooding the streets because they had nothing better to do.

There’s some cursing, lots of yelling and police sirens flashing in the distance, but nothing that could compare to the infamous 1962 riot at the university when James Meredith became the first African American student to be admitted. 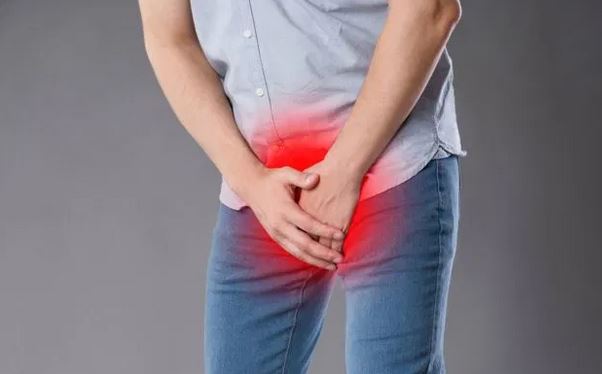 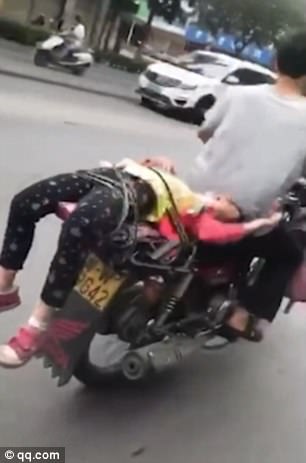 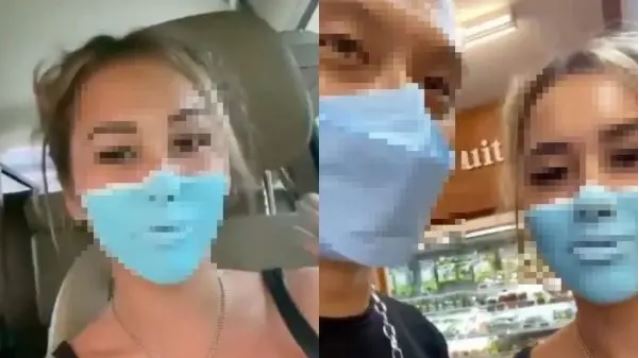