Vice President Khumbo Kachali has asked Malawians to become active participants in the civic activities such as elections because they remain the ultimate decision makers in a democracy.

Kachali was speaking at a breakfast reception organised by the US embassy in Malawi where election results in the US elections were announced via television.

The vice president was especially impressed at the way Mitt Romney who was competing against incumbent Barack Obama conceded defeat and promised to put their differences aside to build America together.

“It is my sincere hope that we Malawians as we go towards the 2014 general elections we shall have a cutoff point where we forget about the campaign and focus on building the nation,” he said.

Kachali also stressed the importance of civic and voter education as Malawi prepares to hold tripartite elections if Parliament passes a bill mandating the nation to hold Presidential, Parliamentary and Local Government elections.

He appealed to development partners to assist in this endeavour which he said would ensure free, fair and credible elections in 2014.

US ambassador to Malawi Jeanine Jackson urged Malawians to participate in the electoral process from the earliest possible time as it is done in the US.

She said Malawi could ensure issues and not personality centred politics and election campaign by demanding from candidates the platform and issues they stand for.

“Citizen participation is what makes election in the US and that is an important part of the process. I would urge Malawians, both men and especially women, to get involved in the election process now.

Jackson said tripartite elections would be a great opportunity for increased participation in elections, by men, women and the young people. 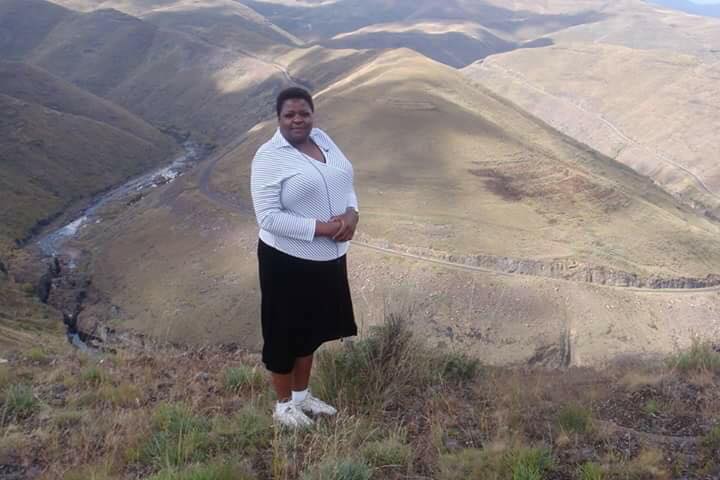 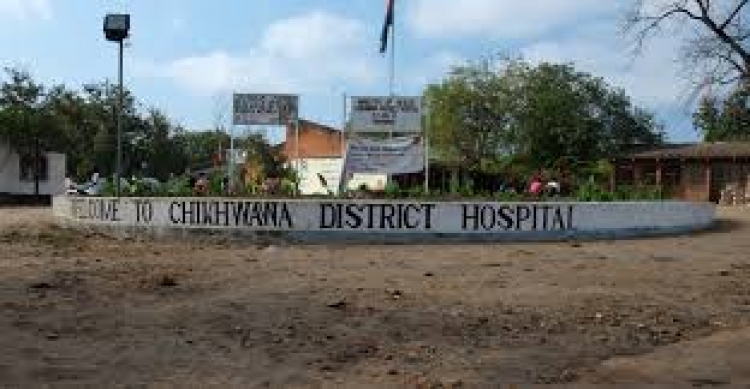 Serious Drama:Health Worker is Caught Red-handed Having S*x with patient during Working Hours