As the 43rd session of Parliament commences this afternoon, twelve more Members of Parliament have defected from ruling People’s Party (PP) and gone back to the Democratic Progressive Party (DPP).

The members who were previously sitting on the government side in Parliament have written the Speaker of the National Assembly to relocate them to the DPP benches on the opposition side.

By this afternoon, at least 14 MPs would have applied to the office of the Speaker to relocate from their previous seats.

“It is correct that other members have [written about their decision to relocate]. When business committee was meeting last Tuesday, 10 members had applied to relocate to the DPP and soon after the meeting two more applications came. Now 12 MPs have asked to return to DPP from the ruling side,” explained Chimunthu Banda.

He, however, said two MPs applied to be independent parliamentarians with proposals on where to seat.

They are former DPP first vice president and Mzimba legislator Goodall Gondwe who recently announced he had quit DPP and party politics in general and Mchinji parliamentarian and former cabinet minister in the DPP administration, Theresa Mwale.

“We have Honourable Goodall Gondwe who has asked to be independent but would be sitting on the government side.

“Likewise, Honourable Theresa Mwale has asked to be an independent sitting on the opposition side,” said Chimunthu Banda.

Leader of the DPP in parliament, George Chaponda, confirmed yesterday that at least 10 MPs have rejoined DPP and that five are on their way to rejoin the former ruling party.

“We have members like Honourable [Aaron] Sangala who are returning to the DPP and for others just wait when the Speaker will announce on Monday afternoon,” said Chaponda.

But when contacted, Sangala was noncommittal on whether or not, he has gone back to DPP.

“Why don’t you wait whether I have gone back to DPP or not because that is speculation,” he said.

But we can confirm Sangala has re-joined the DPP. At the DPP rally yesterday, Sangala announced his return as “a prodigal son”.

One of the MPs who has also gone to DPP is Ntcheu parliamentarian Herbert Chimulirenji. He confirmed he has indeed gone back to the former ruling party but said he could not say more as he was attending a DPP rally in Blantyre.

Both Chaponda and Chimunthu Banda could not give the names of the rest of the MPs who have asked to return to the DPP side.

The DPP, which entered Parliament with over 100 MPs after the 2009 general elections, suffered massive defections from its ranks soon after the death of its former leader President Bingu wa Mutharika in April this year.

Some of the nomadic MPs have been given cabinet positions in the Joyce Banda administration.

But the party has since seen several MPs returning to its fold, especially those that are not in Banda’s cabinet.

PP has been reliant on these defections and a sympathetic stand from the United Democratic Front and the Malawi Congress Party whose MPs have been backing government in the august House. 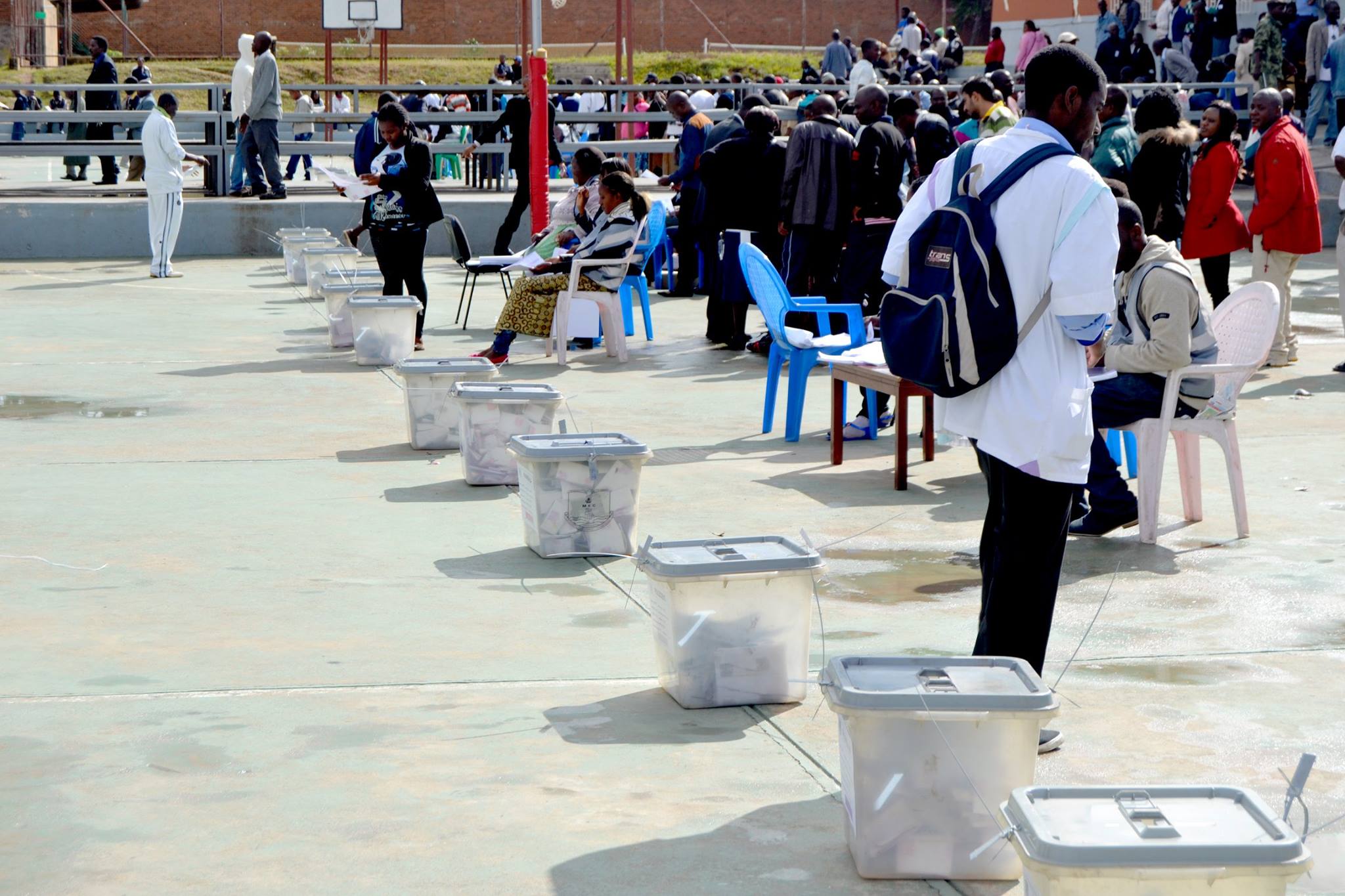 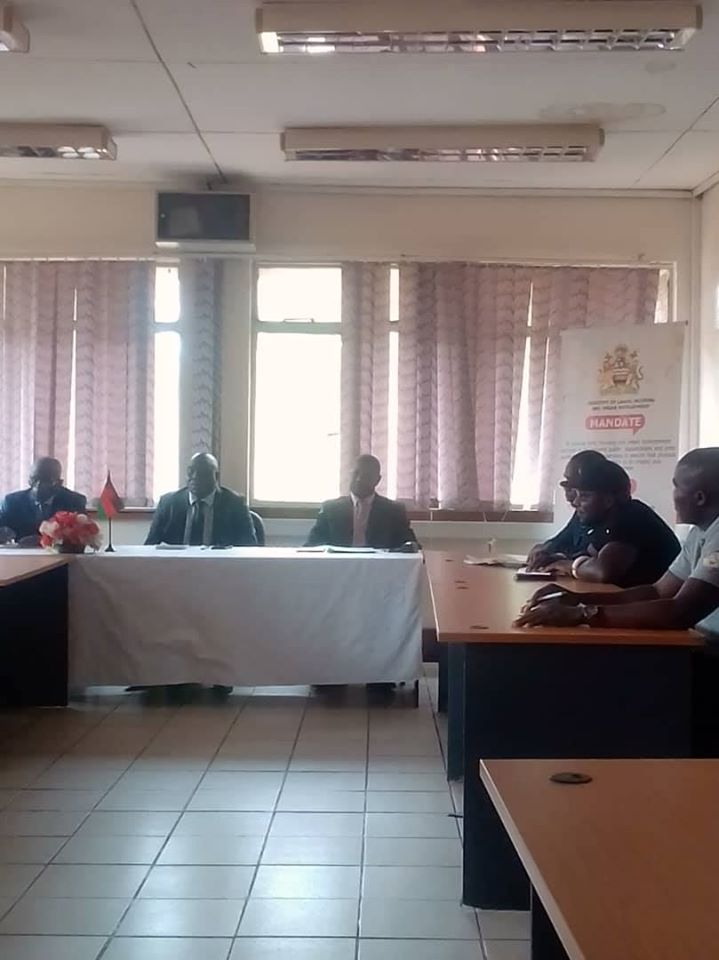 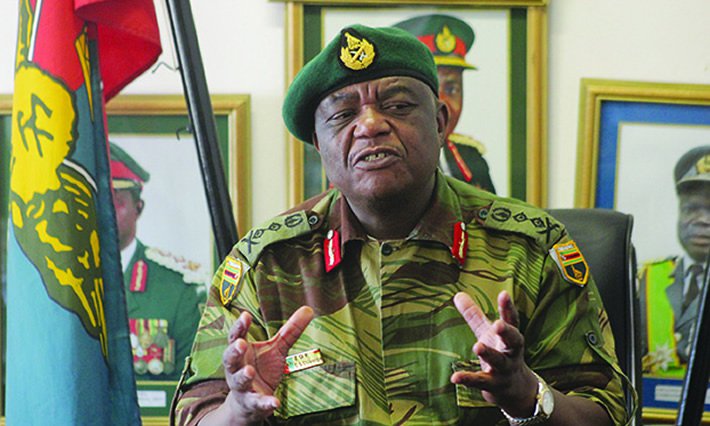 Zimbabwe Military Takes Over the State Broadcaster, Sacked Vice President Back to Zimbabwe