Malawi national football team , the Flames are in camp in Blantyre training ahead of the 2012 CECAFA tournament which kicks off on the 24th November in Uganda.

Malawi has for the past three years including this year been invited to the tournament, which is competed for by East African nations,.

Coach Kinnah Phiri in conjunction with officials of the Football Association of Malawi released names of 25 locally based players to go into camp today and will start training tomorrow.

This will be the first time for the team to regroup since failing to qualify for next yearâ€™s Africa Cup of Nations finals in South Africa at the hands of Ghana.

The furthest, the Flames have gone at the CECAFA is the quarterfinal stage.

However, Kinnah earlier told the media that this year they would work hard to go further than that.

The Flames are set to face Rwanda, Eritrea and Zanzibar in group C.

In Group A, there is Uganda, Kenya, Ethiopia and South Sudan while group B has Sudan, Tanzania, Burundi and Somalia.

South Sudan will be participating in any tournament for the first time since becoming independent in July last year.

The tournament is expected to end on December 8,2012.

FLAMES TO FACE CHAD IN AFCON 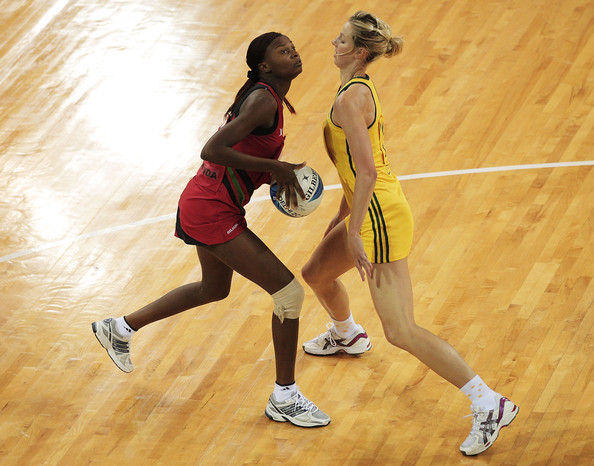 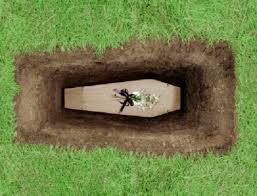