The DPP on Tuesday demanded an explanation from Vice President Khumbo Kachali over the transfer of hospital beds from Mponela Health Centre in Dowa.

Dowa Central MP Jean Kalilani standing to raise supplementary question said she was sent by chiefs from the area to ask Kachali why the ministry had transferred the beds.

“I would like the minister to tell this House why the ministry moved the beds which were used by children to Mzimba. The children were taken off the beds,” Kalilani said.

Kachali refused to respond to the query saying it was not related to the earlier question but Kalilani stuck to her guns insisting that the question was relevant.

“I am not refusing to respond but on what basis is the question rising from. Put the question on paper first because this is not a supplementary question,” Kachali said.

However, the question drew hostile reception from the government MPs before Speaker Henry Chimunthu Banda intervened.

The Speaker ruled that the question did not meet the definition of a supplementary question but both sides compromised and resolved to ask the veep to issue a ministerial statement.

A recent report on by the Malawi Human Rights Commission (MHRC) faulted the Ministry of Health for the saga which prompted angry protests in the district. 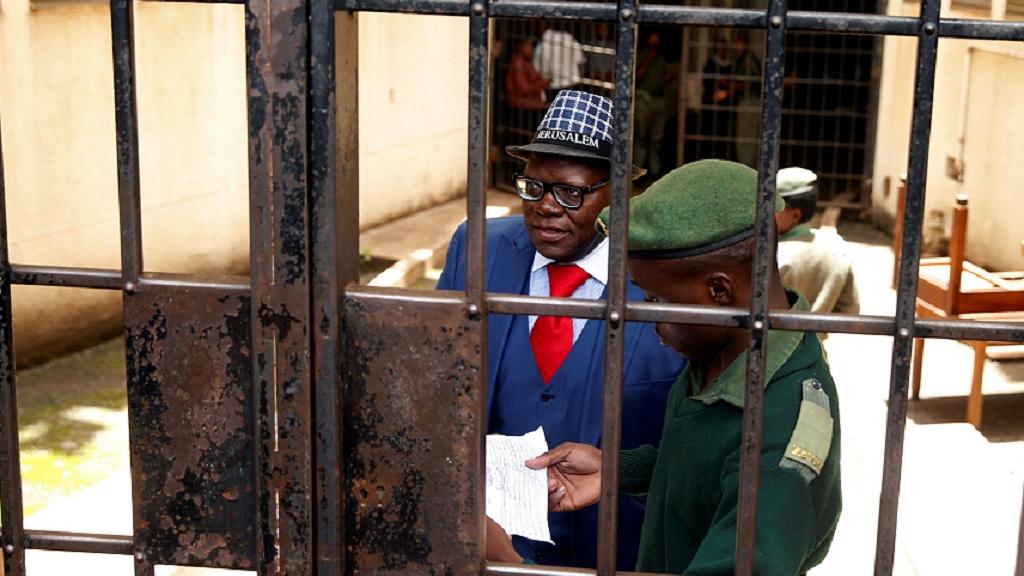 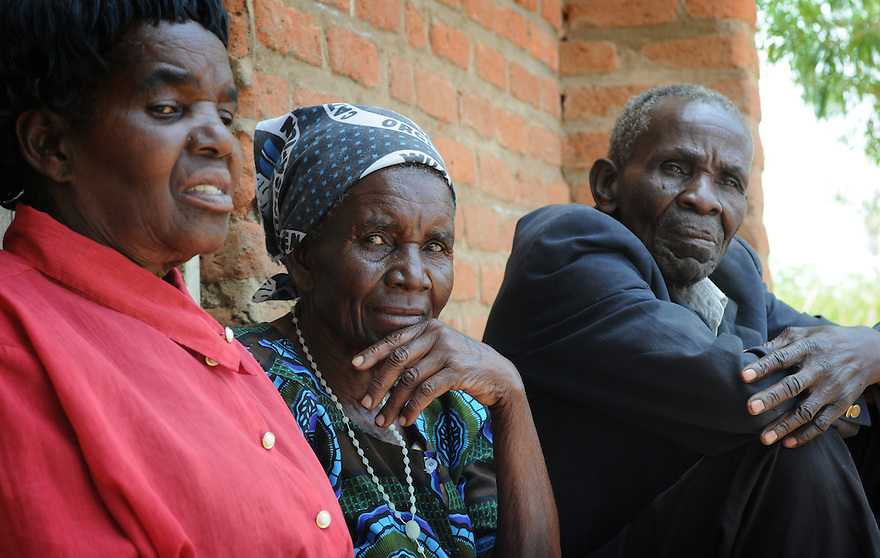 Violence Against the Elderly Still on the Rise in Chitipa 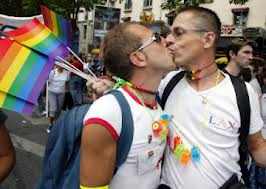