According to data published by the Ministry of Agriculture and Food Security, the price of maize increased from K55.81 in September this year to K57.29 in October 2012, representing a 2.7 percent.

The rise in the maize price, therefore, points to an increase in the inflation rate as shown recently.

The September inflation rate released by the National Statistical Office (NSO) jumped by 2.8 percent to 28.3 percent from 25.5 percent fuelled by a rise in food prices.

The cost of living in cities, according to a Centre for Social Concern (CfSC) report published in October, also points to the same.

The steep rise in maize prices across Malawi may be good news to farmers, but Farmers Union of Malawi (FUM) thinks otherwise.

FUM president Felix Jumbe in an interview on Tuesday said traders, and not farmers, are the ones to benefit from this rise in the maize prices.

“This is not necessarily good news to farmers, it is good news to maize traders who are able to hoard maize and sell it later. To benefit from these price rises, farmers should be integrated in the maize marketing chain,” he said.

Jumbe further said farmers need to form cooperatives which would warehouse and sell farm produce on their behalf.

He, however, faulted Agriculture Development and Marketing Corporation (Admarc) for hindering the formation of farmer‚Äôs cooperatives, arguing that the corporation needs to go back to farmers to manage and warehouse their farm produce.

Looking at the prices across Malawi, the Southern Region indicates high maize prices, a situation which is plausible based on the Famine Early Warning System (Fewsnet) recent report which indicated that 1.7 million people, especially in the South, face hunger. 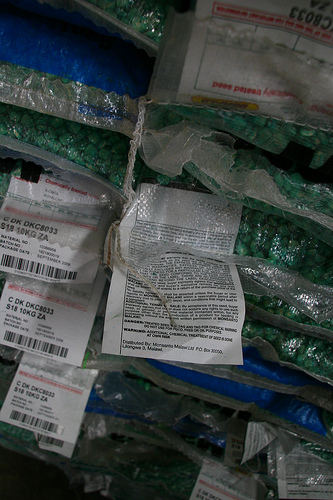 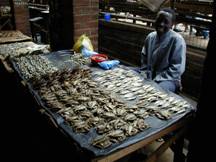 Policy and Institutional Framework Review of the fisheries sector in Malawi 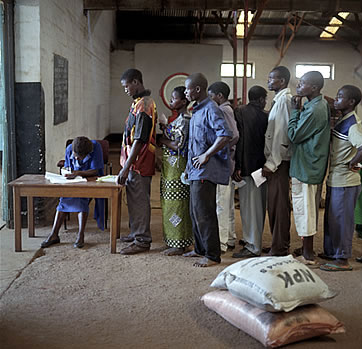