“We saw what happened that there was a tremendous improvement in the availability of food.

“It will be unfortunate for the government to be using some pockets of people who did not have food for one reason or another to say that the former President was lying,” said Cisanet National Coordinator, Tamani Nkhono-Mvula.

The Cisanet head who also sits in the Strategic Grain Reserve Committee said in an interview with The Daily Times last week that the truth of the matter is that the Farm Input Subsidy Program (Fisp) contributed a lot to the improvement of food availability in this country.

“That will always be a legacy that he [Mutharika] left for us all,” he said.

But President Joyce Banda speaking through her Press Secretary Steve Nhlane has insisted that the previous government suppressed information.

He said the fact that the government had been distributing food to people since 2007 shows that the country was not being told the truth.

“The President is not even campaigning for anything [when she says President Mutharika was not saying the truth on food surpluses]. She is just stating facts as they are. The records are there for all to see,” he said.

He said in 2010 the media reported that half a million Malawians would require food according to Malawi Vulnerability Assessment Committee (Mvac) report.

Nhlane said the President is basing her grounds on the Mvac reports. 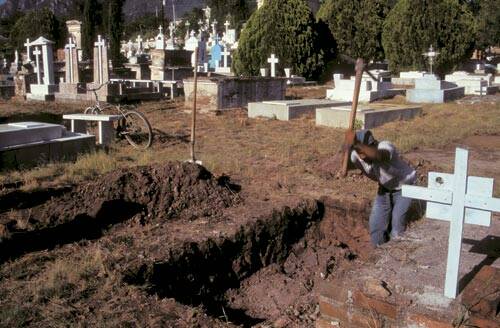