President Joyce Banda and Commander of the United States (US) African Command General Carter Ham held talks at Kamuzu Palace on Tuesday, focusing on peace and security in Africa.

Speaking to journalists after the discussions, Ham said he was “very happy” to meet Banda and that they had discussed issues of mutual security.

He also told journalists in an earlier briefing before meeting the president that he had discussed with Malawian military, political and government officials the Lake Malawi border dispute with Tanzania.

Said General Ham: “I am very happy to meet President Mrs Joyce Banda today. We had a group discussion with Her Excellency, in a comprehensible manner, relating to issues of nature and security between the US and Malawi.”

On his part, Defence Minister Ken Kandodo said Ham had commended President Banda and her government on the performance of Malawi Defence Force (MDF), saying it was conducting itself with discipline, especially in Ivory Coast where the soldiers are operating to bring about peace and security.

“As you are aware, at present Malawi sent 850 military officers to Ivory Coast, to help in bringing about peace and security. General Ham commended Malawi Government for sacrificing its solders to go and help in Ivory Coast; where he noted they demonstrate impeccable professionalism,” Kandodo said.

He also said the US government is deeply involved in training MDF military officers at Malawi Armed Forces College (Mafco) in Salima.

At an earlier briefing, Ham saluted the country’s military for its efforts in preserving peace on the continent and also in ensuring democracy at home.

“We have discussed this; our position is that the United States is a friend to both governments.

“We do not want to be caught in the middle of this. Both governments are democratic, and this matter must be resolved peacefully. We hope we can play a part in finding an amicable solution,” Ham responded to questions on the dispute.

He praised MDF for its role in the transition period after late president Bingu wa Mutharika died in office in April and cited this as one of the inspirations for his visit.

He visited several military installations including Mafco in Salima and Kamuzu Barracks in Lilongwe.

“Malawi has one battalion in Ivory Coast, but it needs three battalions to be working together in preparing for such a tour. This is a very significant investment for a country with a relatively small military.

Ham, who left the country last evening, has also visited several African countries on the tour.

The US African Command is based in Germany, but Ham allayed fears that the US wants its headquarters moved to the continent. 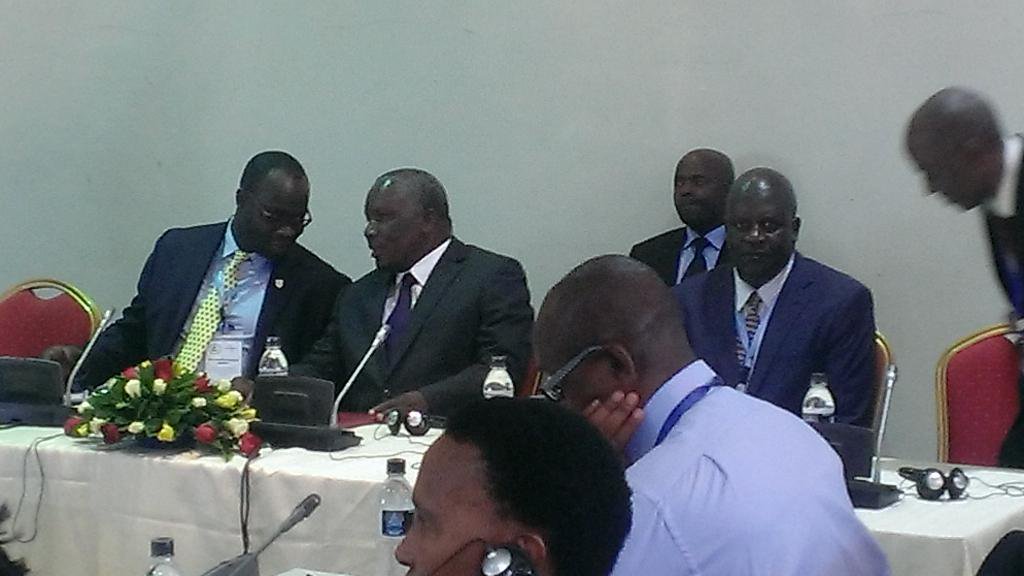 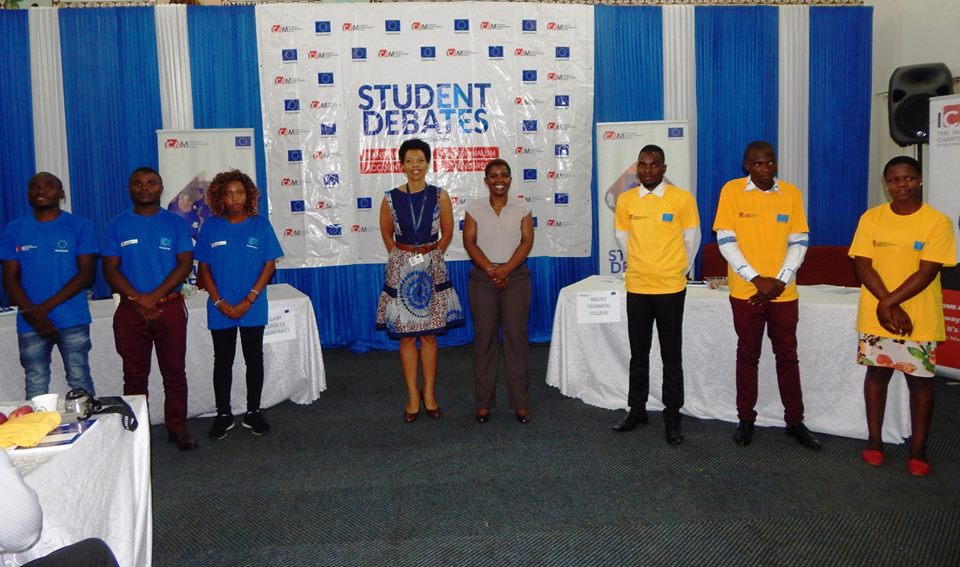 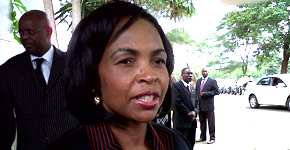