The High Court in Lilongwe last Friday threw out an injunction sought by embattled Clerk of Parliament Matilda Katopola, which was aimed at stopping President Joyce Banda or her agents from firing her from her job.

The vacated injunction also stopped the Director of Public Prosecution (DPP) from investigating and prosecuting her in a case where she is accused of abusing her office.

Making the ruling, Judge Esmie Chombo lifted the injunction which was applied together with a request for a judicial review.

The injunction was to become effective until the decision was reviewed by the High Court.

But Judge Chombo threw it out on three grounds established by the Court that she had failed to make full disclosure in her application for leave for judicial review.

She noted that Katopola did not indicate that actually the President refused to have her dismissed as per recommendations of the Parliamentary Service Commission (PSC).

The second ground for dismissing the case is that there are alternative remedies available to Katopola against the decision that she is aggrieved with.

The third ground is that there is abuse of court process as Katopola was also pursuing a similar relief in the Industrial Relations Court (IRC).

The implications are that the criminal prosecution can now proceed in the magistrate’s court.

Katopola is pursuing a case at IRC, where she wants the court to declare her as having been constructively expelled hence the need to compensate her with money amounting to K900 million to carter for what would have been her salaries, benefits, and retirement package calculated up to 2030 when she would have retired.

In an interview yesterday, Principal State Advocate in the Attorney General Chambers Steven Kayuni, who was representing the state, said what it means is that the state, which applied for leave to discharge the injunction and the judicial review, has succeeded.

PSC has also challenged Katopola’s position that she was constructively and unfairly dismissed and that it demonstrated unfair labour practices or any breaches of labour laws or the Constitution.

The Commission argued that Katopola absconded her duties for no good reason by failing to report for work even when the commission had lifted her suspension.

The Judge also ruled that there was a ‘misjoinder’ as the president and the DPP did not authorise nor were they party to the decision that the Katopola is now complaining about and therefore, she was wrong to make them parties to the case.

While the President had no hand in her dismissal, the DPP was also not party to the decision making process to institute criminal investigations against her as all he did was give consent to prosecute, the court papers say. 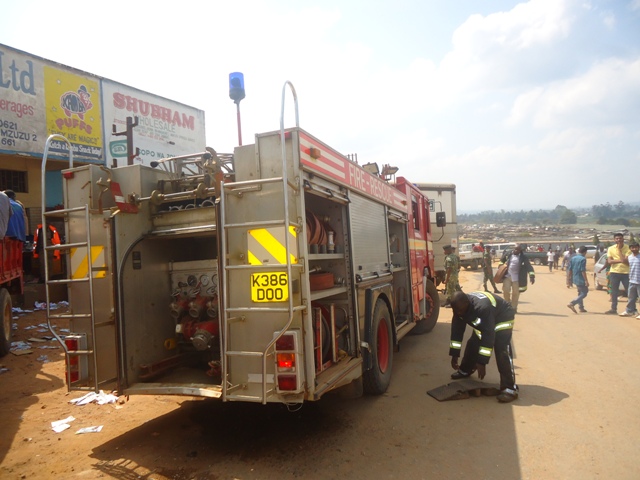