Government has appealed to development partners for an aid of up to US$61.2 million (about K20 billion) to avert the food shortage situation that has hit several districts in the country, affecting close to two million people.

Finance Minister Ken Lipenga made the appeal yesterday in Lilongwe when he launched the Food Insecurity Response Plan and Resilience Strategy as a measure to counter the hunger situation.

However, Lipenga indicated the situation would not eventually force any food importation as the country produced more than enough last harvest season.

Currently the Strategic Grain Reserves (SGR) in Kanengo, Luchenza, Mangochi and Mzuzu are stocking about 107,000 metric tonnes in total, which is 30,000 metric tonnes more than the projected requirement till March next year, it was reported.

World Food Programme Deputy Country Director, Baton Osmani, said the humanitarian community is concerned not only with immediate food needs of the affected communities, but also practices especially by those repeatedly affected.

“The need for considering building resilience of food insecure communities thus becomes crucial. Not only would this assist in addressing immediate and life-saving needs of the population, but limiting the use of negative coping mechanisms and increasing the resilience of vulnerable communities in the long term,” he said.

The hunger situation in the 16 districts that produced less last farming season mainly in the Southern Region has been aggravated by poor distribution, increasing market prices due to inflation, among others. 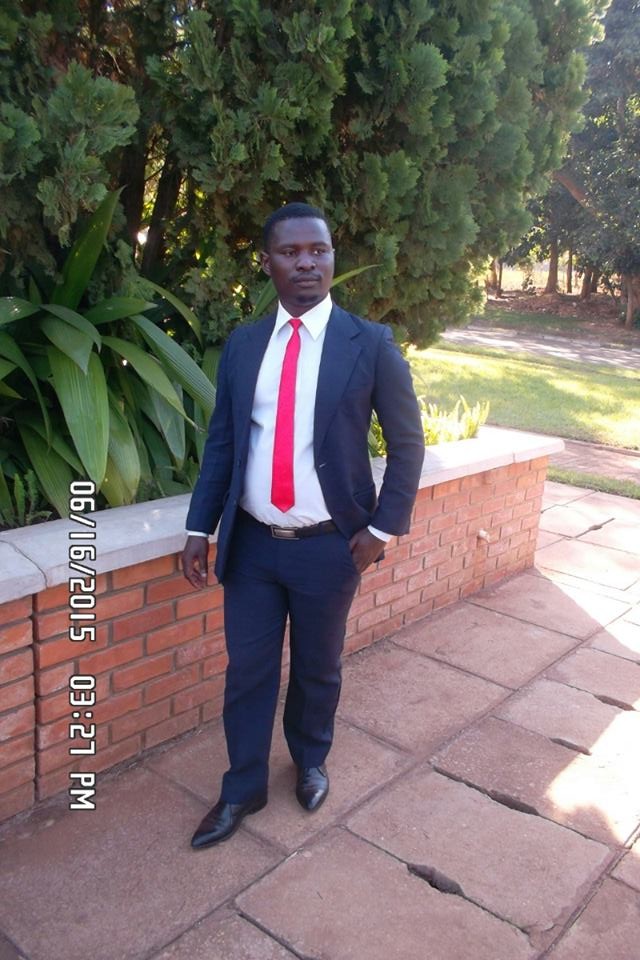