MVAC conducted an update assessment in October 2012 as a follow-up to the findings of June 2012 which said that 1.63 million Malawians were in need of humanitarian assistance up to March next year.

The report says an additional 342 986 people will require humanitarian assistance, bringing the total to 1.97 million people. The total population would now require at least 84 811 metric tonnes up from 75 394 tonnes of maize equivalent with a total cash value of K6.7 billion (about $ 21 269 271).

Minister of Economic Planning and Development Atupele Muluzi, whose ministry chairs the MVAC, on Wednesday admitted that the figure has risen to 1.97 million.

But he refused to discuss the report, saying a comprehensive picture will be given next Monday at a news conference in Lilongwe.

In October, the Famine Early Warning Systems Network (Fewsnet) said the figure had jumped from 1.63 million to 1.76 million, but Muluzi disputed the figures, arguing they were not reliable.

Last year, the number of people that were in need of humanitarian assistance was 202 000. 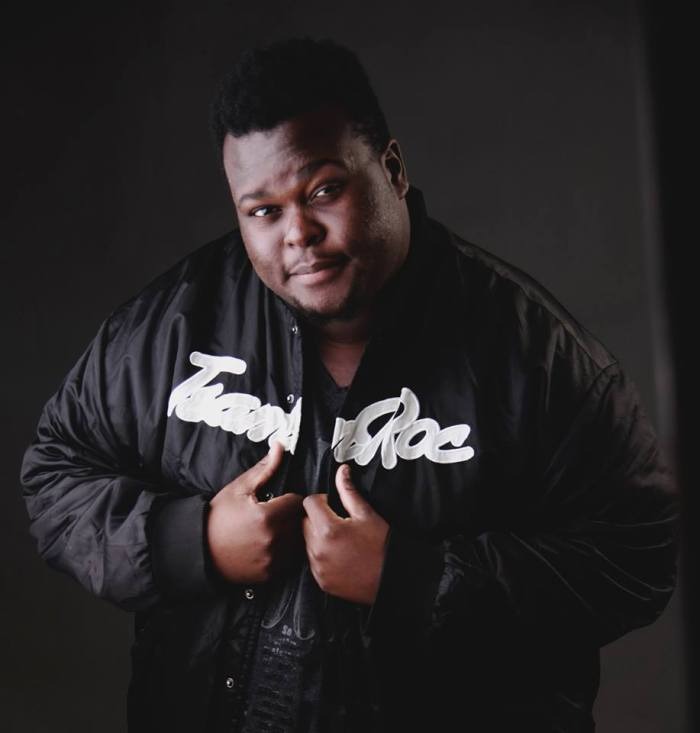 Artist Of The Week : Chiso 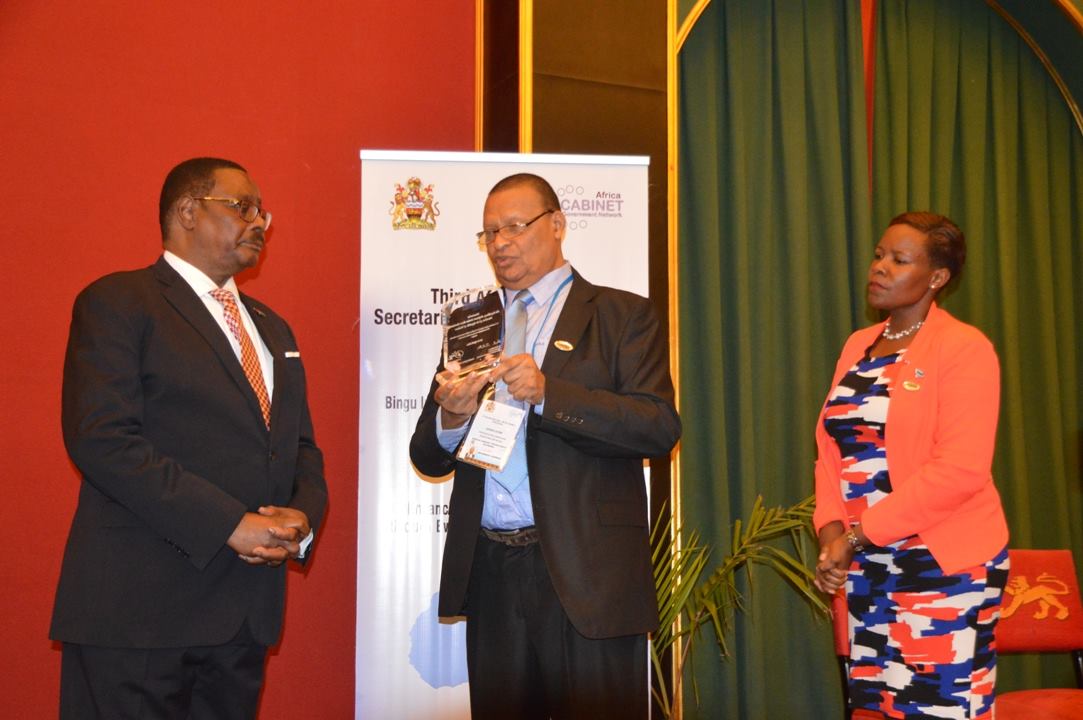